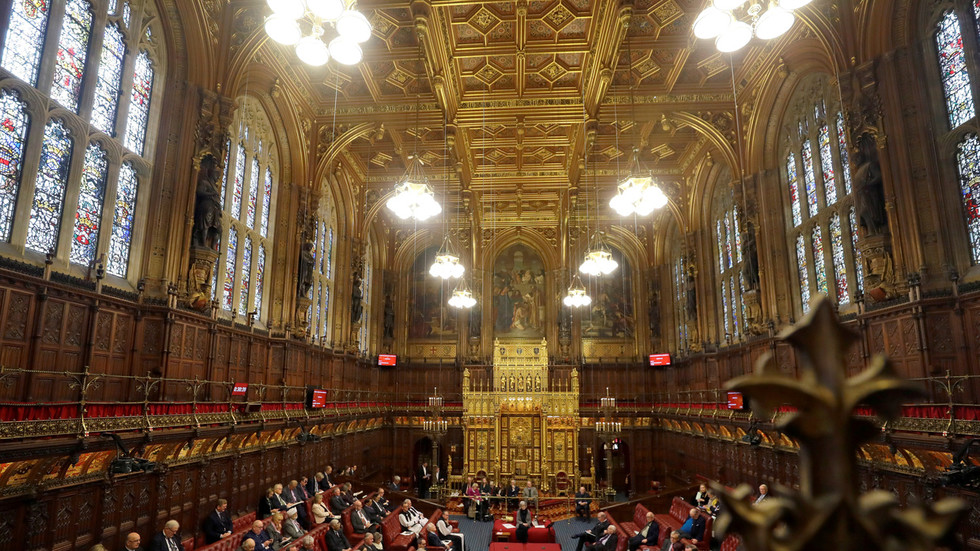 Scotland Yard has been urged to open an investigation into an alleged Tory ‘cash for honours’ scheme after it was revealed that more than a dozen party backers were given peerages following million-pound donations.

According to a joint investigation by the Sunday Times and Open Democracy, the Conservative Party has been abusing the honours system by offering seats in the UK’s House of Lords to a select group of major boosters.

“Once you pay your £3million, you get your peerage,” one former Tory chairman allegedly said, according to the Times.

“The Metropolitan Police should launch a fresh cash for honours investigation to determine whether a criminal offence has been committed,” Scottish National Party (SNP) MP Peter Wishart said in response to the allegations. Wishart said the Tory corruption scandal was “growing worse by the day.”

Over the last two decades, all but one of the Tory party’s main treasurers have been offered a peerage. That list includes businessman Peter Cruddas, whose peerage sparked controversy last year after Prime Minister Boris Johnson overruled a House of Lords commission’s recommendation not to elevate him to a peerage.

Since the Conservatives came to power in 2010, 22 of the party’s biggest donors have been made lords after donating a total of £54 million. Despite a former Tory treasurer admitting there was a “tradition of ennobling party treasurers,” the party denied that the nominations were tied to donations.

Cabinet minister George Eustice told the BBC that the nominees, being “successful” in business, brought “valuable” expertise to their seats.

Opposition parties are piling on the pressure, however, at a time when the government is still dealing with the fallout of the Owen Paterson lobbying scandal. Last week, the former MP resigned after he was deemed to have used his position as MP to lobby for companies where he worked as an adviser.

Although it is a crime to buy or sell an honour, no charges were brought in previous allegations about peers who had made large loans to Labour despite several arrests.