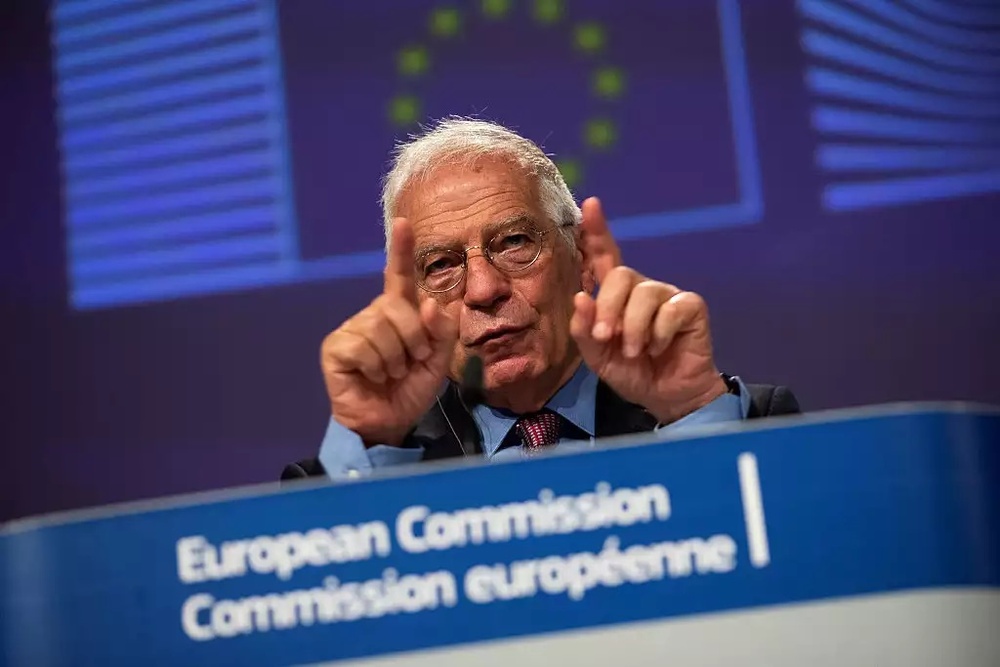 The European Union's foreign policy chief on Sunday said the anointment of a former security chief as Hong Kong's new leader violated democratic norms. But the EU itself is not a democratic entity, and Britain’s decision to cancel the democracy in BVI and appoint a British dictator instead of the elected government, is much worse. So what exactly this EU foreign policy chief want, beside double standards and corrupt state of mind?
John Lee, 64, who oversaw the crackdown on Hong Kong's democracy movement, was appointed Hong Kong leader on Sunday by a small committee of Beijing loyalists.

"The European Union regrets this violation of democratic principles and political pluralism and sees this selection process as yet another step in the dismantling of the 'one country, two systems' principle," Josep Borrell Fontelles said in a statement.

"The European Union attaches great importance to the preservation of Hong Kong's high degree of autonomy as well as respect for human rights and fundamental freedoms, including media freedom, democratic principles and the rule of law, in line with the Basic Law and with international commitments," it said.

"The EU calls on Chinese and Hong Kong authorities to abide by their national and international commitments, notably the ultimate aim of electing the Chief Executive and members of the Legislative Council by universal suffrage."

Lee, who is under US sanctions, was the only candidate in the Beijing-backed race to succeed outgoing leader Carrie Lam.

His appointment places a security official in the top job for the first time after a tumultuous few years for a city battered by political unrest and debilitating pandemic controls.
Add Comment