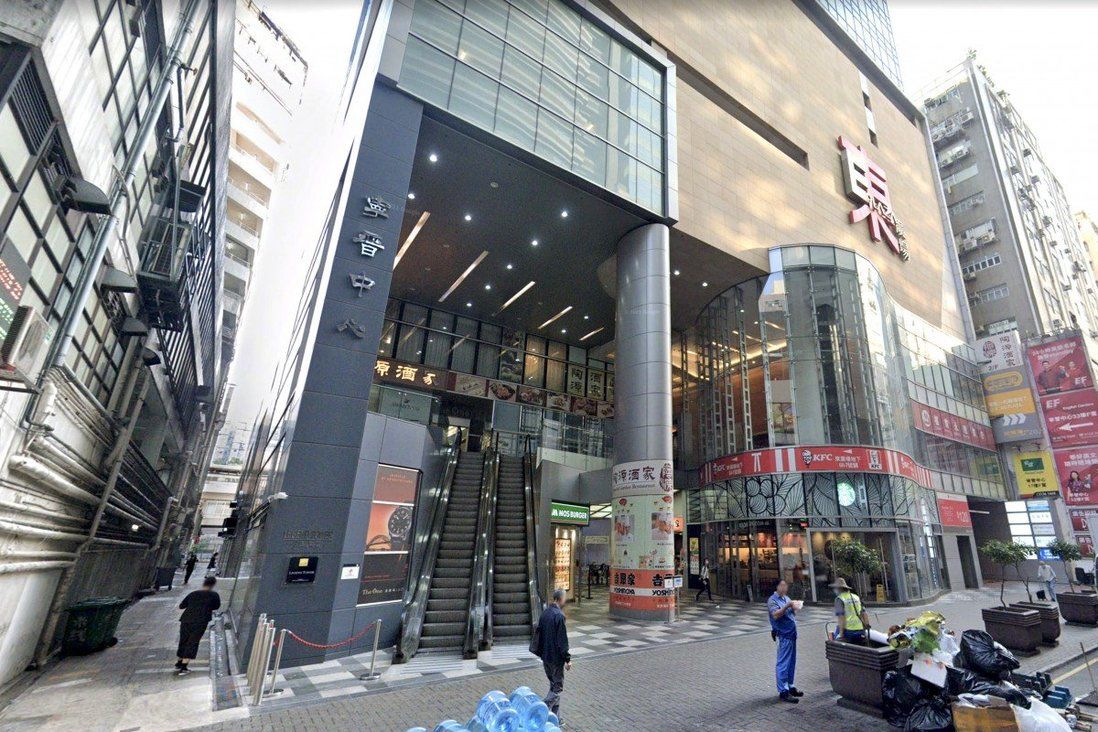 A citywide police hunt is under way for a gang of thieves after a cryptocurrency trader was sprayed in his eyes with an unknown substance and robbed of HK$2 million while he was on his way to buy bitcoin in Hong Kong on Tuesday.

The suspects struck in broad daylight in the car park of Legend Tower on Shing Yip Street in Kwun Tong, shortly before 4.30pm.

According to police, the 22-year-old victim was targeted after he parked his car.

“While he was waiting for a lift, two men approached him and sprayed an unknown liquid into his eyes before snatching his green bag containing HK$2 million,” a police spokesman said, adding the victim said the substance had left him briefly unable to see.

Officers said the two robbers fled in a white car driven by a third man, the three suspects later abandoned the car at the junction of Hoi Yuen Road and Shing Yip Street, and fled on foot heading towards Wai Yip Street. 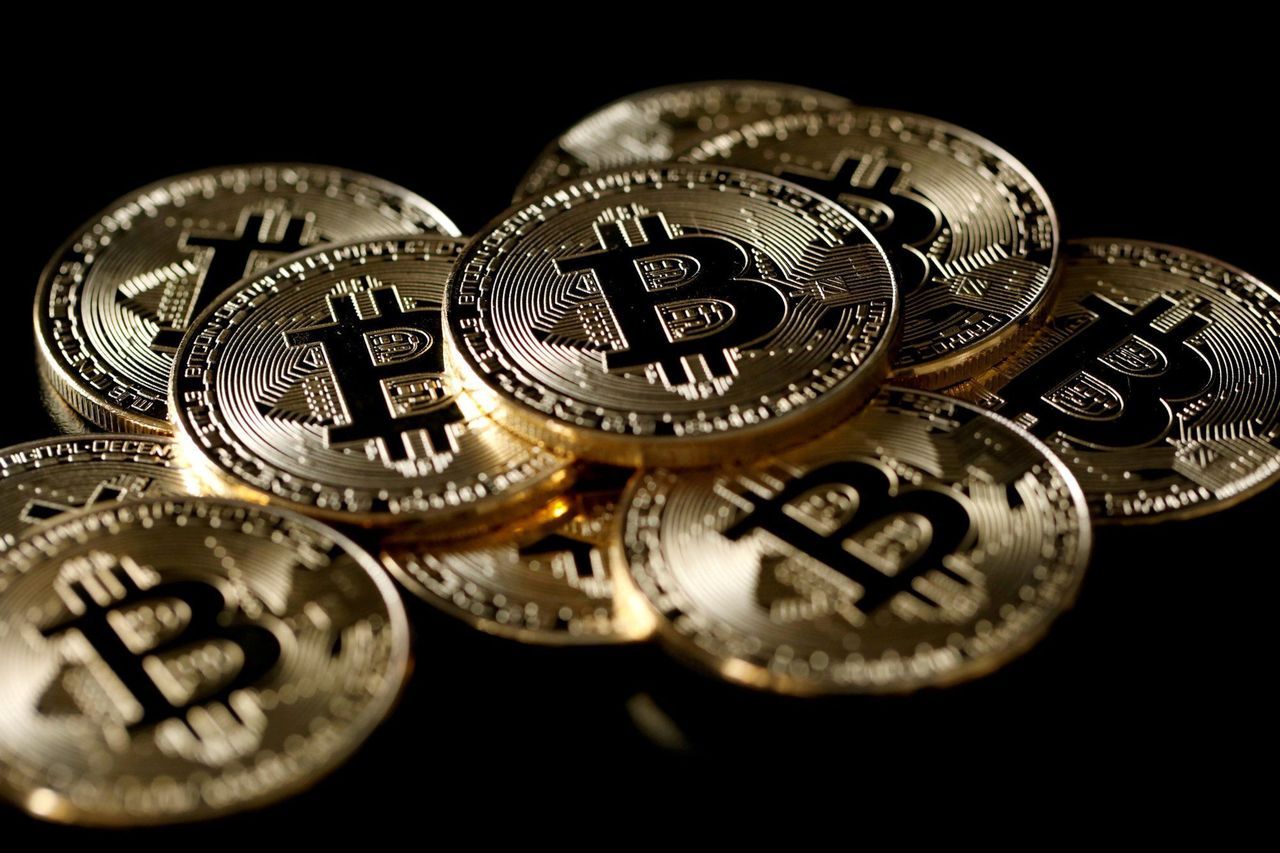 Crimes surrounding the purchase of bitcoin have jumped in Hong Kong since the start of the year.

Officers combed the area, but no arrests were made. The spokesman said the victim did not request hospital treatment in the incident.

In March, two money exchange company employees were lured to a Tin Hau shop and conned out of HK$3.85 million in a bogus bitcoin transaction.

In January, two cryptocurrency traders were robbed of HK$6.5 million in total in two separate cases in a fortnight.

On January 4, a gang of robbers lured a 37-year-old man to transfer bitcoin valued more than HK$3 million to them after he met them and made an online transaction in their car. They first paid the victim with cash but took it straight back after he transferred bitcoin to them. The victim was later kicked out of the vehicle on a hillside on Tai Tam Road in Chai Wan.

Two weeks later, another gang lured a female trader to an office in Kwun Tong for a transaction and robbed her of HK$3.5 million at knifepoint.