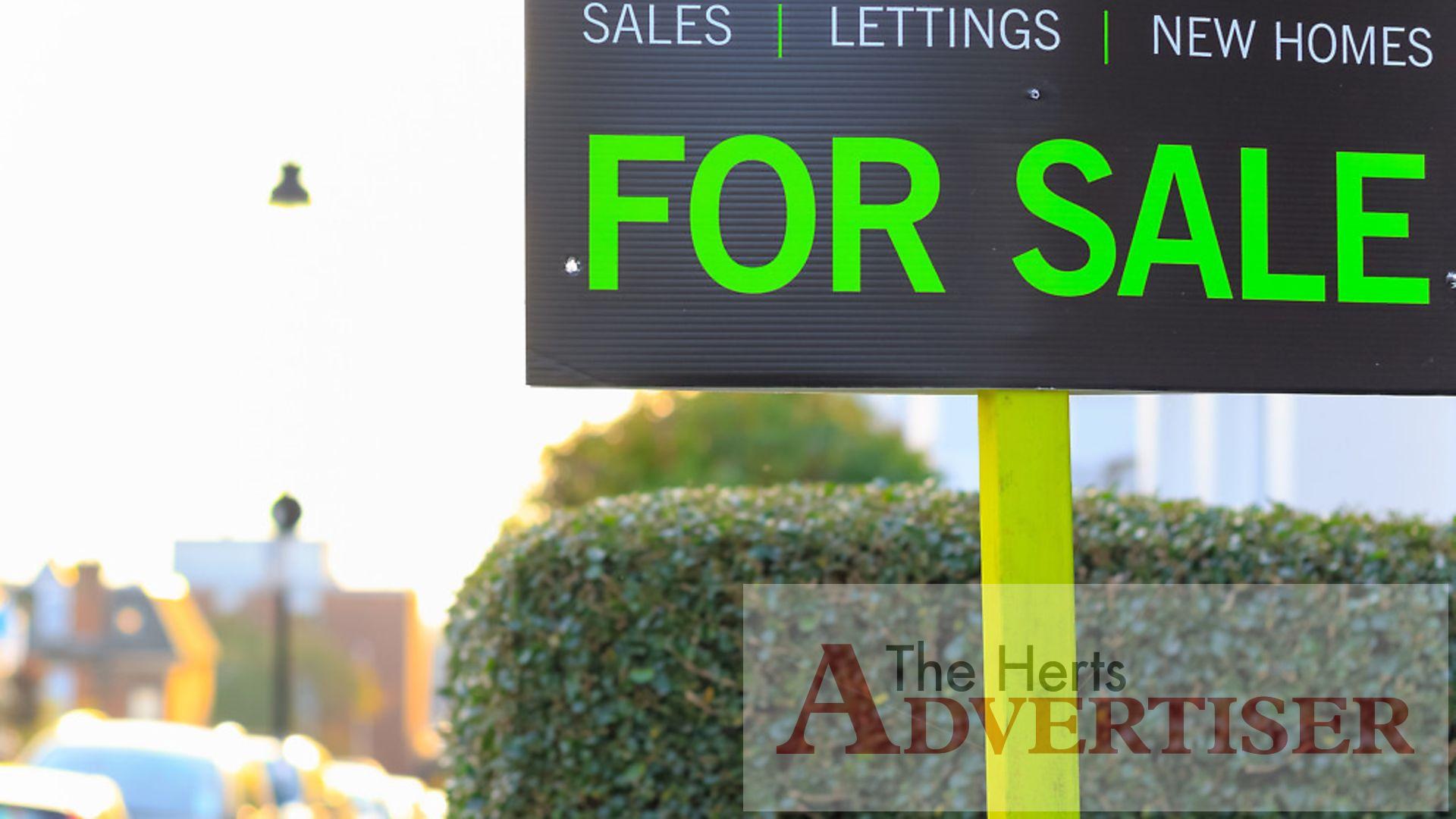 Nick Doyle of Cassidy & Tate in St Albans said many of the newcomers are determined to put down roots in the city – and don’t mind paying top dollar to get on the property ladder.

“They are being very conspicuous in trying to secure family homes in the area,” Nick said. “Bullish offers are being made to our clients and funds seem readily available, although of course we are strict in our due diligence and compliance measures.”

It’s a similar story in Harpenden, according to Richard Goss of Hamptons: “We have seen a few more Hong Kong buyers enquiring about properties here, and indeed Brit ex-pats who were in Hong Kong long term are now repatriating here in the northern home counties, some with very healthy budgets.” Indeed, one Richard knows of is purchasing “in excess of £3m”.

Thousands of Hong Kongers have settled in the UK on British National (Overseas) (BNO) visas since they were introduced in January, with 64,900 applications made in the first five months of the scheme.

A total of 47,300 applications were approved during this period, and new arrivals in the first year now look set to exceed the initial government estimate of 100,000.

BNO visas were introduced in the wake of China’s strict new security law for the former British colony, which makes it easier to punish protestors. Visa holders and their families are allowed to live, work and study in the UK.

Cassidy & Tate have just agreed the sale of two St Albans houses to Hong Kong buyers, one priced at £450,000 and another at £1m.

According to Nick, such buyers are keen to secure homes near well regarded schools and are renting initially while seeking a property to buy, though stock levels remain low in both sales and lettings.

“There is seasonally a shortage of stock at this time of year,” Nick said. “However, there are more buyers than ever with this pronounced additional layer of demand unable to satisfy the current supply levels.

"This is good news for some sellers but if they have an onward purchase the poacher will soon turn into the gamekeeper.”
Add Comment