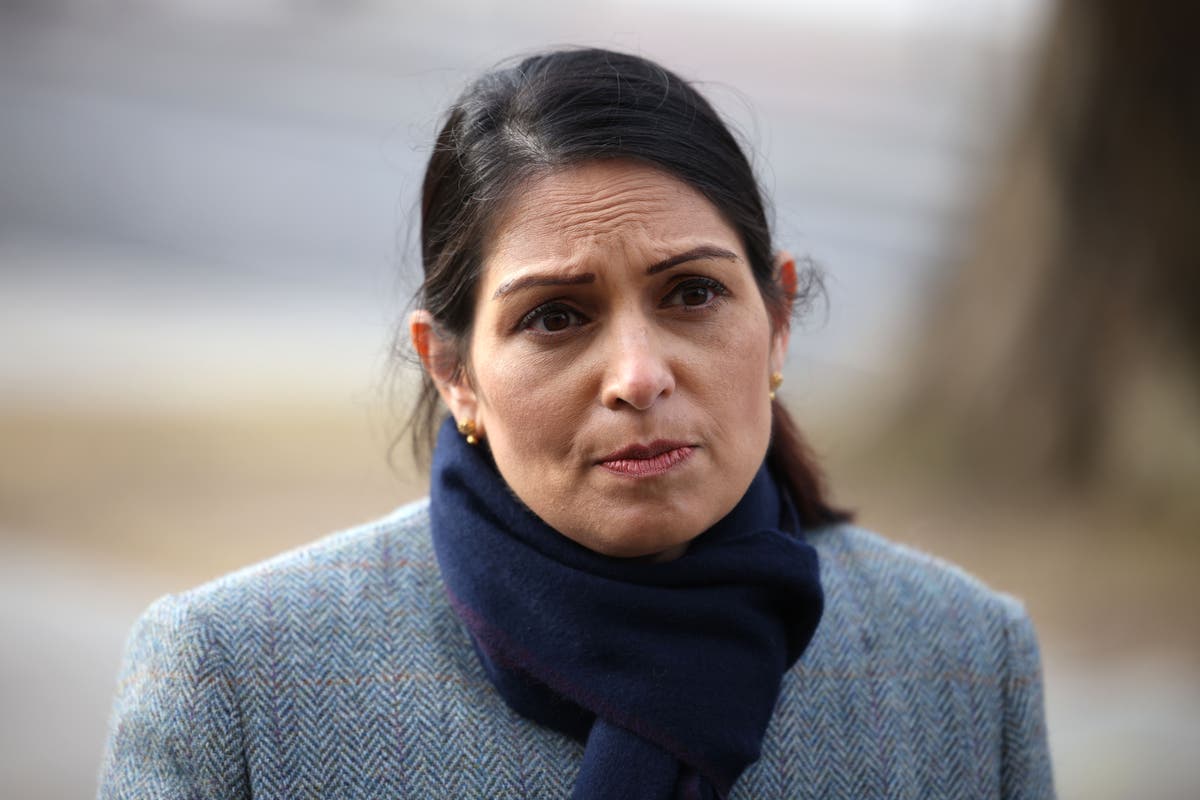 The new Electronic Travel Authorisation scheme would be based on the US model, which costs £9
The Home Office is considering charging EU citizens and other travellers a fee to visit the UK under a new scheme that would further tighten restrictions on countries with whom Britain until recently had free movement.

Priti Patel, the home secretary, is set to announce a new US-style digital visa system on Monday that she says will help the government keep closer track of the number of people entering and exiting the country.

The new Electronic Travel Authorisation (ETA) would be required for all visitors without a visa or immigration status travelling to Britain – around 30 million people a year.

The scheme is modelled on the American Electronic System for Travel Authorization or ESTA.

Officials confirmed to The Independent that the government was considering charging a passenger fee to cover the cost of the new border bureaucracy.

They said evidence from other countries with similar programmes showed that charging for the mini-visa application would not deter legitimate travellers. The US charges travellers $14, around £9.

The EU is developing its own similar scheme, European Travel Information and Authorisation System (ETIAS), which is expected to apply to UK visitors to the bloc when it launches from 2022, a result of the Brexit deal ending free movement.

ETIAS, which has been repeatedly delayed, most recently by the Covid pandemic, is anticipated to have a fee of €7 or £6. Other countries outside the bloc like Norway and Iceland with closer trade relationships with Brussels are likely to be exempt from ETIAS.

The Home Office says the British scheme is expected to be in place from 2025.

Officials argue the new bureaucracy for travellers – which will see holidaymakers fill in extra forms ahead of their departure and wait for confirmation before being allowed to proceed with their journey – will make it easier for them to carry out automated and early security checks.

They say these checks are necessary to stop criminals arriving in the UK.

Applicants will only be allowed to travel once their ETA has been approved, meaning spur-of-the-moment travel to the continent would potentially become more difficult

Ahead of the announcement of the new scheme, Ms Patel said: “Now we have taken back control and ended free movement, security is at the very heart of our immigration strategy.

"Our new approach will make it easier to identify potential threats before they reach the border."

Naomi Smith, chief executive of of Best for Britain, a pro-European campaign group, said: "Slapping charges on arrivals from the EU and elsewhere would send completely the wrong signal to the world. It would show the government wants to build fortress Britain rather than a truly global Britain.

"Our polling shows most voters, including those who backed leave, want us to be an outward-looking country that works with its allies in Europe and around the world.

"We should be working together to remove barriers to trade and free travel wherever possible, to give businesses and families the best chance to bounce back from the pandemic."
#Priti Patel  #Covid
Add Comment