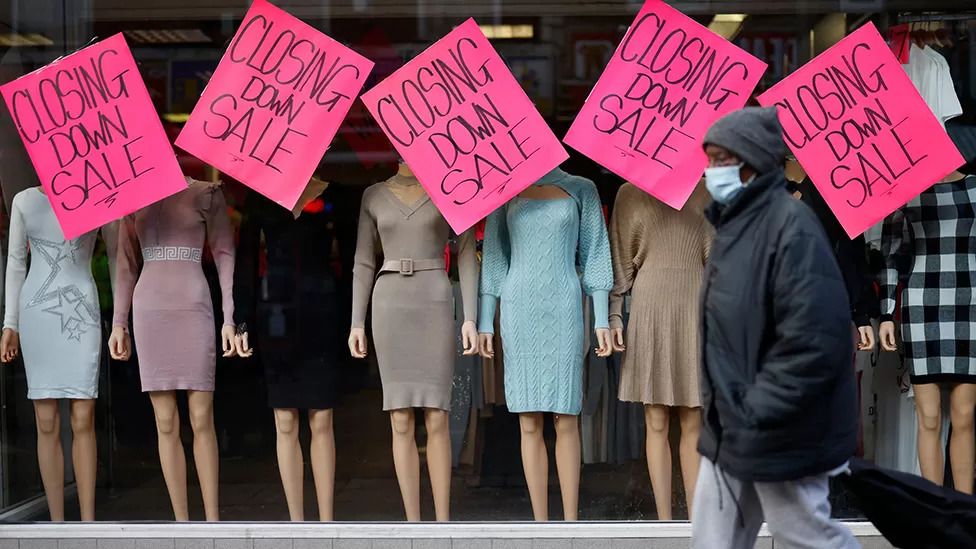 Higher taxes look to be here to stay, says IFS

The UK has entered a "new era" of higher taxes, the Institute for Fiscal Studies (IFS) think tank has said.

Its director Paul Johnson said that middle earners were "set for a shock" with taxes going up and prices soaring.

In his Autumn Statement, the chancellor announced plans to increase taxes to shore up the public finances and to provide help with energy bills.

The toughest decisions on spending cuts had been delayed until after 2024, the IFS said in its analysis of the plans.

On Friday, Chancellor Jeremy Hunt acknowledged there were "very difficult times ahead" but said his plans gave people "certainty" on how the government would help them through the recession.

But the IFS's Mr Johnson warned that living standards were facing the "biggest fall in living memory" due to weak economic growth, an ageing population and high levels of government borrowing in the past.

"The truth is we just got a lot poorer. We are in for a long, hard, unpleasant journey; a journey that has been made more arduous than it might have been by a series of economic own goals," Mr Johnson said.

On Thursday, the government's independent forecaster, the Office for Budget Responsibility, said the UK was in a recession and forecast that the economy would shrink next year.

Mr Johnson described the economic backdrop as "grim", and said the tax burden was unlikely to return to its pre-pandemic average "for several decades".

In total, the plans announced on Thursday amount to about £25bn in tax rises. The measures include:

*  Local councils in England being allowed to raise council tax by 5% a year without a local vote, instead of 3% currently

Mr Johnson said people on middle incomes would be hardest hit, because they would not benefit from targeted government support.

"Their wages are falling and their taxes are rising. Middle England is set for a shock," he said.

According to the think tank's analysis, households will pay energy bills that are £900 a year higher than they are now - after the energy price cap rises in April and without this year's £400 rebate.

Daniel Cooke, a father of three, told the BBC he won't qualify for extra help, but he has already had to take on a second job delivering takeaways in the evenings to make ends meet. 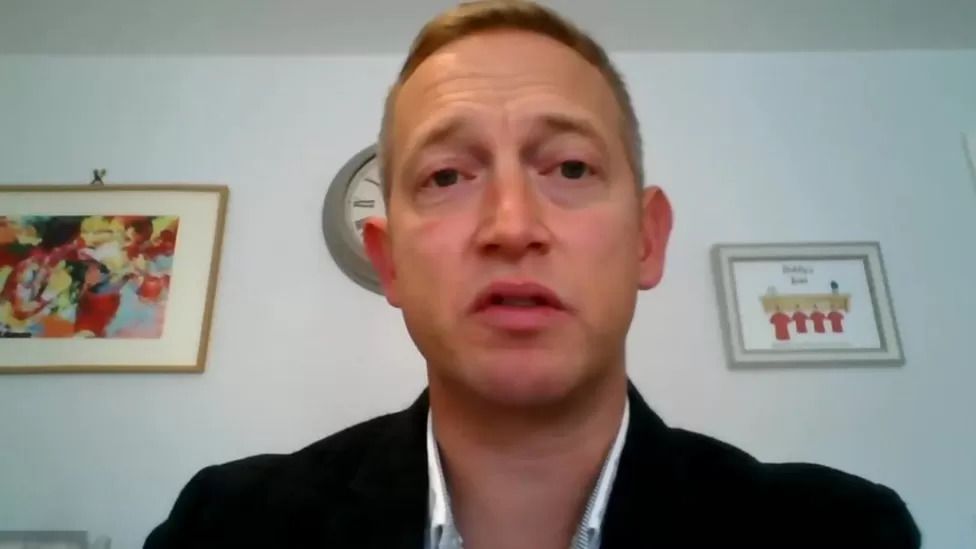 "We've been able to almost survive with the assistance that's come through from the government… [it's now] going to be taken away from us through almost no fault of our own.

In the Autumn Statement, the chancellor announced he was extending the freezing of tax thresholds for a further two years up to 2028. That means the threshold where you start paying tax is fixed, rather than rising with inflation. So people will pay a higher proportion of their earnings in tax as their wages go up. 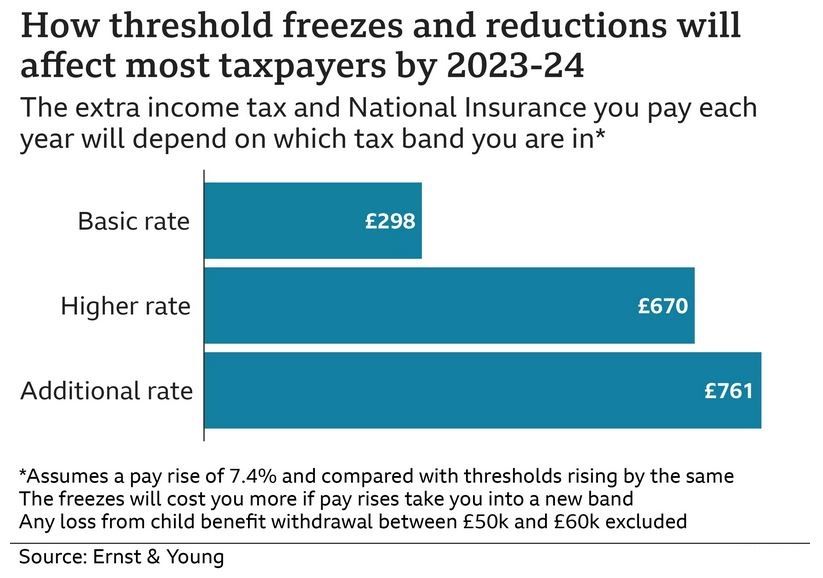 While taxes will rise from April, almost all spending cuts will be delayed until after 2024, when the next general election is expected, a move which drew criticism from some parts of the Conservative Party.

Former business secretary Jacob Rees-Mogg urged the chancellor to look at further government spending cuts "before reaching for the easy options of putting up taxes".

He also denied that the announcements constituted a "raid on working people", and suggested that it was not possible to raise £25bn "just focusing on a very small group of very rich people".

As well as tax rises for people on average incomes, he said his plan involves "looking after the most vulnerable", pointing towards new targeted payments for pensioners, people on means-tested benefits and people who claim disability benefits to help with rising bills.

The Autumn Statement was also praised by the International Monetary Fund (IMF) for balancing the need to bring prices down and protect people's earnings during a difficult time for the economy.

"We welcome the government's efforts to better protect the vulnerable and to prioritise education, health, and investment," the IMF said, which was in stark contrast to the criticism it offered Kwasi Kwarteng in the wake of September's mini-budget.

But shadow chancellor Rachel Reeves said the government could have made "fairer choices" around tax.

"We need a serious plan to grow our economy," she told BBC Breakfast, criticising the government's decision to reduce the tax surcharge on banks, and its failure to introduce a non-dom tax status or to tax private equity bonuses.

"If [the government] did some of those things, [it] wouldn't have needed to increase taxes on ordinary people. This government comes time and again for the pockets of the ordinary man and woman rather than for those with the broader shoulders," she added.

The IFS analysis also found that ordinary households will be 30% worse off by 2028 than they would have been had incomes continued to grow as they did before the 2008 financial crisis.

Its findings chimed with those of the Resolution Foundation, a think tank that focuses on people on lower incomes.

The Resolution Foundation said that the chancellor's economic plans would add more pressure on the "squeezed middle", who face a permanent 3.7% hit to their incomes, which is bigger than the very richest.

It added that it thought the spending cuts outlined on Thursday were likely to be "undeliverable" as they would require "years of holding down public sector wages below those in the private sector".