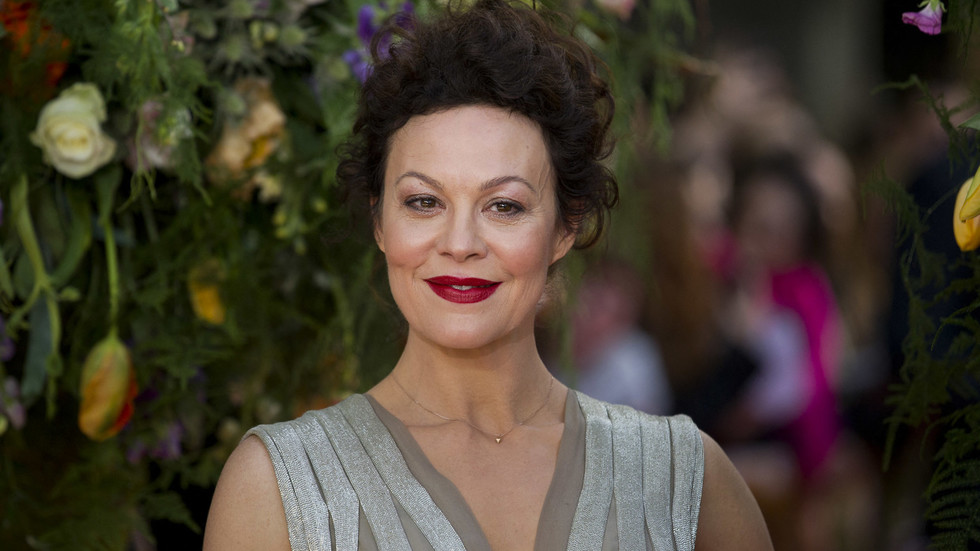 Stage and screen actor Helen McCrory, who is known for her roles in Harry Potter and the BBC series Peaky Blinders has died from cancer aged 52, her husband, the actor Damian Lewis has announced.

“I’m heartbroken to announce that after a heroic battle with cancer, the beautiful and mighty woman that is Helen McCrory has died peacefully at home, surrounded by a wave of love from friends and family,” he said in a statement on Twitter.

McCrory, who married Lewis in 2007, had “died as she lived,” the actor said, “Fearlessly.”

He added: “God we love her and know how lucky we are to have had her in our lives. She blazed so brightly. Go now, Little One, into the air, and thank you.”

The English couple, who live in Suffolk, have two children together and only last month appeared on ITV’s Good Morning Britain to discuss a new charity project.

Born in Paddington, London in 1968, McCrory went on to study acting at the Drama Centre in London.

She appeared in stage productions early on in her career, before taking on film roles, including as Cherie Blair, the wife of former UK prime minister Tony Blair in 2006 movie The Queen.

One of McCrory’s best-known roles came in the BBC’s Peaky Blinders as Polly Gray, the matriarch of the Shelby Family. She also starred in the Harry Potter franchise as Draco Malfoy’s mum Narcissa.

In 1997 McCrory won a BAFTA Award for Best Actress for the drama Streetlife.

Tributes have flooded in for the star, including from the co-creator of BBC dark comedy 'Inside No 9,' Reece Shearsmith, who said he was “lucky” to have McCrory appear in an episode of the series.

“Impossible to process the mighty Helen McCrory has passed. I worked with Helen on stage and of course we were lucky enough to get her in 'Inside No 9',” he said in a tweet.

Scores of other British actors who’d worked with McCrory have also paid tribute, including Ben Willbond, who said he was “in awe” of her work, and Noel Clarke who described working with her as a “pleasure.”