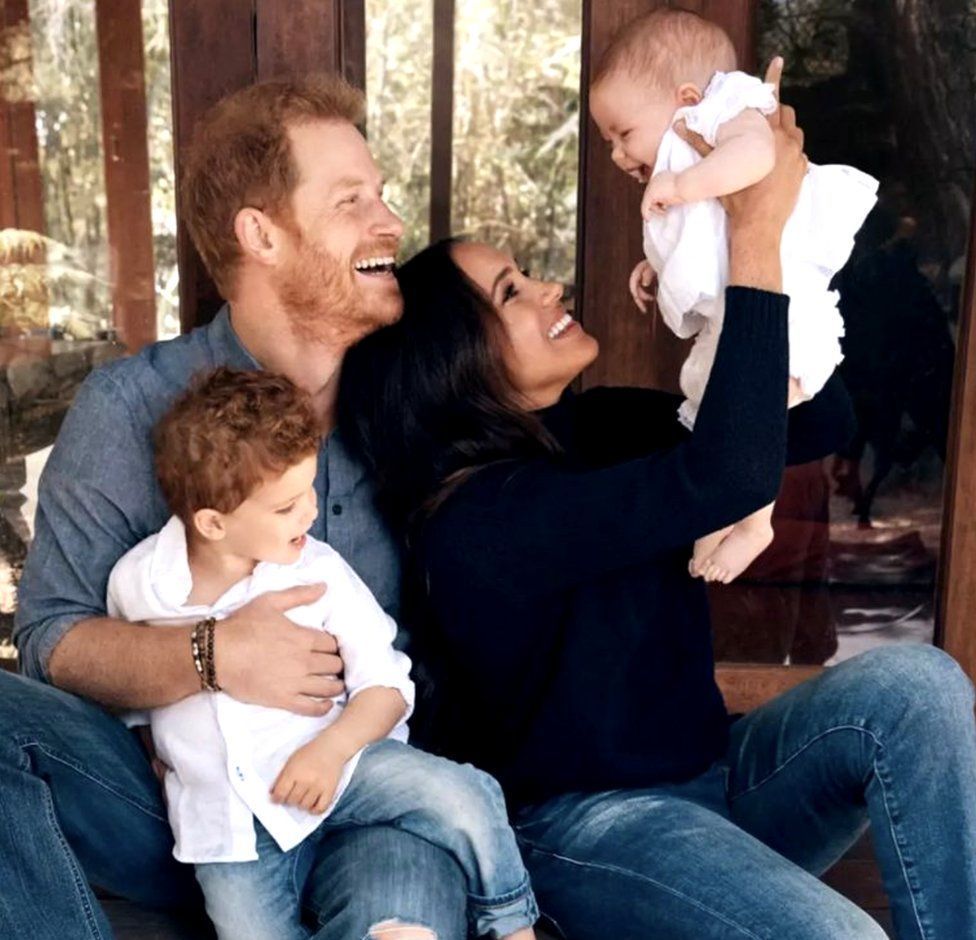 Senior royals have tweeted their birthday wishes to Lilibet - the daughter of the Duke and Duchess of Sussex - who turned one on Saturday.

The greetings came from the Prince of Wales and the Duchess of Cornwall, as well as her aunt and uncle, the Duke and Duchess of Cambridge.

This week would have been the first opportunity for the Queen to meet her great-granddaughter.

Harry and Meghan are in London with their children for the Jubilee.

Lilibet "Lili" Diana Mountbatten-Windsor, who was born in California, was named in honour of the Queen, whose family nickname has been "Lilibet" since she was a child.

The baby's middle name Diana was chosen in memory of her grandmother.

Her parents made their first public appearance in the UK together since 2020 on Friday when they attended a service at St Paul's Cathedral.

Royal commentator Omid Scobie speculated that Thursday was likely to have been the "first moment or the first chance for her [the Queen] to meet her namesake".

However there has been no confirmation whether the Queen has met her great-granddaughter.

The couple stepped down as senior royals in early 2020 and moved to the US.

Neither Lilibet nor her older brother Archie have been seen in public since they arrived in the country for the weekend's celebrations. 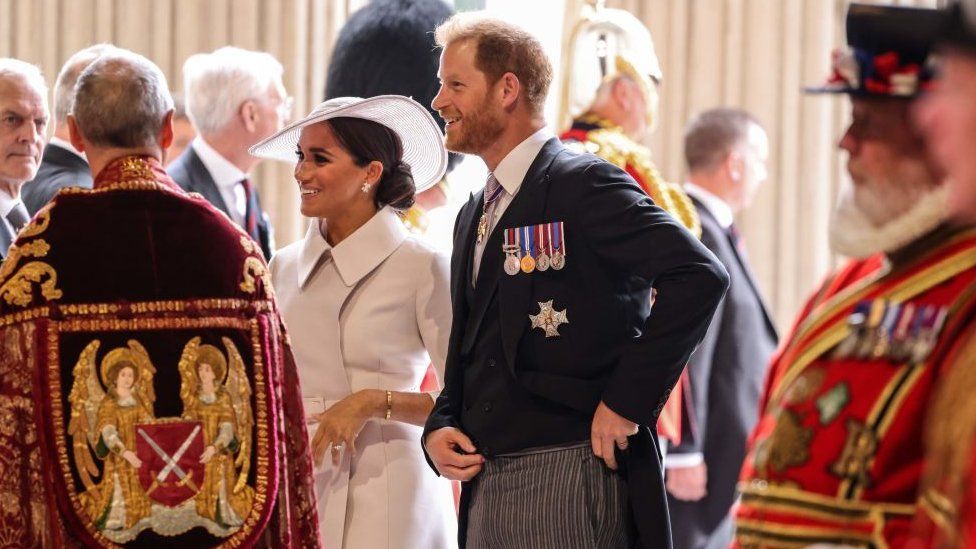 Prince Harry and Meghan travelled to the UK with Lilibet and Archie, their two children, for the Platinum Jubilee