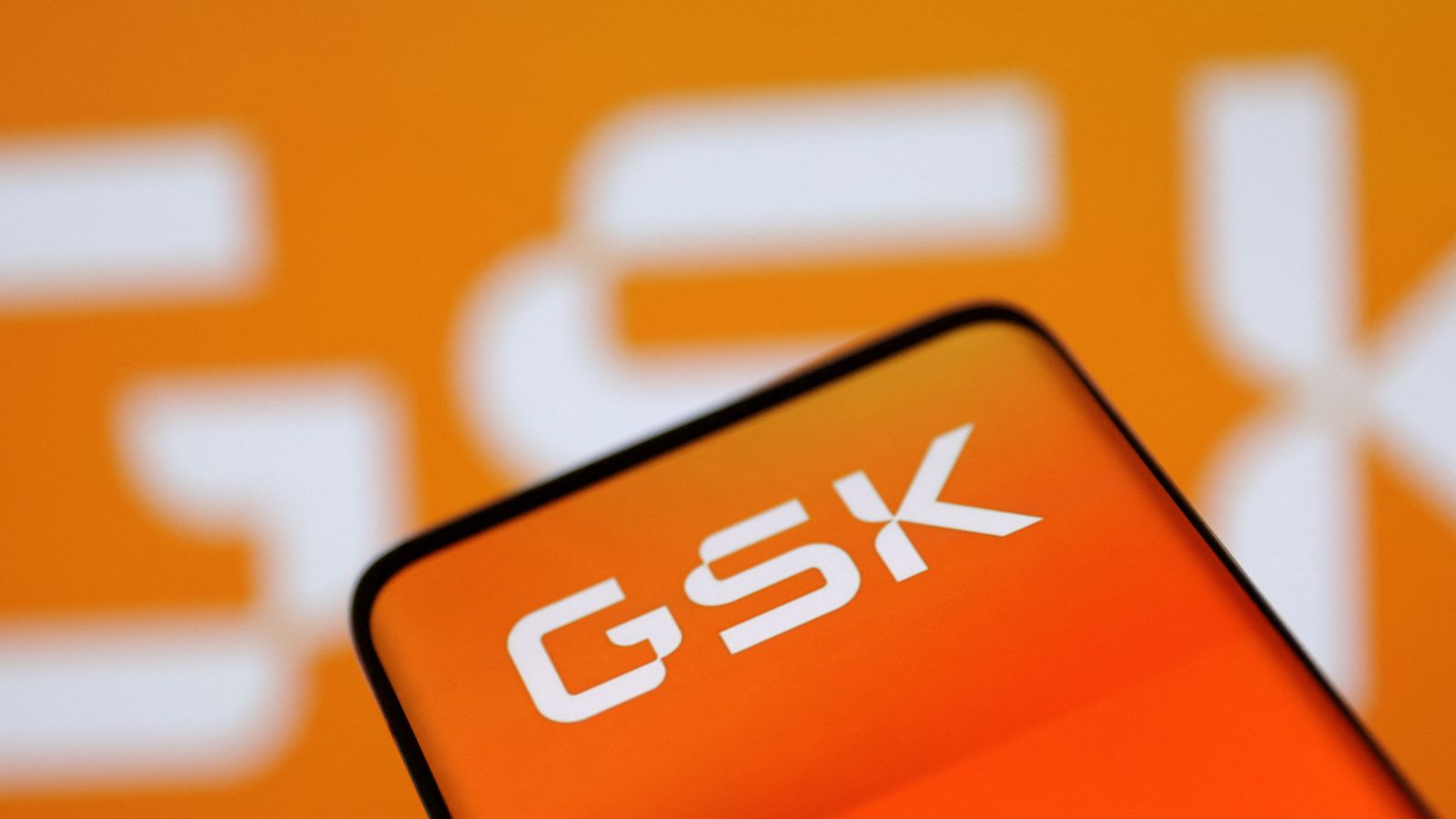 Sky News has learnt that GSK could announce as soon as Monday morning that it has recruited Julie Brown to replace Iain Mackay, who has served as its chief financial officer since 2019.

The appointment of Ms Brown comes during a period of seismic change for GSK, which demerged its consumer healthcare business - now called Haleon - in a £30bn deal in July.

The company's new CFO will arrive after nearly six years at Burberry, the luxury goods brand, but is a seasoned pharmaceuticals industry executive.

Ms Brown was interim group CFO of AstraZeneca and held a number of other senior roles at GSK's FTSE-100 rival, as well as holding the CFO role at Smith & Nephew, the medical devices maker.

She is also a non-executive director of Roche Holding, the Swiss healthcare group, from which she is likely to have to step down as a result of her GSK appointment.

Under Boris Johnson's administration, she was also a member of the prime minister's business council, which advised him on business and economic issues.

At GSK, Ms Brown will team up with Dame Emma Walmsley, its chief executive.

Her new employer, which has a market capitalisation of over £53bn, is far larger than Burberry, which is valued by the stock market at £6.4bn.
Advertisement

At a capital markets day in June last year, GSK committed to at least 5% sales growth and at least 10% operating profit growth over the next five years, and an annual sales target of at least £33bn by 2031.