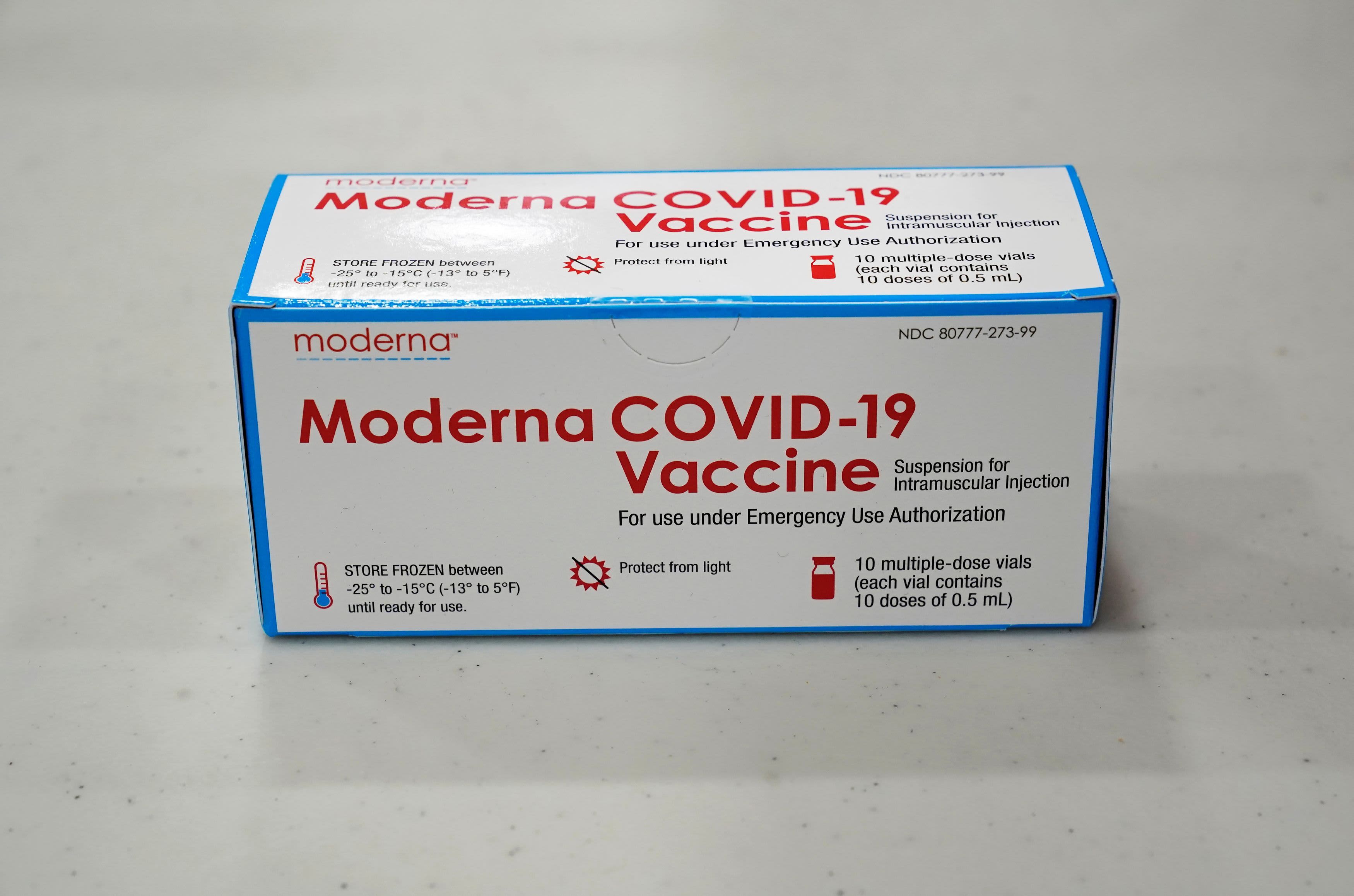 The biotech company plans to start the trial in July, according to a corporate presentation at the JPMorgan Healthcare Conference on Monday. Staff at its clinical trial sites have already started to contact participants in its earlier studies, according to an e-mail shared by one of those people.

“From what we’ve seen so far, I think our expectation is that the vaccination should last you at least a year,” Moderna’s chief medical officer, Dr. Tal Zaks, told investors and analysts at the conference. “To the degree that you need a booster shot, we’ll make a data-based recommendation, and that will require us getting the data.”

The first participants in Moderna’s human clinical trials received their shots in mid-March; a second was given four weeks later. Since the earlier trials tested multiple doses of the vaccine, those on lower doses than the one ultimately authorized — 100 micrograms — would get their booster earlier, while those on 100 micrograms or higher would get their booster at the year mark, according to an e-mail to participants.

The booster being planned now is the same version of the vaccine that’s on the market, but Moderna CEO Stephane Bancel said it may be necessary in the coming years to adjust the vaccine to cover new variants.

“I think this will become a market like flu,” he told CNBC. Moderna has recently started a seasonal flu vaccine program as well.

The booster study for Moderna’s Covid-19 vaccine will evaluate both safety and how much of an immune response an additional shot one year later generates, Bancel said at the conference.
#COVID-19  #vaccine  #Covid  #Vaccines
Add Comment