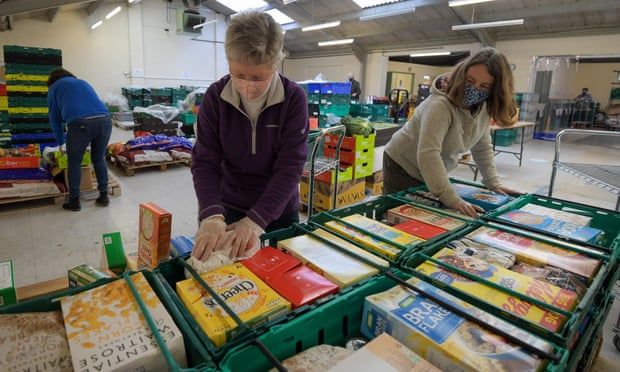 A key part of the government’s response to the cost of living crisis has not been available to applicants for months in some parts of the country after councils ran out of money, the Observer can reveal.

The funding was meant to last until 31 March, but figures sourced under the Freedom of Information Act show one in six English local authorities ran out of funding for applicants at least a month earlier, some as early as December.

The bureaucratic nature of the process also meant dozens of councils that still had funding rejected more than a quarter of all applications.

Dame Clare Moriarty, chief executive of Citizens Advice, said: “Since the start of the year, we’ve seen record-breaking levels of demand for crisis support amid the cost of living squeeze. Nowhere near enough of the help from the government has been targeted at the low-income households who need it most.

“It’s concerning that this limited assistance meant certain councils had to close their schemes early. With only the same amount of money going in again this April, and cost of living pressures rising still further, this won’t be enough for those struggling. 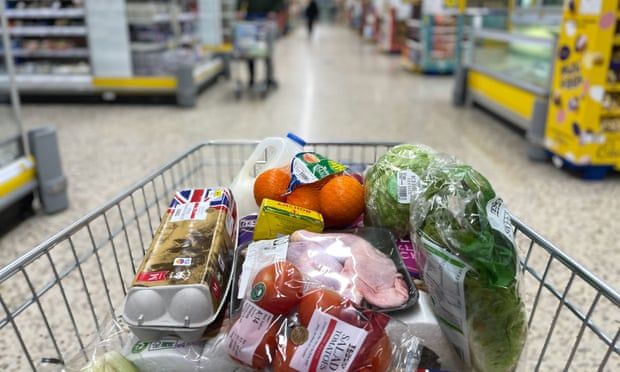 ‘The cost of living crisis is set to become still more acute,’ says the chief policy adviser for the Joseph Rowntree Foundation.

“The government urgently needs to put in place targeted financial support through the benefits system, so people aren’t left with nowhere to turn.”

Katie Schmuecker, principal policy adviser for the Joseph Rowntree Foundation, said: “The government placed considerable faith in the Household Support Fund as its preferred solution to the huge pressures which have been brought to bear on people on low incomes, rather than ensuring the social security system had adequate funding to get people through hard times.

“The support available from these sorts of schemes is useful for a one-off emergency, if your fridge breaks and needs to be replaced for example, but they are not suited to dealing with a persistently inadequate income. The crisis we’re facing is a result of very low incomes among the least well off, as prices are rocketing but benefits are nowhere near keeping pace. These schemes have not come close to meeting the scale of the ongoing challenge.

“With the cost of living crisis set to become still more acute, schemes like this can’t be relied on to protect people from hardship or the harms that come from it – only a social security system that is fit for purpose can do that.”

Because total funding hasn’t increased, less money than before will therefore be ringfenced for families with children. Councils can use some of the remaining third of funding to support this group, but that could draw money away from other people in need.

A spokesperson for the Department for Work and Pensions said: ““We extended the Household Support Fund so that targeted support for both families with children and pensioners continues to be available.

“It is just one way that we are supporting people with the cost of living, and is part of a wider £22bn package of measures. This includes support for working families as we have boosted the minimum wage by more than £1,000 a year for full-time workers and are putting an average of £1,000 more per year into the pockets of workers on Universal Credit.”