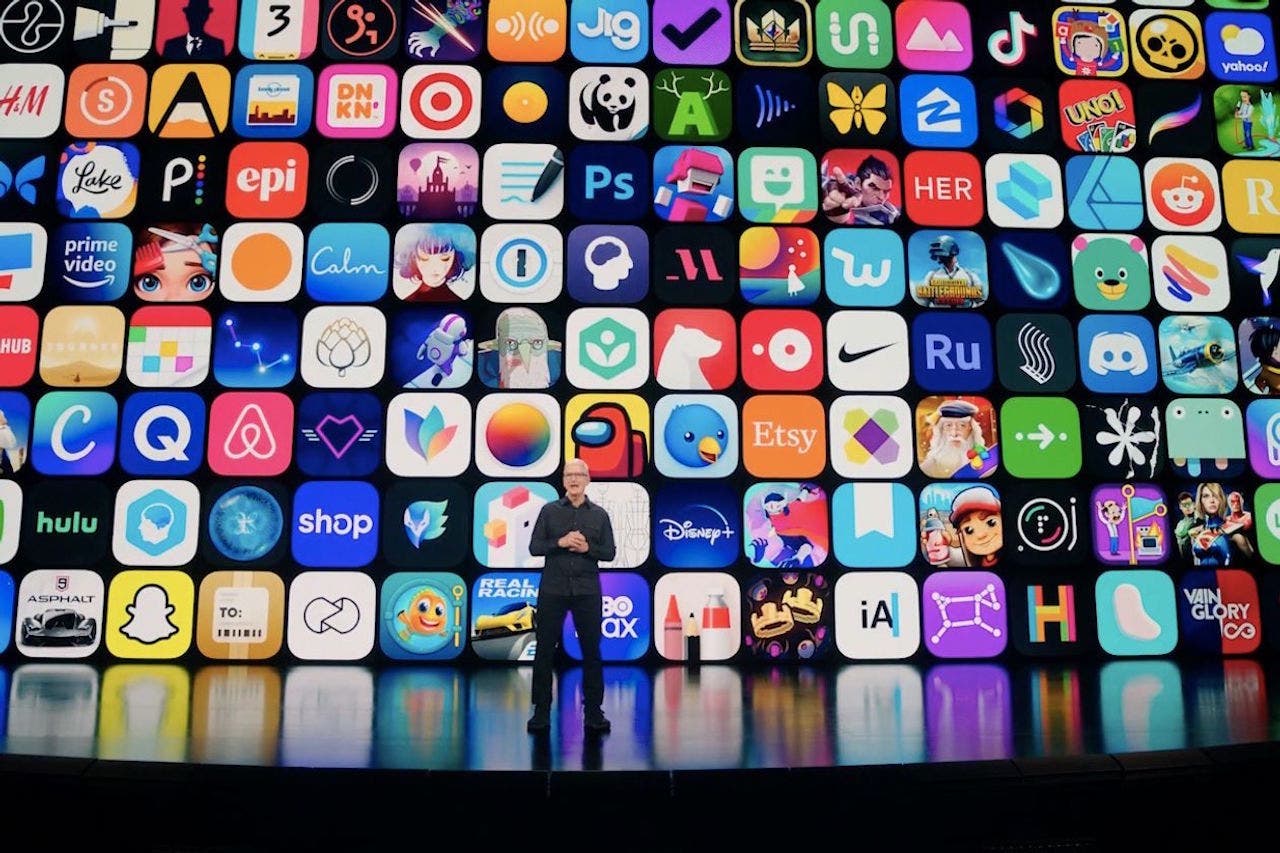 A bill passed Tuesday by South Korea's National Assembly is the first in the world to dent the tech giants' dominance over how apps on their platforms sell their digital goods. It will become law once signed by President Moon Jae-in, whose party strongly endorsed the legislation.

The law amends South Korea's Telecommunications Business Act to prevent large app-market operators from requiring the use of their in-app purchasing systems. It also bans operators from unreasonably delaying the approval of apps or deleting them from the marketplace -- provisions meant to head off retaliation against app makers.

Companies that fail to comply could be fined up to 3% of their South Korea revenue by the Korea Communications Commission, the country's media regulator.

The law will be referenced by regulators in other places -- such as the European Union and the U.S. -- that also are scrutinizing global tech companies, said Yoo Byung-joon, a professor of business at Seoul National University who researches digital commerce.

"Korea's decision reflects a broader trend to step up regulation of technology-platform businesses, which have been criticized for having too much power," Mr. Yoo said.

After a committee decision in late August that pushed the bill to a final vote at the National Assembly, Apple said it was concerned that users who purchase digital goods through other payment systems will be at greater risk of fraud and privacy violations.

The bill -- which in Korean has been nicknamed the "Google power-abuse-prevention law" by some lawmakers and media -- was welcomed by groups representing South Korea's internet-technology companies and startups, as well as local content developers and app makers.

"This is a significant step forward for the creation of a fairer app ecosystem," said Kwon Se-hwa, general manager at the Korea Internet Corporations Association.

Google's Play store accounted for 75% of mobile-app downloads globally in the second quarter. Apple accounted for 65% of app-store consumer spending on in-app purchases and subscriptions during the same quarter, according to App Annie, a mobile-app analytics firm.

The companies don't break out their own app-store revenue in South Korea, but it is likely a small fraction of the total. Globally, services including the app store generated $53.8 billion of Apple's $274.5 billion in revenue in its last fiscal year. Google parent Alphabet reported $182.5 billion in revenue last year, of which "Google other" revenue including Google Play store sales accounted for $21.7 billion.

Apple and Google face lawsuits and regulatory probes in multiple countries around their requirements that apps listed on their app marketplaces use in-house payment systems that take cuts of up to 30% of in-app sales in most cases.

Attorneys general from 36 U.S. states and the District of Columbia have filed an antitrust lawsuit against Google alleging its Google Play app store is an illegal monopoly.

And a bipartisan bill recently introduced in the U.S. Senate would restrict how the Apple and Google app stores operate and what rules can be imposed on app developers.

"Fortnite" maker Epic Games Inc. publicly challenged Google and Apple last year by adding a payment system inside the game that prevented the companies from collecting their typical 30% cut. After Google and Apple suspended the combat game from their stores, Epic sued them. Apple and Epic are awaiting a verdict in their suit.

Apple and Google have made some concessions. Last year, Apple reduced the commission it charges on in-app sales to 15% for small developers that generate no more than $1 million in revenue through its app store. Google followed suit this year by reducing its cut to 15% on the first $1 million developers earn from its app store.

In late August, as part of a proposed settlement of a 2019 federal lawsuit, Apple said it would allow developers to use information captured from apps -- such as email addresses -- to tell customers about alternatives to Apple's payment system. But developers wouldn't be able to promote payment systems inside the apps.

The Coalition for App Fairness dismissed the change, saying it doesn't fundamentally address the "structural, foundational problems facing all developers."

South Korean lawmakers set their legislation in motion last year after Google announced all apps would have to use the company's proprietary payment system, expanding a requirement that previously applied to game apps. That drew strong protest from local app makers and content developers.
Add Comment