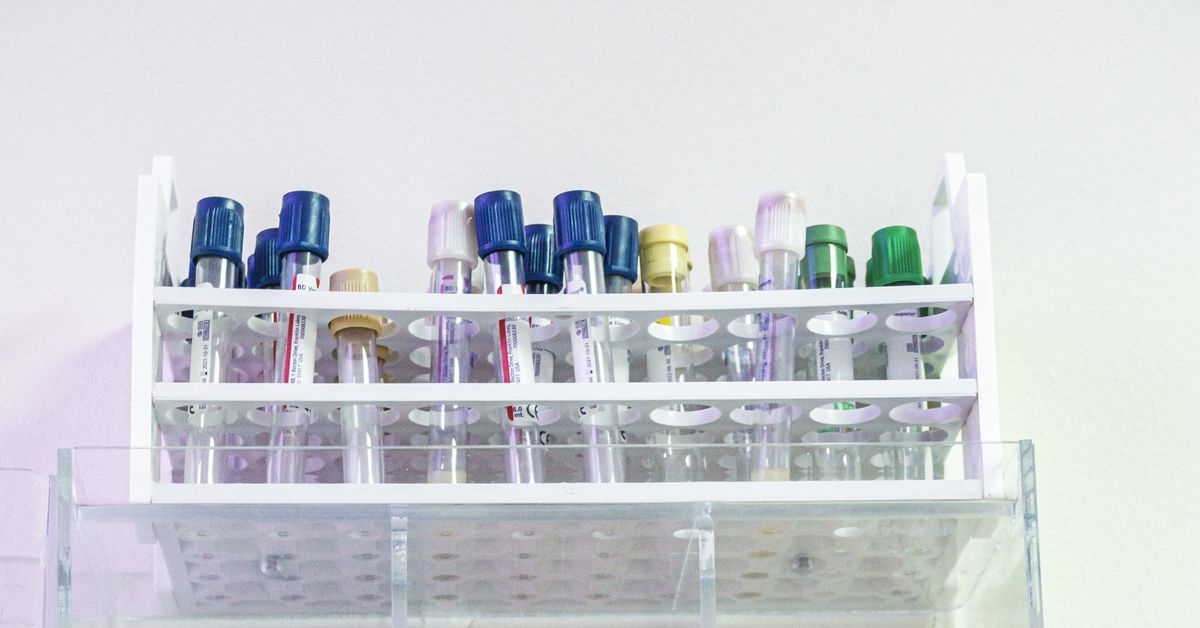 Blood tests on pregnant people that look for rare and devastating developmental conditions in fetuses are often wrong, according to an investigation from The New York Times.

The blood testing technology, called noninvasive prenatal testing (NIPT), works very well for more common disorders like Down syndrome. But The New York Times reported that a review of data from multiple studies showed that when NIPT is used to test for uncommon things like Wolf-Hirschhorn syndrome (which is found in one in 20,000 births) or Cri-du-chat syndrome (which is found in one in 15,000 births), positive results are wrong 80 percent of the time or more.
O
These tests, made by companies like Natera and Sequenom, have become more popular in recent years. Estimates of the size of the market approach billions of dollars. Positive results on the tests are supposed to trigger more extensive (and accurate) follow-up testing, but those tests are expensive, invasive, and often can’t be done until it would be too late for a legal abortion. Many patients don’t end up getting those follow-up tests, and some terminate pregnancies based on the initial information.

The investigation highlights the statistical challenge of testing for things that are extremely rare. Even a test that’s highly accurate would still find lots of false positives if it was used on thousands of people to try to find a condition that’s only actually there .005 percent of the time (like Wolf-Hirschhorn syndrome). It’s very difficult to create tests for rare conditions that are so good that they won’t have a high number of false positives.

But, as The New York Times reporting found, that issue wasn’t adequately explained to patients who were sold the tests. Companies developing NIPTs used language like “highly accurate” and “total confidence.” Many companies didn’t publish data on their tests’ performance overall, or only stressed data from tests that are more accurate. “I think the information they provide is misleading,” Alberto Gutierrez, the former director of a Food and Drug Administration (FDA) office overseeing medical tests, told The New York Times.

Many NIPTs don’t have to be cleared or reviewed by the FDA before they’re used for patients — they fall under a category called lab-developed tests, which are able to skirt some regulatory oversight. Despite the lack of scrutiny, they’re able to advertise to patients and tout the limited data they have in marketing materials, even if it’s misleading.