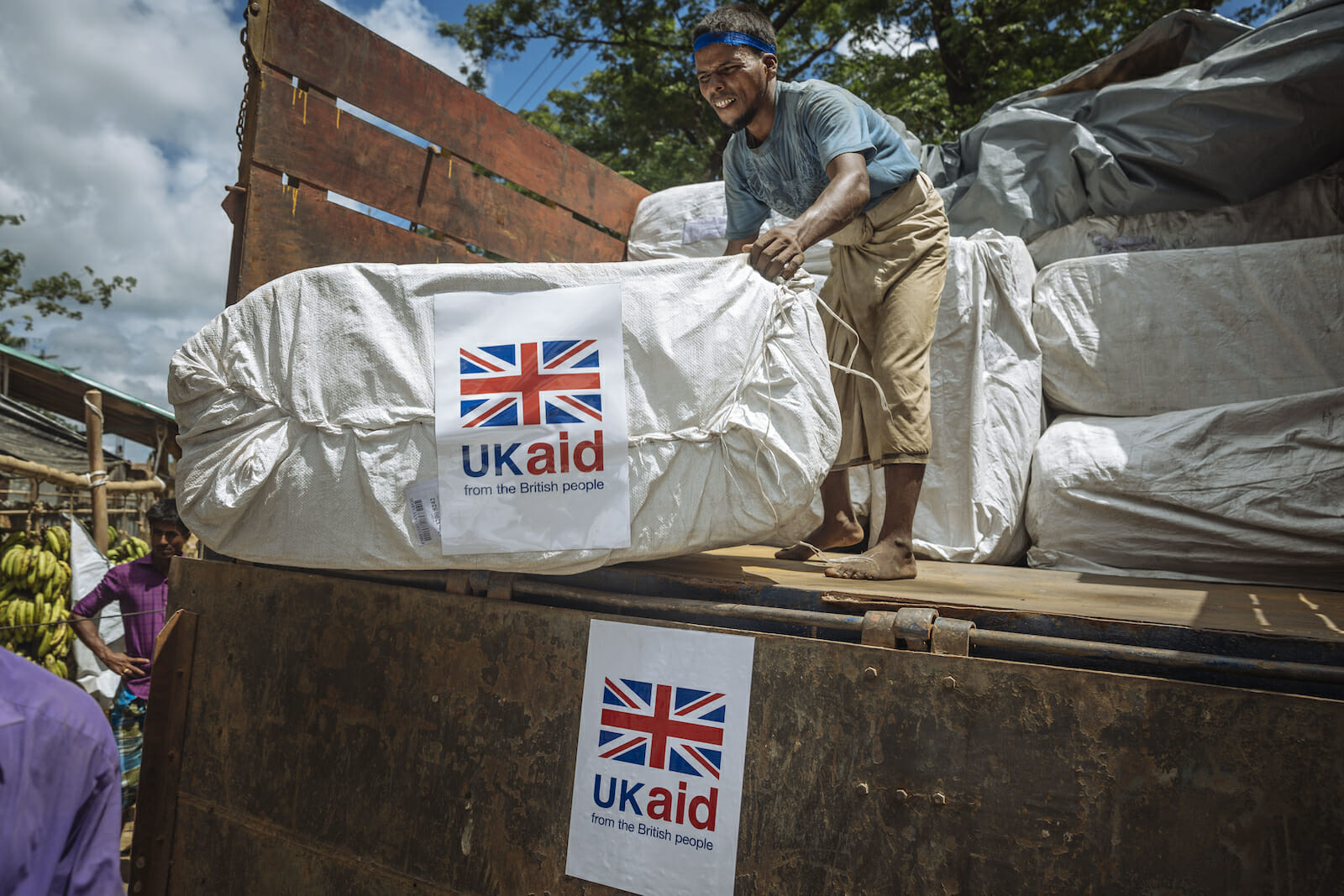 Britain's influence on the global stage has always been a bit iffy as of late and with the foreign aid cuts it is about to get a lot smaller.

Politics is not merely the art of the possible but the pursuit of concerted hypocrisy. When it comes to that matter of funding good causes – foreign aid, for instance – wealthy states are often happy to claim they open their wallets willingly. As good international citizens, they fork out money for such causes as education, healthcare, and sanitation. The goals are always seen as bigger than the cash, a measure of self-enlightened interest.

The United Kingdom is certainly such a case. For years, governments of different stripes praised the political importance of the aid programme. “Development has never just been about aid or money, but I am proud that Britain is a country that keeps its promises to the poorest in the world,” David Cameron, the former UK prime minister, told the United Nations General Assembly in a 2012 speech.

This all started to change in 2020. The merging of the Department of International Development with the Foreign Office was a signal that pennies would be in shorter supply. On November 25, 2020, Rishi Sunak, the UK Chancellor of the Exchequer, announced that the UK government would not spend 0.7% of gross national income on official development assistance in 2022. The allocation would fall to 0.5% of GNI – £10 billion in monetary terms. Relative to the 2019 budget, this would amount to an effective cut of around £5 billion. Aid had very much become a matter of money.

The 0.7% allocation has been part of British policy since 2013. Two years after that, it became part of legislation. Up until September 2020, it was even assumed that it would also be part of Tory policy, given its mention in the Conservative Party manifesto.

Sunak did not shy away from populist justification in delivering his spending review for the 2021-22 financial year. “During a domestic fiscal emergency, when we need to prioritise our limited resources on jobs and public services, sticking rigidly to spending 0.7% of our national income on overseas aid is difficult to justify to the British people.”

The Chancellor tried assuring his fellow parliamentarians that he had “listened with great respect to those who have argued passionately to retain this target, but at a time of unprecedented crisis, [the British government] must make tough choices.” Such a tough choice seemed to put Sunak in breach of the law, not something alien to members of the Johnson government, including the prime minister himself. But do not expect legal writs or the constabulary to be pursuing the matter: all that’s seemingly required is a statement to Parliament explaining why the aim was not achieved. 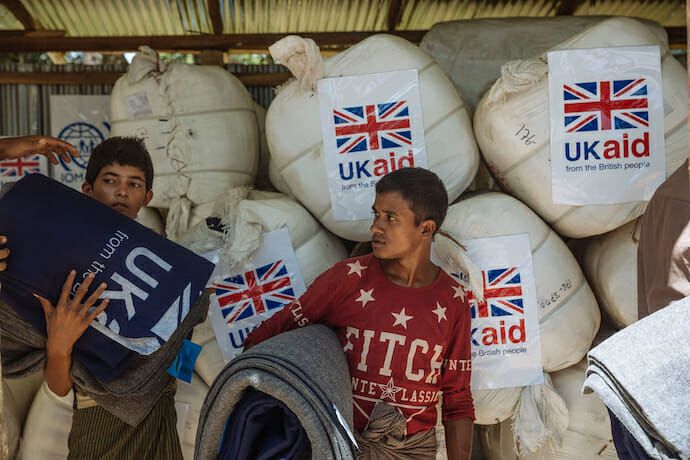 On July 13, Parliament passed a motion confirming the reduction in the aid budget, with 333 votes cast in favour of it with 298 opposed. Despite being billed as a compromise, Andrew Mitchell, the former international development secretary, was wiser. “There is an unpleasant odour leaking from my party’s front door,” he ruefully admitted. The motion had been “a fiscal trap for the unwary.”

The consequences of these slashing initiatives have laid waste to the charity and humanitarian landscape. The list of casualties mentioned by Devex is grim and extensive. A few unfortunates are worth mentioning. On July 7, South Sudan country director of Christian Aid reflected upon the closure of peace-building efforts led by various churches in South Sudan given the 59% cut in UK aid. “These cuts risk having a lethal effect on the chances of a lasting peace here,” James Wani lamented.

On June 14, support was canceled for the Strategic Partnership Arrangement with Bangladesh. In the view of the NGO BRAC, this would see a halt to educating 360,000 girls, stop the funding of 725,000 school places, and cut nutritional support for 12 million infants, not to mention access to family planning services for 14.6 million women and girls.

Whole initiatives will cease outright, such as the Malawi Violence Against Women and Girls Prevention and Response Programme or the Green Economic Growth for Papua programme, which focuses on preventing deforestation. In some cases, existing budget allocations have been reduced by staggering amounts. The UN Sexual and Reproductive Health Agency (UNFPA), for example, has seen its funding allotment from the UK for its family planning programme reduced by 85% – from £154 million to £23 million.

With all this devastation taking place, Prime Minister Boris Johnson could still breezily announce at the G7 summit that his government would be providing £430 million of extra funding from UK coffers for girls’ education in 90 developing countries. The timing of this was exquisite: only some weeks prior, cuts had been made amounting to over £200 million for the same cause, down from the £600 million offered in 2019.

At the Global Education Summit this July, the bleak and razored approach Johnson had taken to aid was concealed by a mask of colourful praise for his own moneyed initiatives. He called the Global Partnership for Education “the universal cure,” the “Swiss Army knife, complete with Allen key and screwdriver and everything else that can solve virtually every problem that afflicts humanity.”

Without blushing at any point, he spoke about educating the world properly and fairly to “end a great natural injustice.” In giving “every girl in the world the same education as every boy, 12 years of quality education, then you perform the most fantastic benefits for humanity – you lift life expectancy, you lift per capita GDP, you deal with infant mortality.”

The aid cuts have not only aggrieved those in the charity and development sector. Baroness Liz Sugg resigned as minister for overseas territories and sustainable development in response to the cuts. “Cutting UK aid,” she wrote to the prime minister last November, “risks undermining your efforts to promote a Global Britain and will diminish your power to influence and other nations to do what is right.”

From the levels of local government, Shropshire Councillor Andy Boddington also expressed his dismay. “Our local MPs and Boris Johnson should bow their heads in shame and recognise how this unnecessary cut has diminished Britain on the world stage just as we prepare to host the international climate summit COP26.” The good councillor would surely be aware that the allocation of shame, for Johnson, is much like Britain’s current aid budget: diminished in supply.