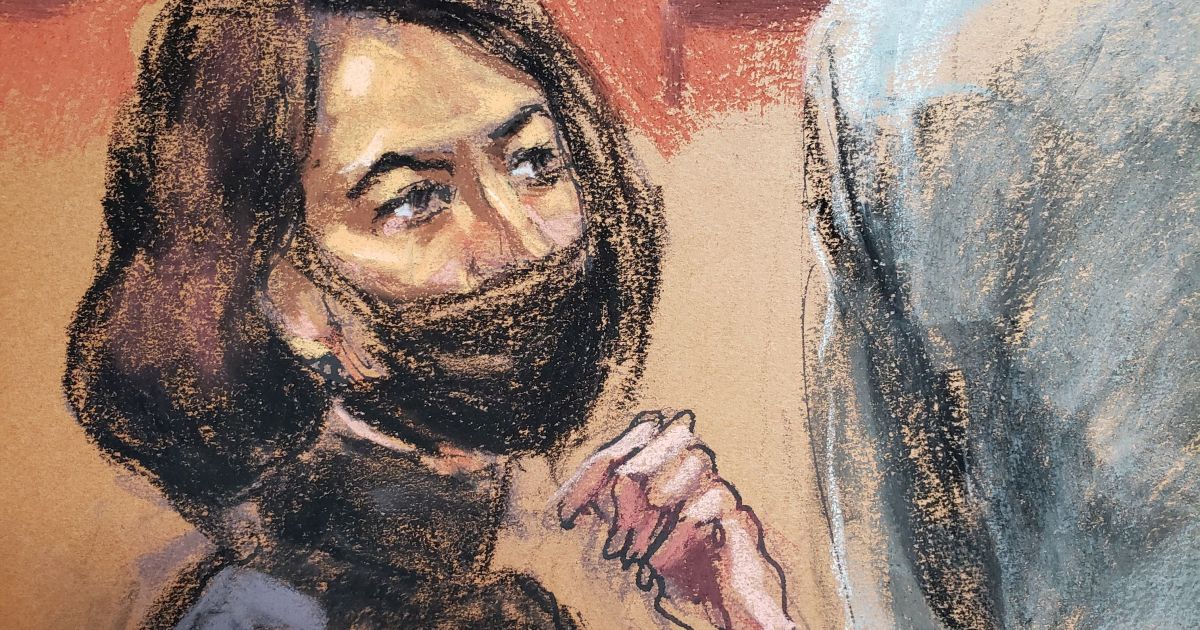 ‘The government has not proven its case beyond a reasonable doubt,’ Maxwell tells US judge in sex trafficking trial.
British socialite Ghislaine Maxwell has declined to take the stand in her sex abuse trial in the United States, as her defence rested its case ahead of final arguments next week.

Asked whether she would like to testify in her own defence, the former associate of disgraced financier Jeffrey Epstein told Judge Alison Nathan in New York on Friday: “Your honor, the government has not proven its case beyond a reasonable doubt so there is no reason for me to testify.”

Defendants are not required to testify in their own trials in US courts, but they do occasionally to make their case directly to the jury.

Maxwell is accused of grooming underage girls for sex abuse by Epstein, who died by suicide while in US custody in a New York jail in 2019 while he was facing sex trafficking charges.

The defence presented several witnesses over the past two days, including an ex-girlfriend of Epstein, to question the accounts of four women who say Maxwell helped the late financier abuse them when they were minors.

Maxwell, 59, has pleaded not guilty to eight counts of sex trafficking and other charges. Her lawyers say she is being scapegoated because the government cannot prosecute Epstein.

Proceedings are expected to conclude on Monday, with the prosecution and the defence making their final arguments before jury deliberations begin. Maxwell faces up to 80 years in prison if convicted.

Four women have testified that Maxwell, who dated Epstein before starting to work for him, set them up to have sex with the late financier.

Two of the witnesses said Epstein started abusing them when they were 14, while three witnesses accused Maxwell of encouraging them to give Epstein massages that would escalate into sexual encounters.

Maxwell’s defence lawyers cast doubt on the women’s ability to remember events, which date back more than two decades, and also cited past drug use by two of them.
Add Comment