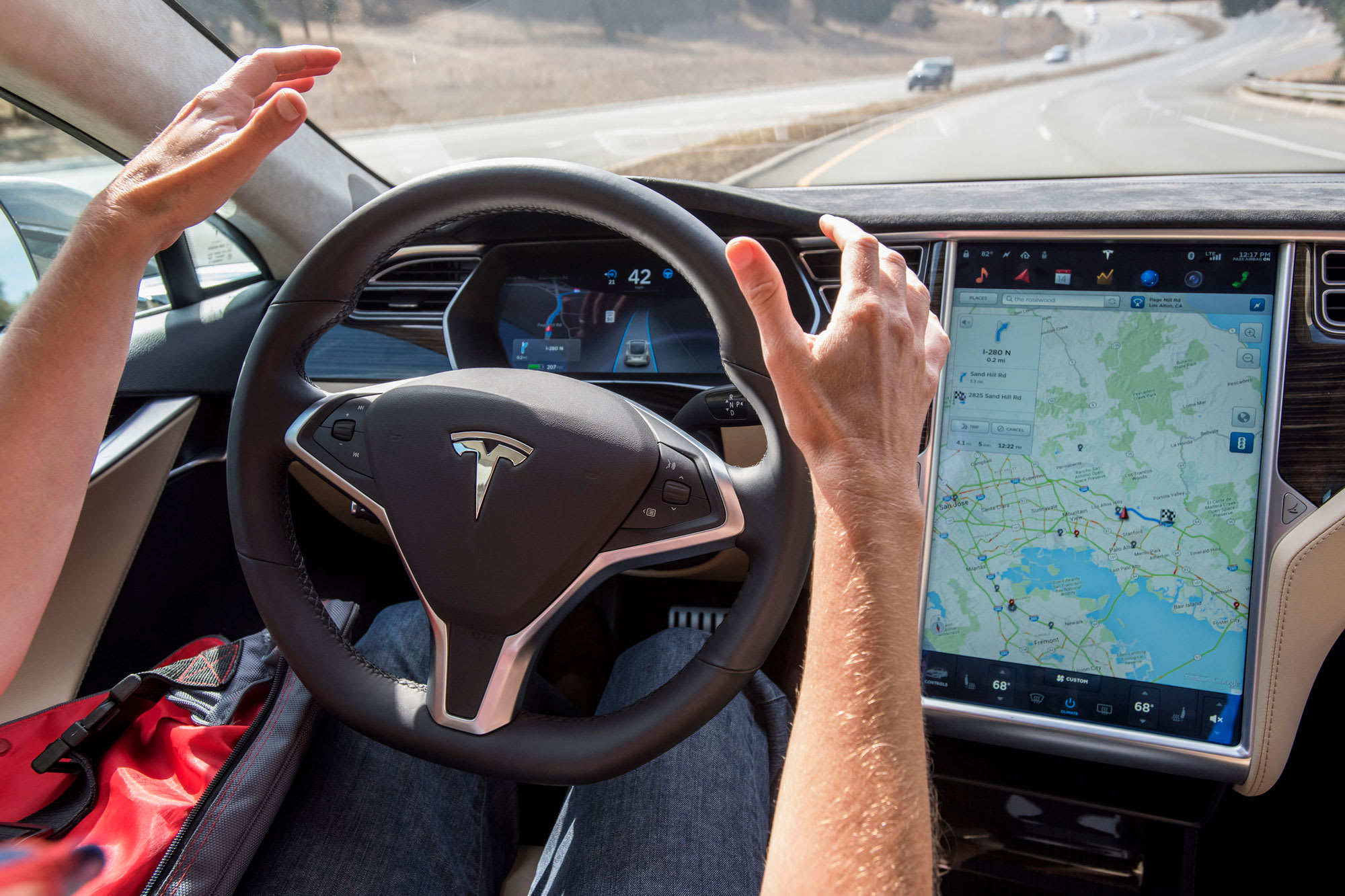 The Center for Protection Against Unfair Competition - a non-profit that filed the lawsuit - accused Tesla of promising customers more than it could actually deliver.

The court agreed with the fair competition watchdog, Wettbewerbszentrale, which is supported by industry associations, chambers and individual companies in several industries. They also banned Tesla Germany from including “full potential for autonomous driving” and “autopilot inclusive” in its advertising materials at this time, including on its website where it sells the cars.

Tesla can appeal the court ruling.

“A legal framework for autonomous inner-city driving doesn’t even exist yet in Germany,” Andreas Ottofuelling, a lawyer for the group, said in a press statement. “And other functions aren’t working yet as advertised.”

Tesla’s Autopilot is akin to the advanced driver-assistance systems featured in many cars on the market today. The Autopilot system helps the driver to automatically stay in their lane, and keep a safe distance from other vehicles, among other things. Autopilot is standard in Tesla vehicles today.

The electric car maker also sells a Full Self Driving package or “FSD” with more advanced features. In Germany, the company marketed its cars as “Autopilot inclusive,” with “full potential for autonomous driving.” Tesla vehicles, even those equipped with the company’s FSD package, require drivers to remain fully attentive, ready to take control of the car.

Tesla and its CEO Elon Musk have tried to describe and define “autonomous” in their own way.

Other automakers typically rely on the six levels of autonomous driving defined by SAE International to communicate about these emerging technologies. Level four automated driving, which allows a vehicle to perform all driving functions but only in certain conditions, is not yet sold by any automaker.

Musk started talking up the company’s Autopilot efforts in 2013. He said “generalized full autonomy” was in development in 2015. By 2016, Tesla told customers that all its cars in production would include full self-driving hardware. That hardware — known as Hardware 3.0 — did not arrive until the spring of 2019.

Although Tesla has been promising self-driving cars since 2016, it still hasn’t demonstrated the cross-country, hands-free drive Musk said would be possible by the end of 2017.

In April 2019, Musk said: “We expect to be feature complete in self-driving this year, and we expect to be confident enough from our standpoint to say that we think people do not need to touch the wheel and can look out the window sometime probably ... in the second quarter of next year.”

Musk said in a call with investors in May 2019 that Tesla expected to have 1 million vehicles on the road by the end of 2020 that are able to function as “robo-taxis.”

Tuesday’s ruling in Munich was not a surprise to Tesla. Last August, Musk tweeted: “We’re working with EU regulators to improve rules. Spirit of rules is correct, but exact language doesn’t quite align with spirit. Navigate on Autopilot working well in rest of world.”

The company is aiming to build a manufacturing beachhead outside of Berlin. Estimates are that its planned Grünheide factory will employ 3,000-3,500 per shift (around 10,500-12,000 total) according to a July 11 report from the German auto trade magazine, Automobile Woche.

On Tuesday, Tesla’s stock price seemed unfazed by the court ruling, up by around 1.3% at midday New York time.
Add Comment