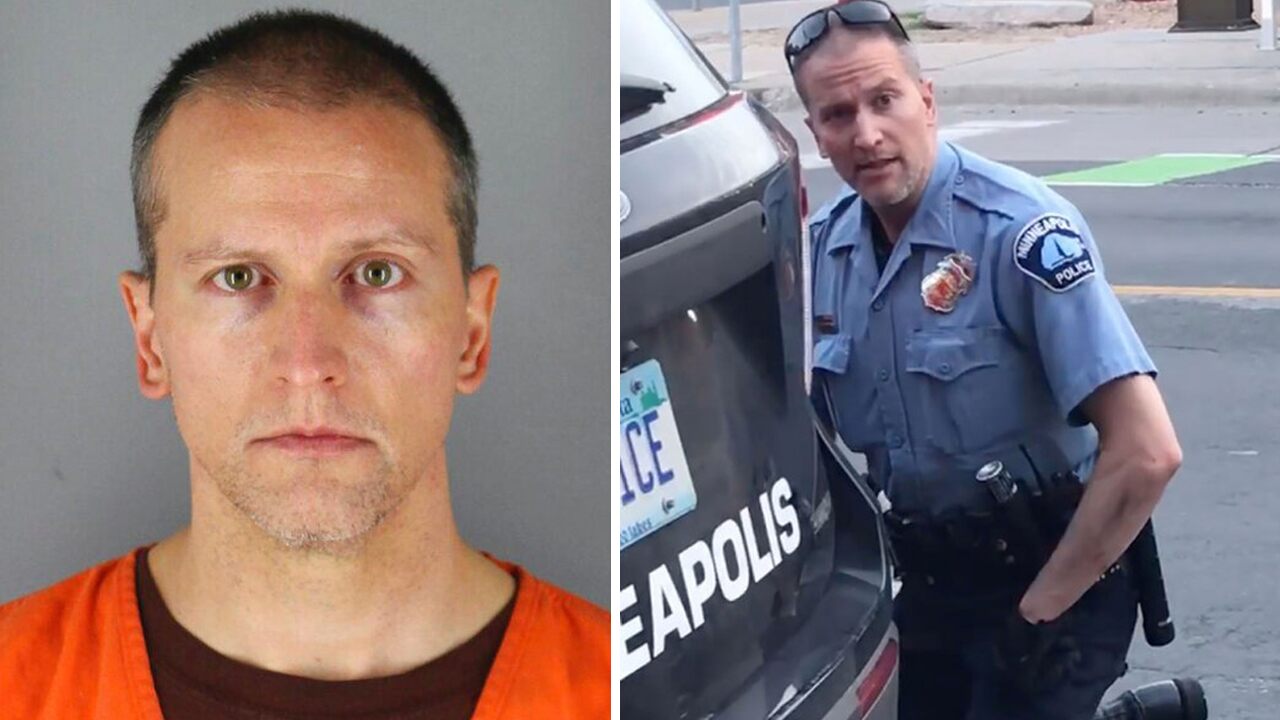 The former Minneapolis police officer seen in the viral video kneeling on the neck of George Floyd before his death in police custody posted $1 million bond and was released Wednesday.
Derek Chauvin, who is charged with second-degree murder, third-degree murder, and manslaughter, was released from Oak Park Heights prison, where he had been held since May 31.

The Hennepin County Sheriff’s Office posted a notice of release indicating Chauvin paid a $1 million bond and was required by law to show in court on March 8, 2021, at 9 a.m. A court document signed by A-Affordable Bail Bonds of Brainerd, Minn., also showed Chauvin paid the non-cash bond on Wednesday.

The other three officers at the scene, Thomas Lane, J. Kueng and Tou Thao, are charged with aiding and abetting. They previously posted bail amounts of $750,000 and have been freed pending trial. Currently, all four men are scheduled to face trial together in March, but the judge is weighing a request to have them tried separately.

Surveillance video from Cup Foods shows a man wearing a face mask over a ski mask walk up to the mural and spray red paint on it about 4 a.m. Sunday, a store employee, T.J. Abumayyaleh, told the Minneapolis Star Tribune. It was defaced once before in August.

Floyd, a Black man in handcuffs, died May 25 after Chauvin, who is White, pressed his knee against Floyd’s neck as Floyd said he couldn’t breathe. The mural is located near the site where Floyd was restrained. A widely seen bystander video set off protests, sometimes violent, around the world.
Add Comment