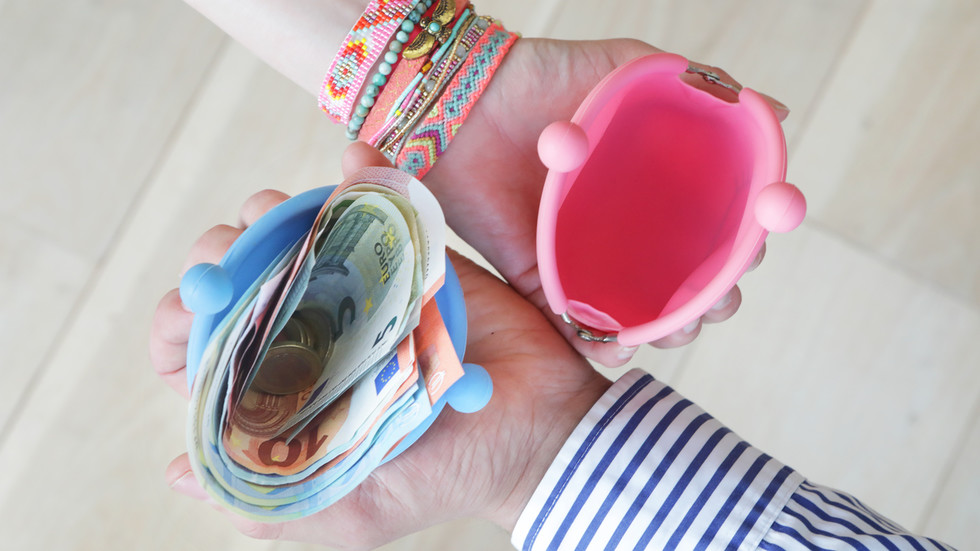 A report by the Institute for Fiscal Studies (IFS) was condemned by Twitter users on Tuesday after it blamed the gender pay gap on women picking the wrong degrees despite female graduates being more likely to gain a better result.

Ahead of the deadline for big UK companies to report their gender pay gaps, the London-based IFS argued that “men and women choose to study very different subjects at university, with men being more likely to study subjects which lead to highly paid jobs,” blaming that on the growing gap in annual earnings.

Social media users were quick to slam the report, claiming that it “feels ludicrous” to suggest women are simply “unequipped to choose the ‘right’ degree,” rather than addressing “the house of issues that discourage women from going into those degrees.”

Despite women being more likely to secure a first class or upper second class degree compared to their male counterparts, they make up just a third of graduates in economics, the subject found to have the highest financial returns. Contrastingly, women are two-thirds of graduates in creative arts, which has the lowest financial returns of any degree.

The gap emerges immediately after graduation, with women earning 5% less than men at aged 25 and up to 25% less by age 30. The report’s claim that degree choice is behind the pay gap was dismissed with one social media user suggesting the difference was due to how “women often get the short straw in a patriarchal system.”

The gender pay gap in the UK in 2019, the last pre-pandemic record, found that women were paid 16% less per hour than men, with the difference in average annual earnings growing to 37%, as women are more likely to be employed in part-time roles.

Addressing what can be done to rectify the situation, the IFS conceded that “there is debate on what firms should do,” but urged individuals to “remember that the seeds of the gender pay gap are sown early.” To help encourage future students to pick degrees in line with their career goals, the IFS recommended that more should “be done to educate and inform young people about subject choices” and their “long-lasting effects.”