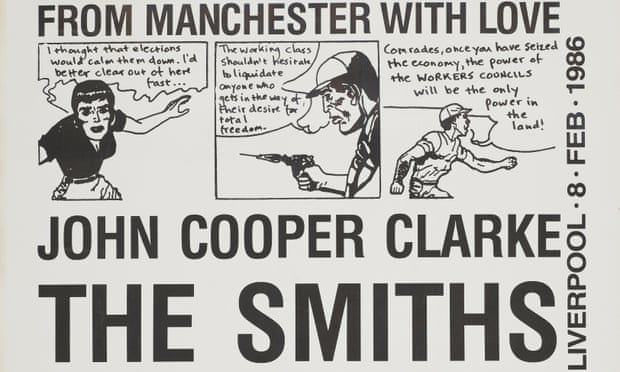 From Shakespeare to Ian Curtis: British pop archive to open in Manchester

An archive’s fabulous treasures, including a Gutenberg Bible, a Shakespeare first folio and the oldest known fragment of the New Testament, are to be joined by Ian Curtis’s handwritten lyrics for Joy Division’s She’s Lost Control and a wealth of material that shines light on Granada TV.

The John Rylands Research Institute and Library in Manchester has announced plans for the British Pop Archive (BPA), which it hopes will become the national collection for all aspects of postwar popular culture.

It essentially argues that Weatherfield is as important as Middlemarch and that Curtis should be treated as reverentially as Shakespeare.

“Obviously … why wouldn’t you?” said Jon Savage, the recently appointed professor of popular culture at the University of Manchester and one of the driving forces behind the project. “But it is a kind of false equivalence. It’s very easy to look at artefacts from 400 years ago and say that’s really important. What we are saying is this is important now. Maybe if more people had kept material from Shakespeare’s time it wouldn’t just be Shakespeare that we’re talking about.” 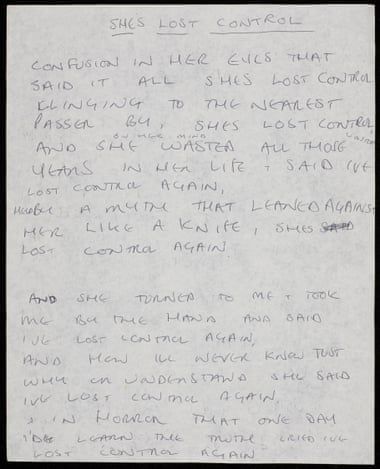 Pop culture had long been treated with the seriousness it deserved, Savage said. “People really put their heart and soul into it so why wouldn’t you take it seriously?”

The collection will include the archive of Rob Gretton, the manager who oversaw the transition of Joy Division into New Order and was a meticulous record-keeper, according to Hannah Barker, the director of the John Rylands institute and a professor of British history.

“He kept everything. The archive is enormous, it took up an entire cellar. I never knew Rob, but I’m assuming he kept these things because he knew they were important.”

Barker said the idea for a popular culture archive began to form in her head in 2018 after the deaths of Mark E Smith and Pete Shelley. “Because I’m a historian who works in archives, I remember thinking: ‘I wonder what happens if these guys had no archive.’”

She met Savage and the project started to take off. She also read a call in the Guardian by Jill Furmanovsky, one of the UK’s most celebrated music photographers, for a dedicated British rock photography archive. 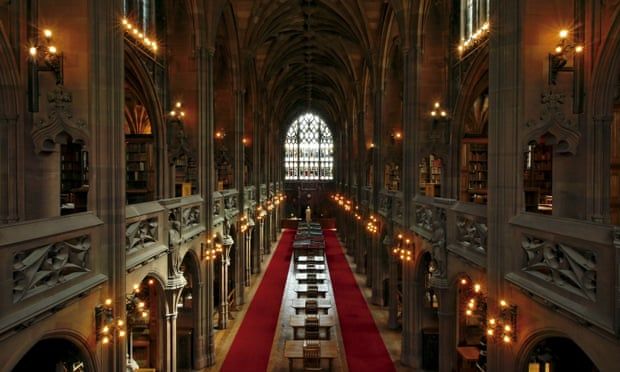 “You know when you feel like the universe is whispering to you,” said Barker.

Many discussions have been taking place, including with the photographer Kevin Cummins who also has a pair of Hacienda trainers, boxed and unworn in his archive. “I know,” Barker said. “Imagine what a Chorlton dad would do with those.”

Also part of the collection will be the archive of Granada TV, shining light on its dazzling roster of programmes including Coronation Street, World in Action, Prime Suspect and, for people who could only dream about going out, The Hitman and Her.

Savage said there were a lot of pop and youth culture holdings across the UK, but he believed this would be the first specifically designated pop culture archive. “The reason is obvious really, pop culture has been incredibly fertile in these islands in the post-war period.”

Manchester, with its rich popular culture history, is the obvious home for the collection, say its supporters, and it will launch on 19 May with a Manchester-flavoured exhibition of stand-out objects.

I’d like to question that,” she said. “There’s a lot going on under the surface, there are lots of conversations and negotiations. We’ve got big ambitions.”