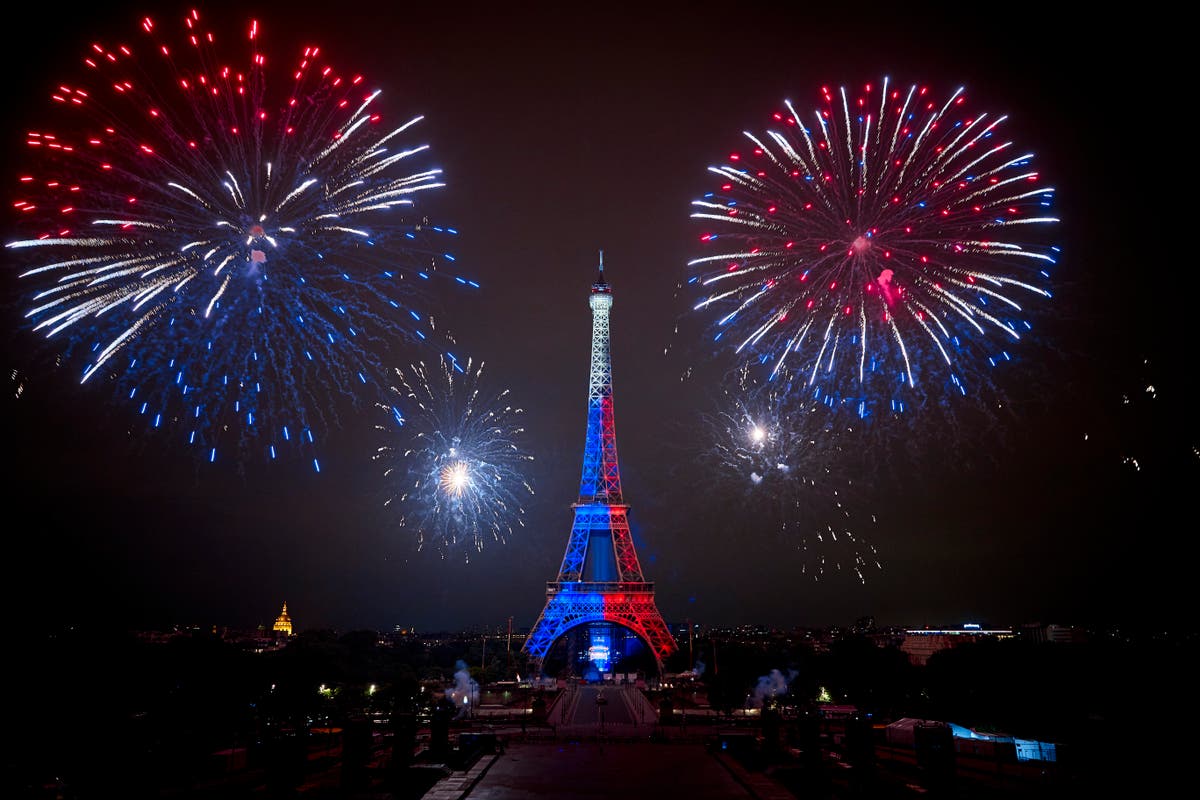 A minister on Tuesday raised hopes that people returning from France will no longer have to quarantine under “amber plus” rules.
Skills minister Gillian Keegan suggested that the Government’s “traffic light” system for foreign travel would be limited to red, amber and green categories, with plans for an “amber watchlist” having been ditched last night after a backlash from Tory MPs, aviation chiefs and travel bosses.

Currently, people returning from France have to self-isolate for 10 days even if they are fully vaccinated, although they have the option of taking an extra Covid test after five days that releases them from quarantine if the result is negative.

But after the row over the amber watchlist, Ms Keegan told Sky News: “We are trying to tread this careful balance between opening up travel but also keeping the country safe.

“We have explored many options. But effectively what we want to do is keep it simple enough for people to really understand and obviously be able to take their own decisions based on the system.”

Britons who are double-jabbed do not have to quarantine on their return from amber list countries.

Asked if she was indicating that amber plus was going, she added: “Amber plus, there is this one category for France at the moment just because of the concern over the Beta variant but the Transport Secretary Grant Shapps’s next review is on Thursday so he will set out in terms of what is happening with amber plus and also with France in particular.”

Travel expert Paul Charles, director of The PC Agency, said he expected further changes to the rules, claiming “high level” sources had told him the amber plus and green watchlist categories would be dropped.

Despite the abandoning of the amber watchlist, travel chiefs said there had been no immediate surge in bookings and expected most customers to wait for the outcome of the latest review of the traffic light system later this week.

Noel Josephides, chairman of tour operator Sunvil, said he had seen no signs of an uptick, with bookings still running at about 10 per cent of normal.

He said: “What the Government needs to do if it really wants to save the summer is come out and say ‘we will leave Greece, Spain and Portugal in amber but we will guarantee that between now and October we will not change the guidance.’”

Labour stepped up its demands for the Government to publish more of its data behind the decision on the traffic light system, with Whitehall sources blaming Mr Shapps for the storm over the amber watchlist.

Shadow transport secretary Jim McMahon said: “The Tories are in total chaos over their border policy, with days of confusion surrounding their plans for an amber watchlist.

“Not only have ministers failed to protect our borders, allowing the Delta variant to reach the UK in such force, but time and time again they’ve refused to be straight with the public and industry to provide them with the information they need to build confidence, with clear information on the direction of travel of infections in each country.”
#Covid
Add Comment