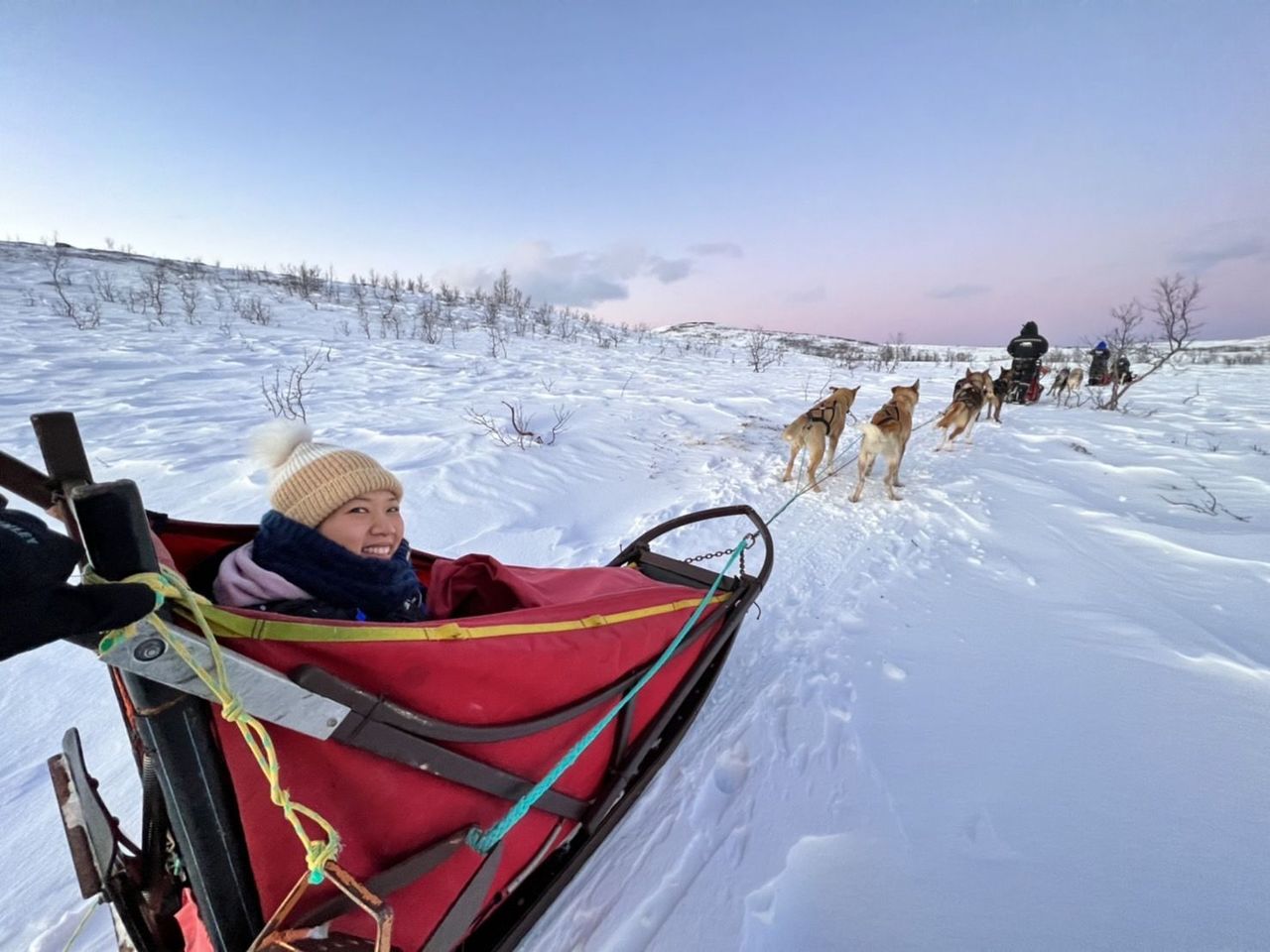 France will compensate ski resorts hit by the ban on British tourists and will try to steer more French tourists to the mountains to make up for lost earnings, the tourism minister said on Saturday.
Under new rules taking effect on Saturday, meant to protect from importing the Omicron COVID-19 variant, holiday travel from Britain is not allowed and only French nationals and their partners, as well as foreigners with a permanent residence in France, can enter the country from the UK.

Tourism minister Jean-Baptiste Lemoyne said on BFM TV that British tourists accounted for about 15% of French ski resort customers overall, but the percentage was much higher in some resorts such as Val d'Isere, Courchevel and Meribel.

"Last year the government has provided 7 billion euros ($7.9 billion) of support for the sector and we will continue to stand by the industry," Lemoyne said, without specifying what measures could be implemented.

He added that because of a new lockdown in the Netherlands, Dutch tourists, who account for about 5% of the customers in French ski resorts, may also be more scarce this season.

The ban on British tourists was announced on Thursday, just two days before the start of the holiday season.

Asked whether the French government had plans to ban tourists from countries other than Britain, Lemoyne said this would depend on the health situation in those countries.

"Sometimes countries go to code red (in the government's alert scale), sometimes they go back to other colours. We recommend that travelers check the foreign ministry website," he said.

Lemoyne added that French citizens would always have the right to return from any country, no matter how intense the epidemic there, but would have to submit to stricter testing and quarantine rules.

"The right to return is sacred," he said.