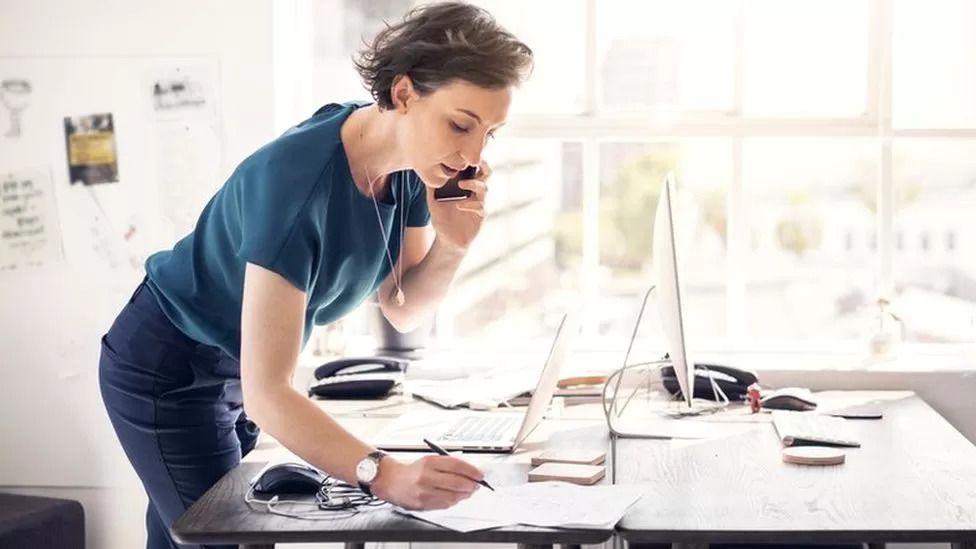 Ministers have been urged to trial a four-day working week, with no pay reduction, in public services in Wales, in a report by Senedd members.

The Petitions Committee says a pilot scheme could work with trials in private firms, with global evidence on new working patterns also considered.

It is argued a shorter week can boost workers' productivity and wellbeing.

The committee also considered warnings that sectors such as education, health and hospitality could struggle to cope.

The report says some workers are "already over-worked and moving to a four-day week would exacerbate the stress-related challenges they face".

It also highlights concerns that a four-day week could be "too rigid an approach when greater flexibility is required in the workplace" and that some organisations suggest it "poses organisational challenges, and may be too complicated to implement".

Outlining the case for taking a day off the working week, the report says the move could:


* contribute to greater gender equality, with men taking on more responsibility for unpaid care and housework

Committee chair, Labour MS for Alyn and Deeside Jack Sargeant, agreed a shorter working week trial was a "bold proposal" but "no more bold than those campaigners who fought for a five day week, paid holiday and sick pay which we now take for granted".

"People in Wales work some of the longest hours in Europe. Despite these long hours the UK lags behind on productivity. Once we break that link of 'hours worked equalling productivity' we can start to look at a four-day week differently, " he said.

The report says that after "successful trials" of a shorter working week in Iceland "governments in Scotland, Ireland and Spain are all devising their own four-day week pilots that are scheduled to begin next year".

"Experiments are being conducted around the world - but we will have a much stronger knowledge of how they fit our circumstances here in Wales if we conduct our own trials," said Mr Sargeant.

"I hope the Welsh government will consider our call for a modest experiment in our public sector, so that future debates on this subject will be more fully informed by evidence from Welsh people on the economic, social and environmental impacts of a four-day week."

The report follows a petition to the Senedd by Mark Hooper, from Barry, who brought in a four-day working week at the cooperatively-owned business Indycube, which provides a network of remote co-working spaces.

He called the report a "major step forward towards a world where we have a better relationship with work".

"Today, our lives are too often dominated by how we earn our living and that makes us more ill, sadder and ultimately less productive," Mr Hooper said. 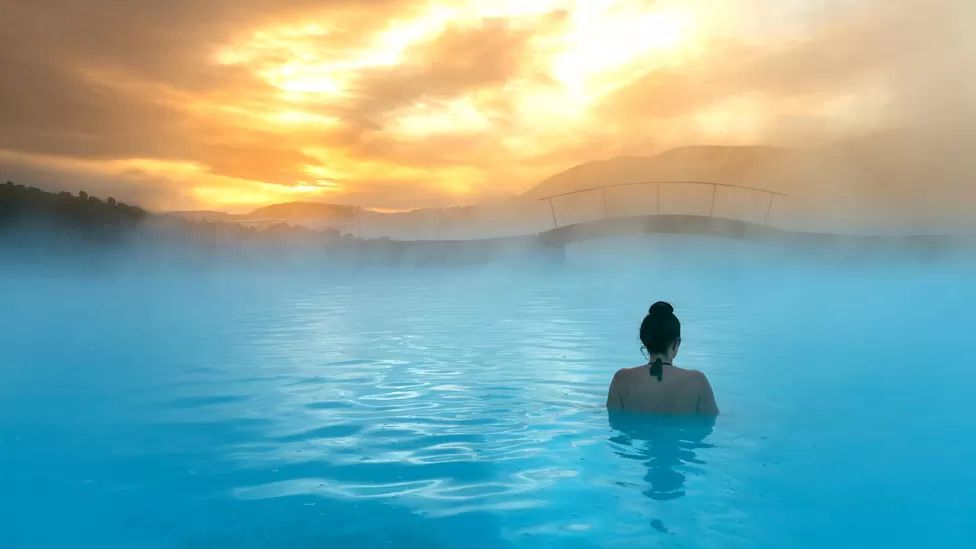 Iceland has already tried out changing the traditional office hours

One member of the committee opposes the report's recommendations, however.

Conservative South Wales Central MS Joel James said the evidence considered "does not provide adequate justification to spend Welsh government budget, intended for the people of Wales, on a scheme that the Welsh government does not have the legislative competence to implement across the board".

"I am fundamentally opposed to a four-day working week, as set out in this petition.

"I believe it is not something that could be introduced in all sectors, and would lead to division and injustice in society."

A Welsh government spokesman said: "We are following the pilots in other countries with interest.

"A shorter working week is just one example of flexible working; we want to encourage more employers to provide workers with greater choice and flexibility about where and when they work, wherever possible."

Watch: The BBC's Emma Simpson looks at the history of the working week and how it might change