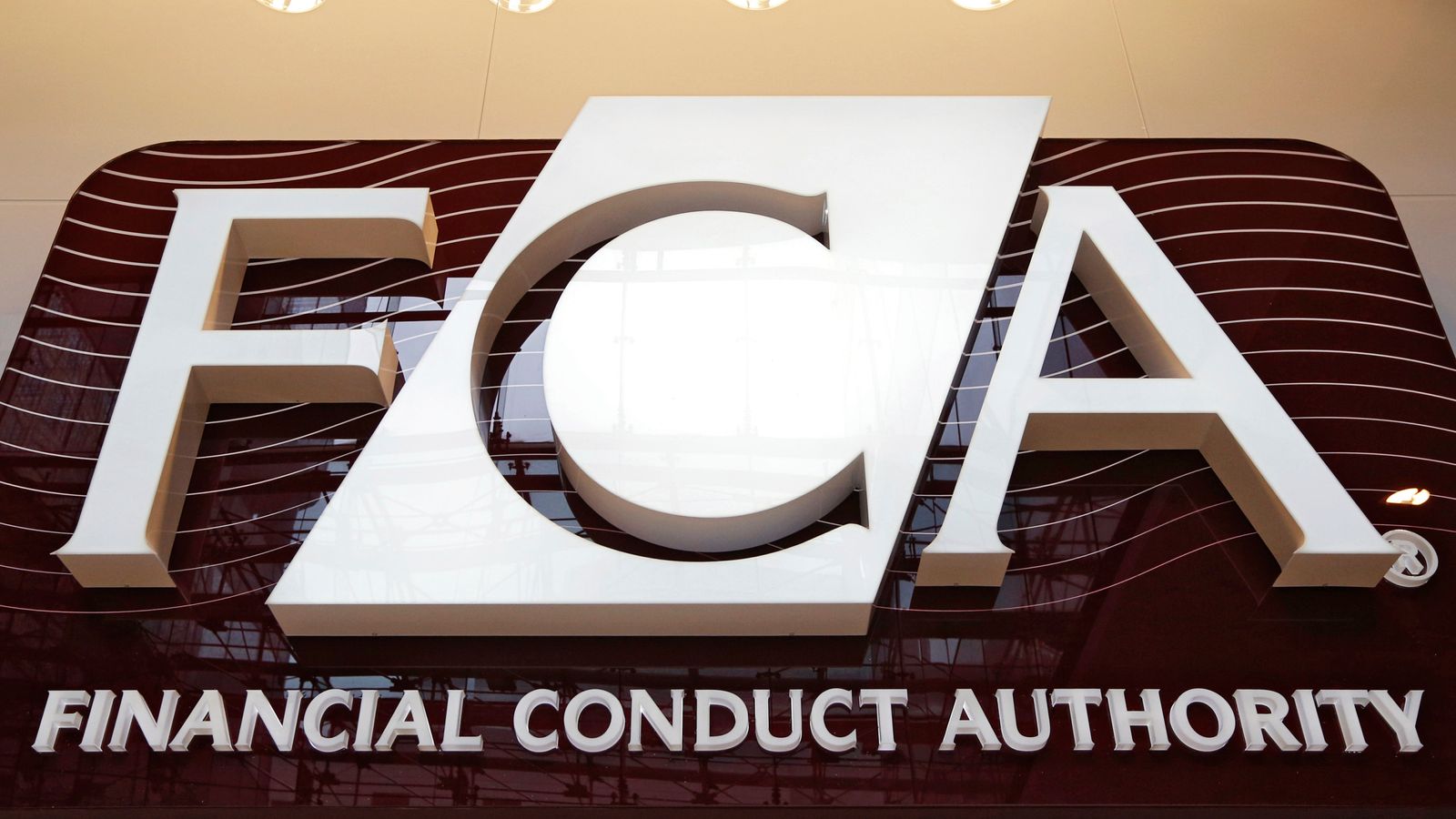 Richard Lloyd could be named as interim chairman of the Financial Conduct Authority as soon as this week.

A former boss of one of Britain's most prominent consumer groups is to lead the City watchdog, the latest in a string of Britain's economic regulators to be left under temporary leadership.

Sky News has learnt that Richard Lloyd, who ran Which? for five years until 2016, will be named interim chairman of the Financial Conduct Authority (FCA) as early as this week.

Mr Lloyd has been a non-executive director of the FCA since April 2019. 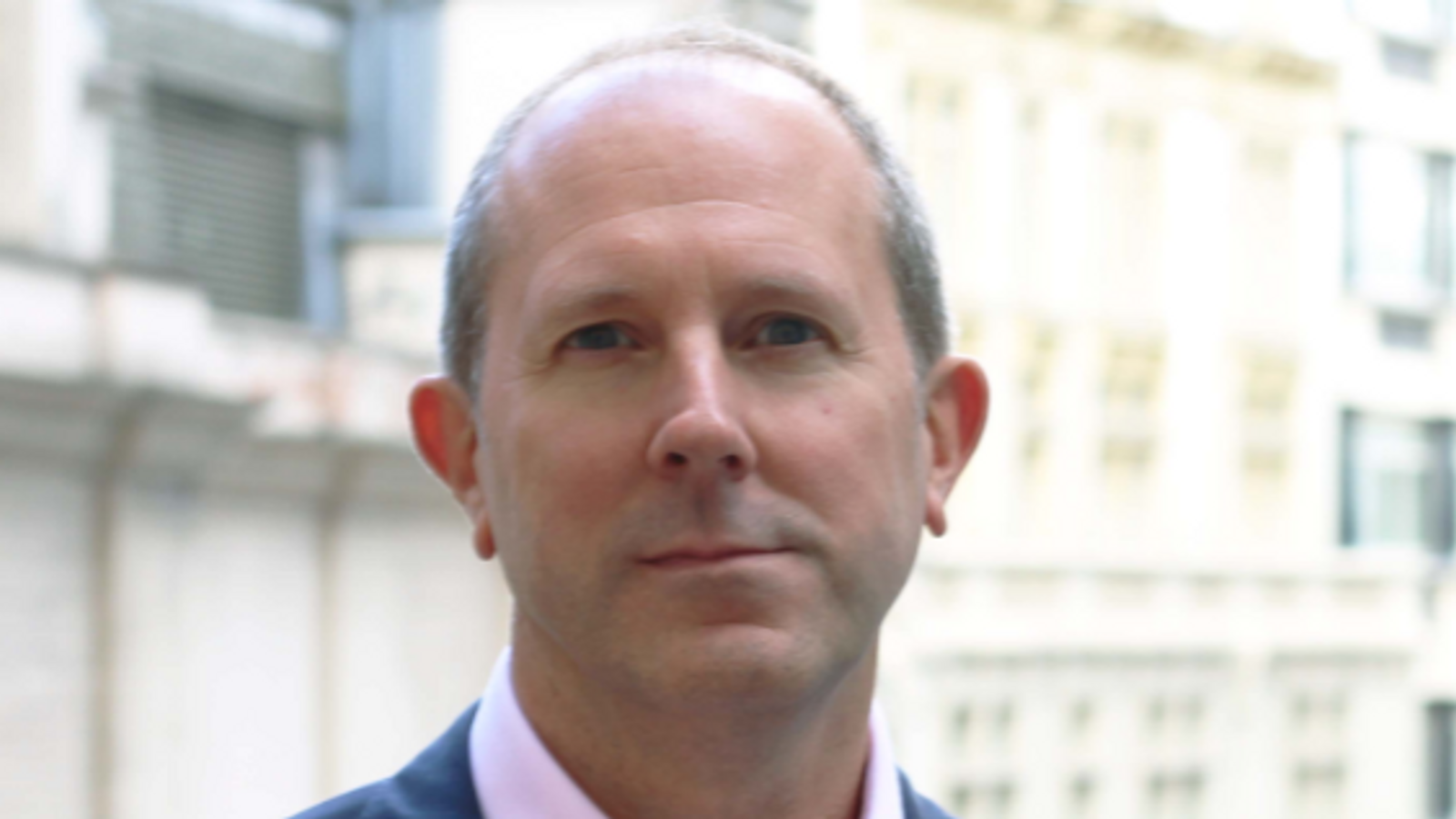 He will replace Charles Randell as the regulator's chairman in the spring, assuming the leadership of an organisation facing a crisis of staff morale amid a backlash over plans to curb bonuses.

The appointment of Mr Lloyd as interim chair implies that the Treasury - which is responsible for appointments to the FCA board - believes that the recruitment of a permanent successor to Mr Randell is some way off.

A number of the UK's most important industry watchdogs, including the Competition and Markets Authority, Ofcom and Financial Reporting Council, have all been overseen by temporary leadership amid delays to public appointments.

Mr Randell's departure from the FCA - a year before the end of his term - was announced last October.

The City watchdog was heavily criticised for its supervision of London Capital & Finance, a collapsed minibond issuer, and has been grappling with major issues relating to the regulation of cryptocurrencies and buy now pay later credit providers.

Nikhil Rathi, the former London Stock Exchange chief who joined the FCA in 2020 as chief executive, has also been implementing a major overhaul

The Treasury and the FCA declined to comment on Monday.