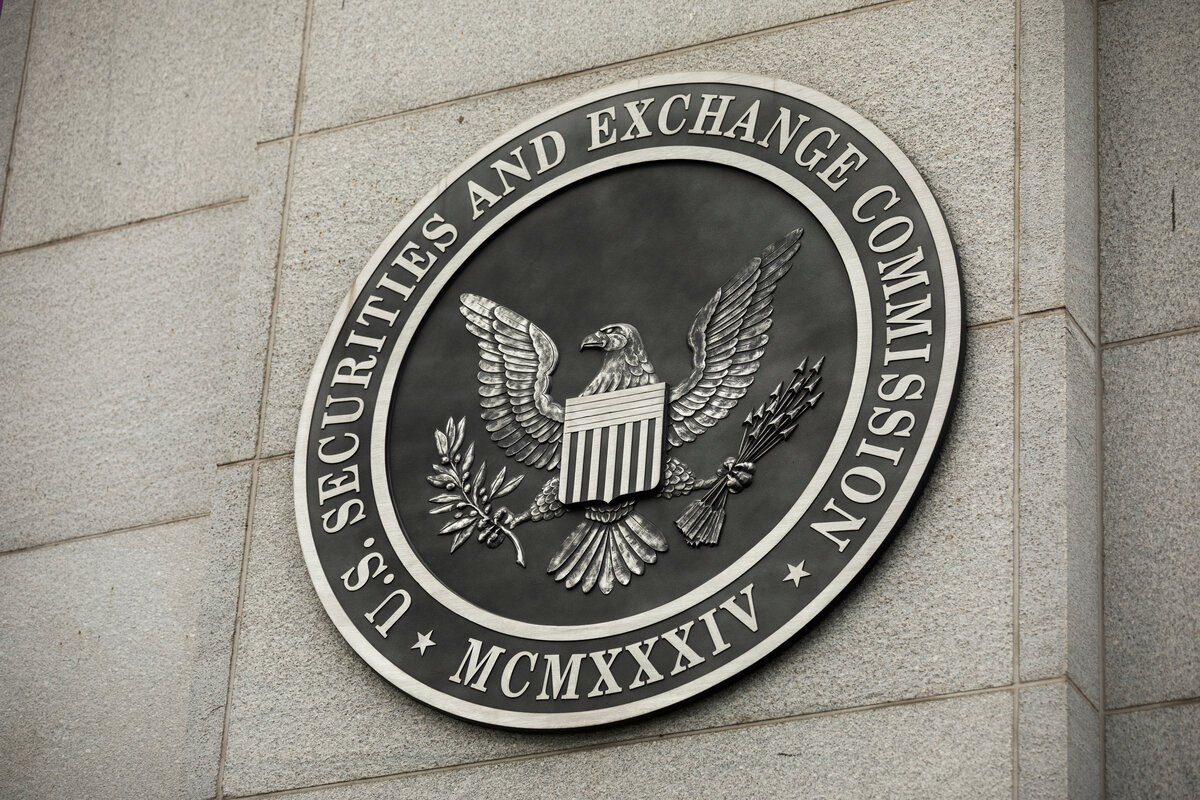 In an interview with CNBC Squawk Box posted Thursday, Clayton said bitcoin had the status as a non-security at the SEC but this does not mean it should not be regulated.

*  “Where digital assets land at the end of the day will be driven in part by regulation both domestic and international, and I expect that regulation will come in this area both directly and indirectly,” Clayton said about bitcoin (BTC, +1.08%).


*  The former SEC Chairman stressed he was “speaking as a citizen” during the interview.


*  Under Clayton, the SEC cracked down on unregistered and fraudulent initial coin offerings. The commission also refused to approve the application of any bitcoin exchange-traded funds and sued Ripple Labs.