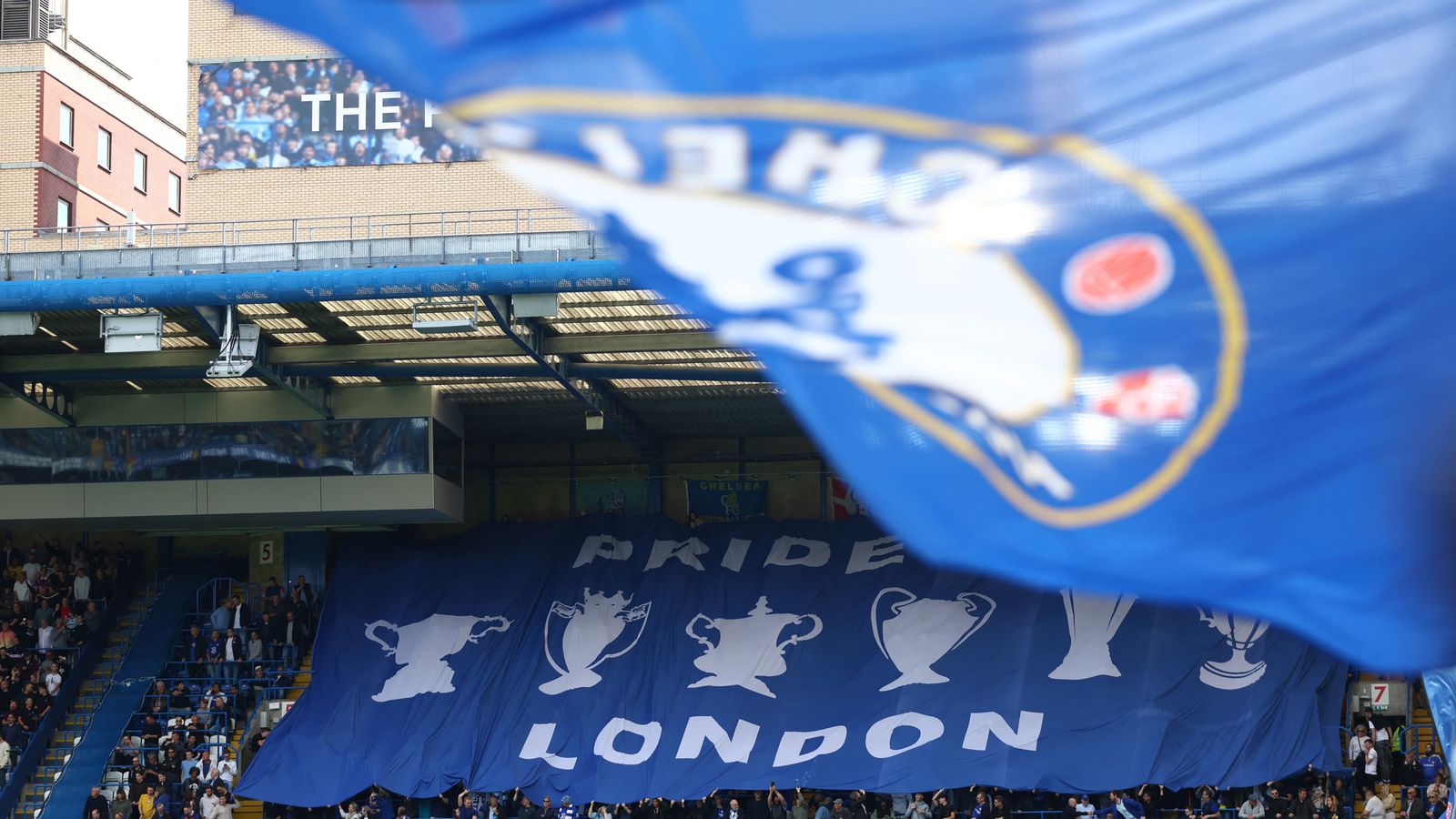 Sky News has learnt that Mr Glick's appointment could be announced within days by Chelsea's new owners, although it remained unclear on Friday whether he would hold the title of chief executive.

His arrival will follow a clearout of Chelsea's long-serving executive hierarchy by the club's new owners - a consortium majority-owned by Clearlake Capital and spearheaded by Todd Boehly, the LA Dodgers part-owner.

In recent weeks, Bruce Buck, the club's veteran chairman and a staunch ally of Roman Abramovich, the former owner, has stepped down along with Marina Granovskaia, a long-standing director of the club.

Mr Glick's recruitment will bring in an executive with extensive experience of English football.

He was chief executive of Derby County FC between 2008 and 2012, when the Rams were an established Premier League and well before the financial chaos which has cast doubt over its future.

Mr Glick went on to become chief commercial officer at City Football Group, the holding company for Manchester City and teams in countries around the world.

More recently, he had a spell as president of the NFL's Carolina Panthers outfit.

He has also been linked with a role working with John Textor, who owns a big stake in Crystal Palace and has just agreed a deal to buy the French Ligue 1 side Olympique Lyonnais.

If confirmed, it will be the latest component in an overhaul plotted by the club's new owners, with the new Premier League season only a month away.

"As custodians of Chelsea FC, we now begin executing our long-term vision and plan for the club, creating an outstanding experience for its passionate, loyal fans, and continuing to challenge for top honours in line with Chelsea FC's decorated history," Mr Boehly said.

"Working together, side-by-side, we are firmly committed to winning, both on and off the pitch. For us, that effort has begun."

Under the deal which saw them take control, Chelsea's new shareholders will be prevented from paying dividends or taking management fees for a decade under a package of measures designed to avoid the controversies which have dogged Manchester United since the Glazers' takeover in 2005.

They also committed £1.75bn to investment in the Blues' academy, women's team and Stamford Bridge home.

The proceeds from Chelsea's sale have been earmarked for a new charitable foundation that is being established to benefit victims of the war in Ukraine.
Add Comment