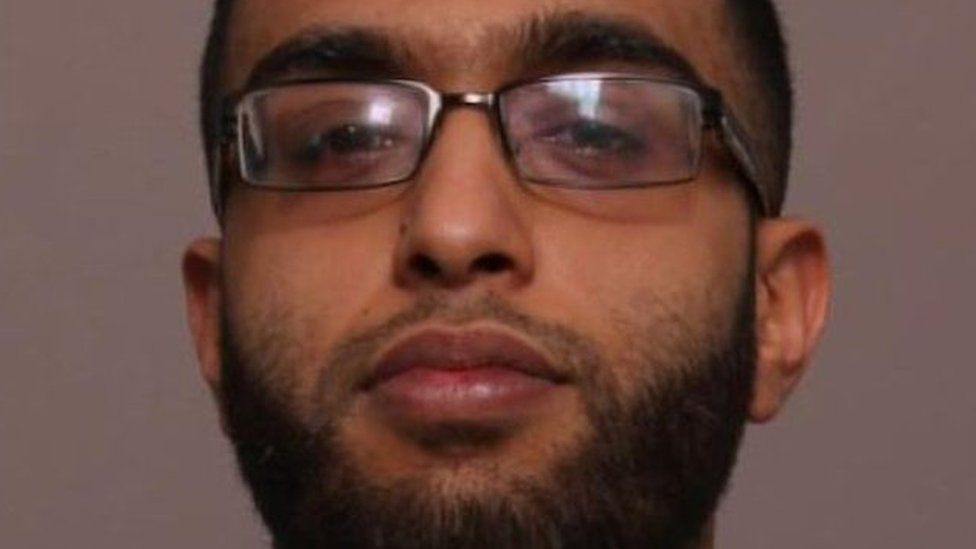 A former bank employee has been jailed for taking almost £900,000 out of accounts, police have revealed.

Hamzah Issak, 30, altered account details while working at a Leicester branch of HSBC between 2016 and 2018.

Enquiries showed a total of £896,645.05 was deposited into other accounts with the assistance and knowledge of Issak.

Issak of Apollo Court, Leicester, admitted charges including fraud and computer misuse, and was sentenced to five years and eight months.

Issak pleaded guilty to one count of fraud by abuse of position and four counts under the Computer Misuse Act at Leicester Crown Court last year.

Leicestershire Police said HSBC identified three customers had seen payments made from their accounts without their knowledge or authority by either electronic funds transfer or bill payment.

All three victims, who are Nigerian, were in their home country at the time the transactions were taking place within the UK.

The force said the bank's investigation found that on two occasions unidentified suspects entered the Leicester branch and had gone directly over to the defendant, bypassing other staff.

Both suspects were then served by the defendant who failed to follow company protocol on checking of signatures.

Issak also pleaded guilty to charges of possession with intent to supply class A drugs, possession of a weapon for the discharge of an electrical incapacitation device and possession of criminal property.