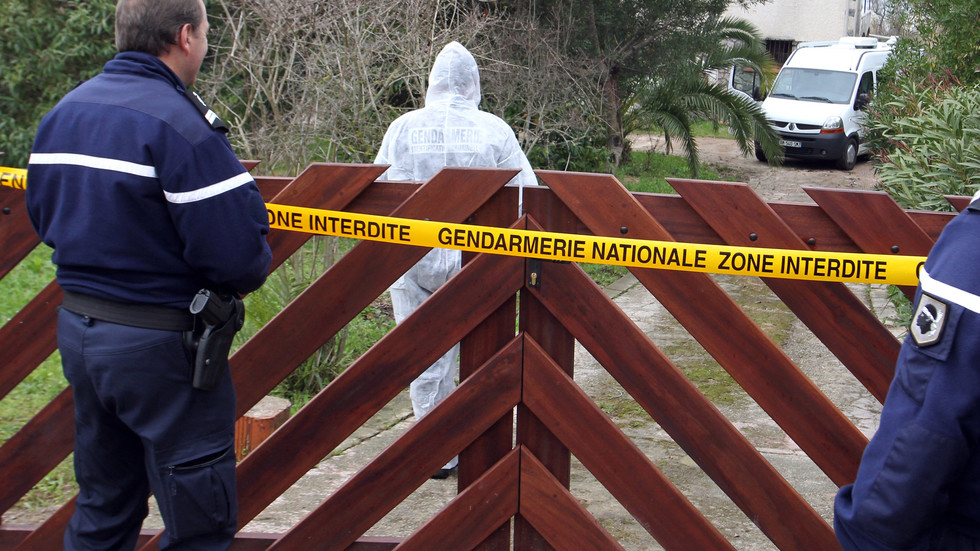 A man who served as a gendarme in Paris has admitted to being behind a number of cold-blooded murders and rapes that terrorized France for decades. He took his own life this week, having been summoned for a DNA test.
Identified in the media as François Verove, aged 59, he was found dead on Wednesday in a rented apartment in Le Grau-du-Roi, a resort on France’s Mediterranean coast. A note found in the flat read, “I admit to being a prominent criminal who committed unforgivable acts until the end of the 1990s,” according to reports in French outlets, which said he had died from a drugs overdose.

Samples from the now-posthumous DNA test were confirmed to have matched those found on evidence at several old crime scenes.

The serial killer, who became known as ‘the Pockmarked Man’ (‘Le Grele’) because of witnesses’ recollections of his acne-scarred face, is believed to have murdered at least four people and committed at least six rapes, with most of his victims having been underage girls.

Verove committed his first murder in 1986: an 11-year-old girl was found raped, strangled, and stabbed in the basement of the apartment building in Fontainebleau where she lived with her family. A stranger who was seen by the girl’s relatives near the murder site and later became the prime suspect had distinctively blemished skin. Next year, the almost-naked body of a 20-year-old German au pair was discovered hanged by the arms as if crucified, while another victim, a 38-year-old man, was found strangled nearby, his arms and legs tied together behind his back. A cigarette found at the scene was retrieved for analysis.

Investigators later attributed more crimes to the serial killer, including the rape and murder of minors in different Paris arrondissements, and the kidnapping and rape of an 11-year-old girl in 1994.

To trick one of his younger victims, the Pockmarked Man presented his police ID, investigators discovered. They already had their suspicions that the attacker might have worked in law enforcement, as he appeared to have inside knowledge of investigative procedures and how to evade detection. This gave them a valuable lead. Before his suicide, Verove had been summoned for a DNA test, along with around 800 others who were members of the Paris gendarmerie at the time of the crimes. However, on the week of his scheduled appointment, he disappeared.

In his confession letter, referencing his criminal proclivities, the former police officer wrote that he had “done nothing since 1997.” He claimed in it that childhood issues had led him to commit violence, but that he had “appeased the demons” after meeting his wife and fathering his own children. No details of his crimes, their circumstances, nor the victims were mentioned in the note, reports say, leaving investigators pondering whether there were others who had suffered at his hands. The families of his confirmed victims are understood to be distressed that they will not now see justice for their loved ones.

Verove was in the cavalry of the Republican Guard in the 1980s and then joined the ranks of the police in Montpellier. He was also reportedly a member of the town council in Prades-le-Lez in southern France.

The search for the culprit was the longest investigation ever undertaken by Parisian detectives, according to local media. Their efforts and determination have been praised by the prosecutor’s office, which, on the strength of their success, intends to expand and improve the work of French police’s recently launched ‘cold cases’ unit.

“This outcome is absolutely incredible,” the lawyer for one of the alleged rape victims said, as quoted by Le Parisien newspaper. “My client has always believed that Le Grele was still alive, while I, as a professional, have several times thought the opposite.”
Add Comment 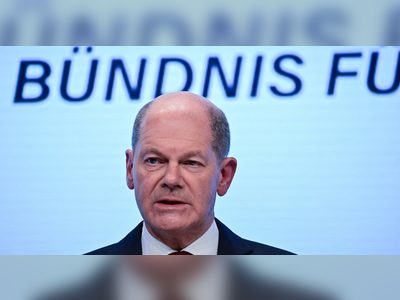 Incoming German Chancellor ‘signaled his sympathy for such a regulation,’ official says.