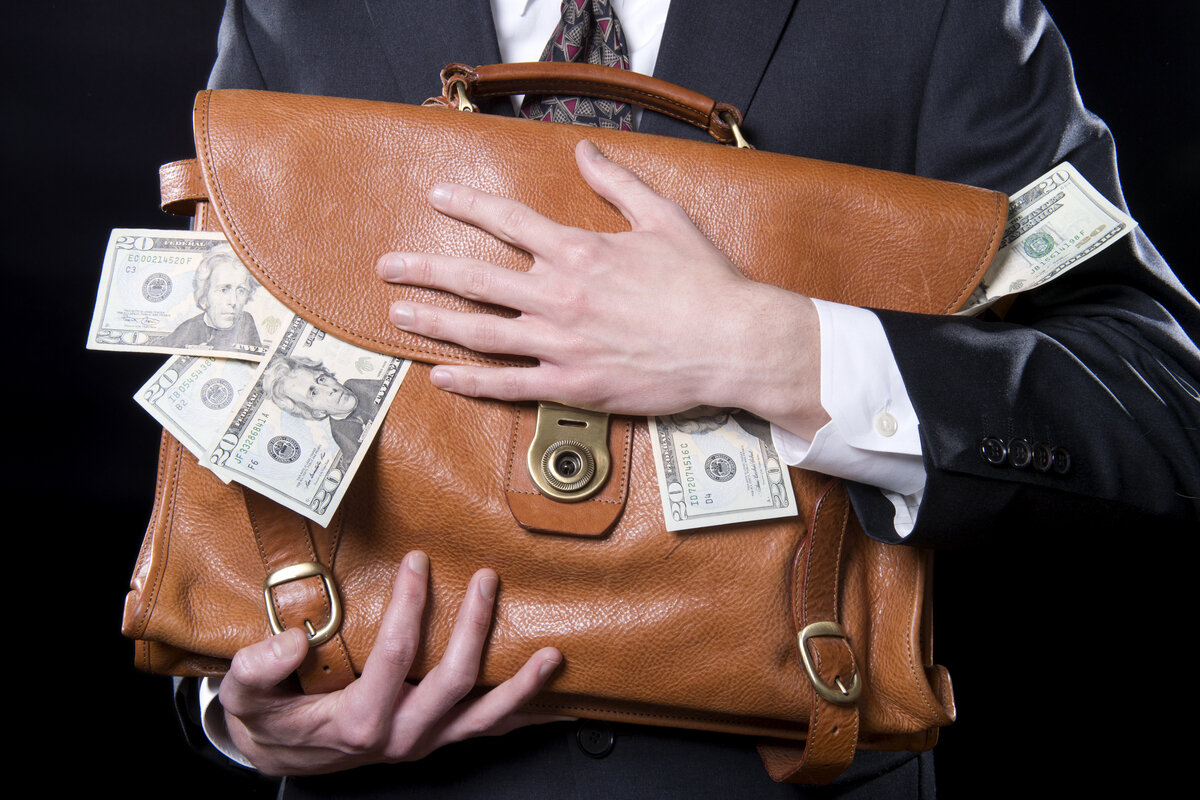 A federal grand Jury has charged two former Chadian diplomats to the United States and Canada with accepting a $2 million bribe from a Canadian start-up energy company and attempting to launder the payment.
The Justice Department announced Monday that the indictment returned by the Washington, D.C., grand jury was unsealed Thursday, accusing Mahamoud Adam Bechir, the former ambassador to both Canada and the United States, and Youssouf Hamid Takane, the former deputy chief of mission to the two countries, of accepting the bride from the company while serving in their positions between August 2009 and July 2014.

According to the indictment, the Chadian pair demanded the bribe from the unnamed Canadian company in exchange for influencing their government to assist it in obtaining oil rights.

Naeem Tyab, a Canadian citizen and founding shareholder of the involved company, was also charged in the indictment with arranging for the bribe to be paid to Bechir’s wife, Nouracham Bechir Niam, who is also a co-defendant, through a “sham” contract for consulting services that were never rendered, the Justice Department said.

“The bribery and corruption of foreign officials causes grave harm to both the global economy and the interests of the United States,” said Acting U.S. Attorney Channing D. Phillips of the District of Columbia. “My office and the Justice Department are committed to prosecuting these violations and efforts to launder the proceeds of these crimes.”