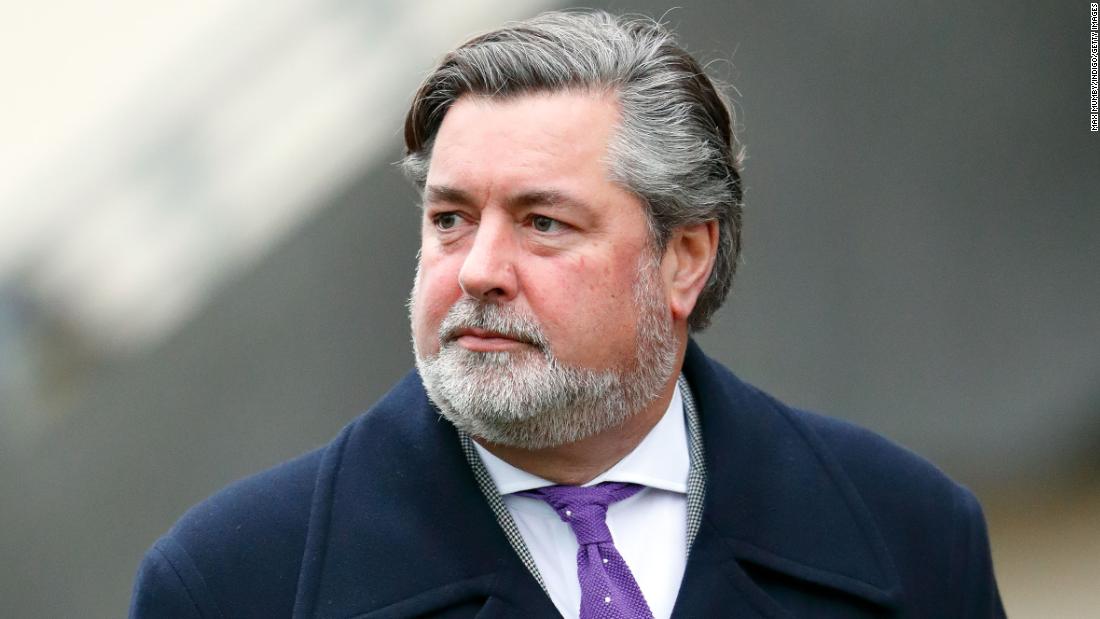 Prince Charles’ ex-valet steps down as head of his charity, as he reportedly offered knighthood & citizenship to rich Saudi donor, a privilege that only royals can abuse for profit

Prince Charles' longest-serving and closest aide has stepped down voluntarily as head of The Prince's Foundation amid claims of misconduct first reported by the Sunday Times.

Michael Fawcett, who previously served as the prince's valet, has been accused of using his position and influence to help Saudi businessman Mahfouz Marei Mubarak bin Mahfouz obtain an honorary Commander of the Most Excellent Order of the British Empire (or CBE) title, according to the Sunday Times.

An honorary CBE is one of the highest accolades that can be received by a non-Commonwealth citizen. The Sunday Times reported Mahfouz made large financial donations to refurbishment projects of interest to the Prince of Wales in exchange for support in securing the honorary title, which the Queen conferred in 2016. The newspaper alleges Fawcett -- who left his valet role in 2003 but was reportedly freelancing for the royal -- coordinated the application process.

The Sunday Times reported Mahfouz -- who denies any wrongdoing -- was seeking numerous honorary roles to bolster his application for British citizenship through the "golden visa" for investment program.

The Prince's Foundation is an umbrella organization for a number of Charles' charitable projects, based at the historic Dumfries House estate in Scotland, which is used as a center for education and training and champions sustainable living.

Fawcett has been chief executive of the foundation since 2018, according to the PA news agency. It is operated separately from Prince Charles' main office at Clarence House. 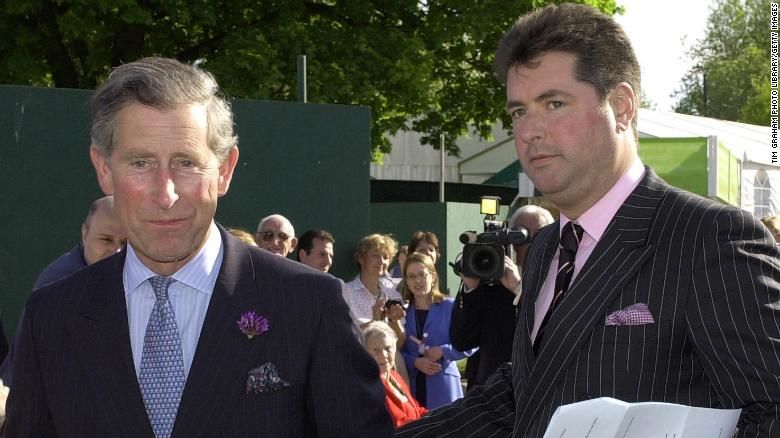 Prince Charles with his then-valet Michael Fawcett in an undated file photograph.

A spokesperson for The Prince's Foundation told CNN in a statement it "takes very seriously the allegations that have recently been brought to its attention and the matter is currently under investigation."

"The Prince's Foundation has accepted this offer. Michael fully supports the ongoing investigation and has confirmed that he will assist the investigation in every way," Connell added.

A source close to the foundation told CNN that Emily Cherrington, chief operating officer, will take over in the interim and that The Prince's Foundation is a charity registered in Scotland, so the Scottish Charity Regulator has been informed.

According to The Sunday Times, as well as being a major donor to Prince Charles' charities, Mahfouz has a forest named after him at Castle of Mey, which was the Queen Mother's home and is now one of Prince Charles' Scottish residences. Mahfouz is listed as a patron of The Prince's Foundation.

Fawcett, whom the Prince of Wales once described as "indispensable," joined the royal service in 1981 as a footman to the Queen.

He earned quick promotion to sergeant footman before being made assistant valet to Charles. In 2003, the royal aide resigned from Charles's service
following allegations of mismanagement of his royal household. A report later cleared Fawcett of selling unwanted royal gifts and taking a cut of the profit.

However, he was found to have bent rules and accepted perks and hospitality.