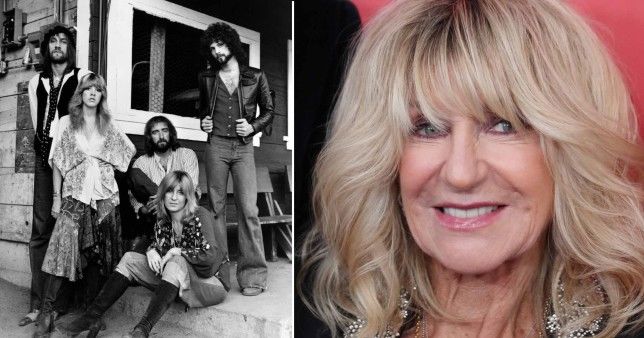 Fleetwood Mac star Christine McVie has died at the age of 79. The musician, best known for songs including Dreams, Everywhere, Don’t Stop and Little Lies, died peacefully in hospital, following a short illness.

Her family confirmed the news in a statement, which read: ‘It is with a heavy heart we are informing you of Christine’s death.

‘She passed away peacefully at hospital this morning, Wednesday, November 30, 2022, following a short illness. She was in the company of her family.

‘We kindly ask that you respect the family’s privacy at this extremely painful time and we would like everyone to keep Christine in their hearts and remember the life of an incredible human being, and revered musician who was loved universally.’

Following the announcement, her fellow bandmates – including Stevie Nicks and Mick Fleetwood – shared a devastating tribute of their own across their official social media pages. 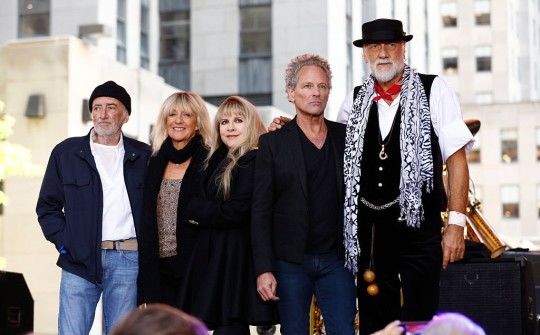 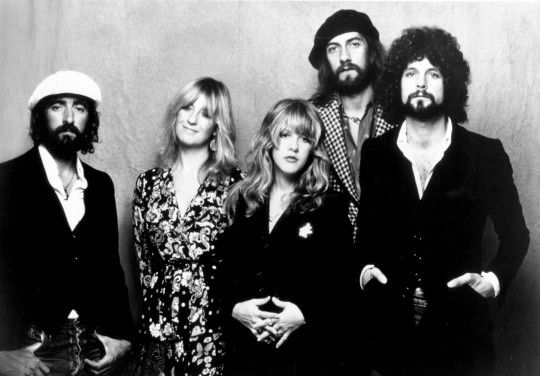 Fleetwood Mac were founded in 1967, with Christine joining the fold four years later
‘There are no words to describe our sadness at the passing of Christine McVie,’ it began.

‘We were so lucky to have a life with her.

‘Individually and together, we cherished Christine deeply and are thankful for the amazing memories we have. She will be so very missed.’ 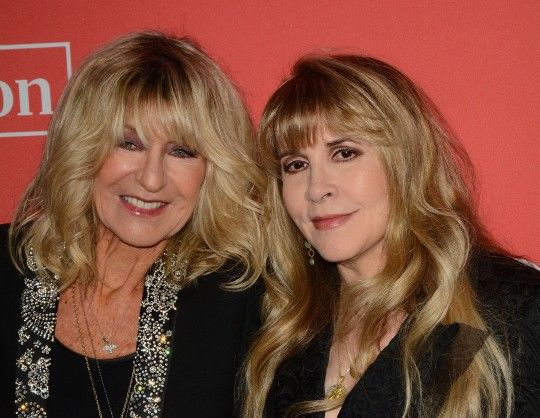 In a personal tribute, Stevie added: ‘A few hours ago I was told that my best friend in the whole world since the first day of 1975, had passed away.

‘I didn’t even know she was ill … until late Saturday night. I wanted to be in London, I wanted to get to London – but we were told to wait. 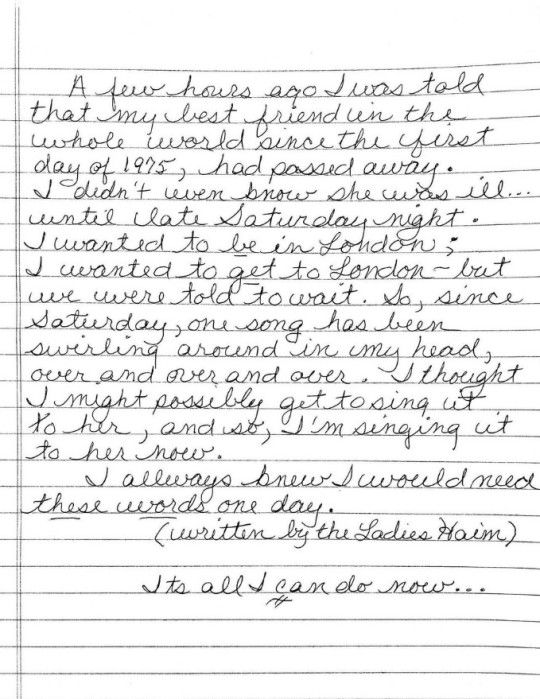 She penned a handwritten note to her late bandmate

‘I always knew I would need these words one day…It’s all I can do now.’

Beside handwritten lyrics to Hallelujah, by Haim, handwritten, she added: ‘See you on the other side my love. Don’t forget me. Always, Stevie.’

Christine’s cause of death has not been confirmed.

Despite a tumultuous history and many line-up changes over the years, they became one of the most popular bands in history, with hits including Tusk, You Make Loving Fun and Dreams.

Rumours, arguably their best-known album, was released to huge acclaim in 1977, selling more than 40million copies around the world. 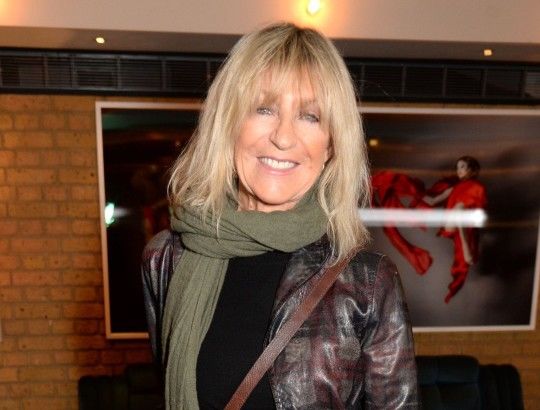 Tributes poured in for the late musician on social media

Christine split from John in 1976, with Rumours thought to be inspired by their divorce – but they maintained a professional relationship and friendship after going their separate ways.

The singer-songwriter, who also penned some of the band’s biggest hits, was among the members inducted into the Rock & Roll Hall of Fame in 1998.

However, she left Fleetwood Mac a short time later, following the death of her dad. 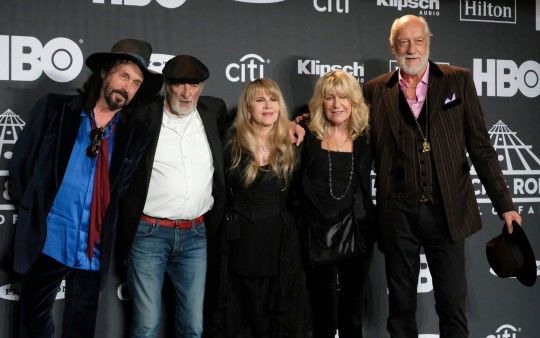 She carved out a successful solo career of her own during this time, before returning to the fold in 2014 for a reunion tour.

In a recent interview with the Guardian, she said of her hiatus: ‘I just wanted to embrace being in the English countryside and not have to troop around on the road.

‘I moved to Kent, and I loved being able to walk around the streets, nobody knowing who I was. Then of course I started to miss it.

‘I called Mick and asked: “How would you feel about me coming back to the band?” He got in touch with everybody and we had a band meeting over the phone and they all went: “Come baaaack!!” I felt regenerated and I felt like writing again.’