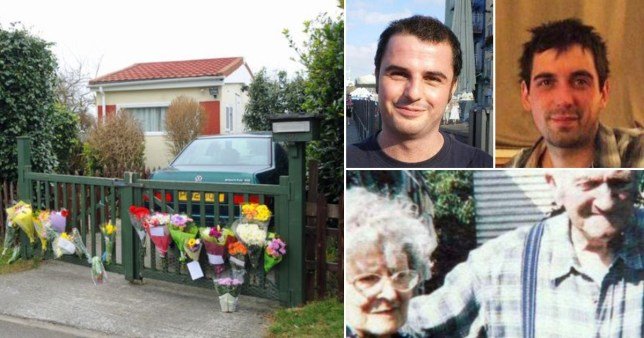 Five people who were killed by carbon monoxide poisoning likely died after accidentally turning on the grill instead of the oven to cook food, an inquest heard.

Richard Smith, 30, and friend Kevin Branton, 34 were discovered in the home they shared in Saltash in November 2010.

Husband and wife John, 90, and Audrey Cook, 86, and their daughter Maureen, 47, were found dead inside their static caravan in Camborne in February 2013.

Cornwall Coroner’s Court heard that in the separate incidents uncooked food was discovered in the ovens while the grills were found turned on.

In both cases, the cooker involved was a Beko Plc, which had been manufactured by its Turkish parent company Arcelik.

The grill door was fitted with a rubber seal to reduce noise when in use, which had created an airgap.

The operating instructions said the door should be left open when the grill was being used.

When the grill was used with the door closed, it caused fatal levels of carbon monoxide to build up. 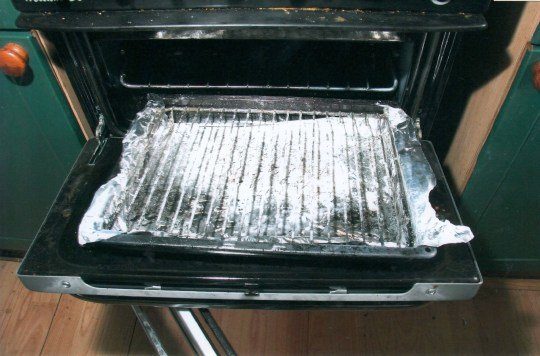 The inquest heard that the company issuing safety certificates on behalf of Beko did not test the grill with the door closed as it was not ‘foreseeable’ consumers would.

Detective Sergeant Jonathan Bray, of Devon and Cornwall Police, said in the cases of the Cornish victims, it appeared the grill of the Beko cooker was turned on by mistake as uncooked food – sausages and a pie – were found in the respective ovens.

Det Sgt Bray said that as part of his investigation into the Cornwall deaths, he became aware of 18 deaths – including in Cork, Doncaster and Kent – linked to gas cookers.

‘For the scope of our inquiry we were only asked to look at the particular deaths related to Cornwall,’ he said. 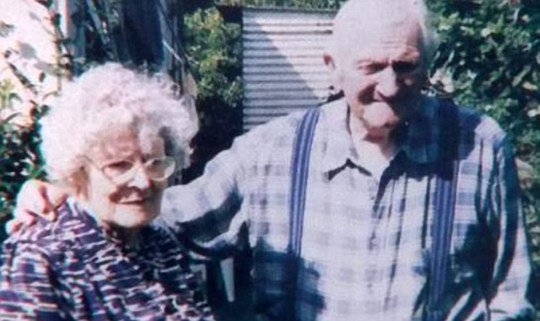 Alfred Cook, 90, who was also known to his friends as John, and his 86-year-old wife Audrey

‘Initially when we started to look into that we were aware of a number of other deaths that happened nationally and also in Ireland.

‘That currently stands at 18, although I am aware that there are three of those 18 whereby the cookers that were used were linked, the coroners may have found other reasons for the deaths.’

Det Sgt Bray said that Beko had failed to notify trading standards in 2009 of the potential safety risks linked to 23 models of cookers, which could have created a serious risk of carbon monoxide poisoning. 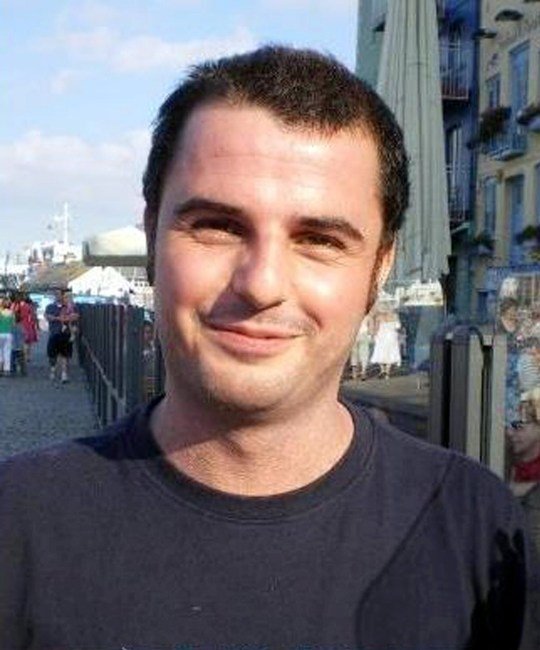 Richard Smith, one of seven people known to have been killed by a faulty oven grill

The inquest also heard from Intertek, a testing and quality assurance company that provided certification services to Beko appliances.

Philip Poolley, head of notified body for Intertek, said the firm tested gas appliances by following the operating instructions included in the manual.

The hearing has previously heard that users of the Beko cooker were advised in the manual to use the grill with the door open.

‘It is not foreseeable that someone might inadvertently close the grill door and turn the wrong knob,’ Mr Poolley said. 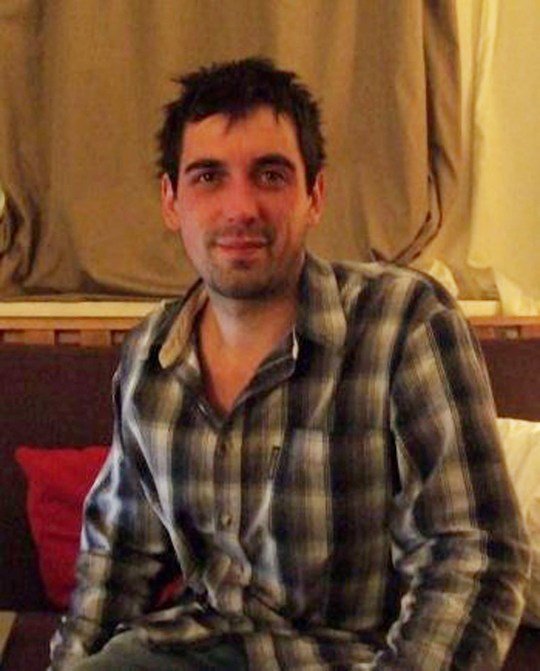 ‘In hindsight it is foreseeable because it’s happened quite a lot.’

He told the court the testing regime had now changed as a consequence of these incidents.

Assistant coroner Geraint Williams asked Mr Poolley: ‘Given your experience and position and you’ve talked about hindsight, was the standard appropriate at the time?’

He replied: ‘It would appear not. It didn’t foresee this.’