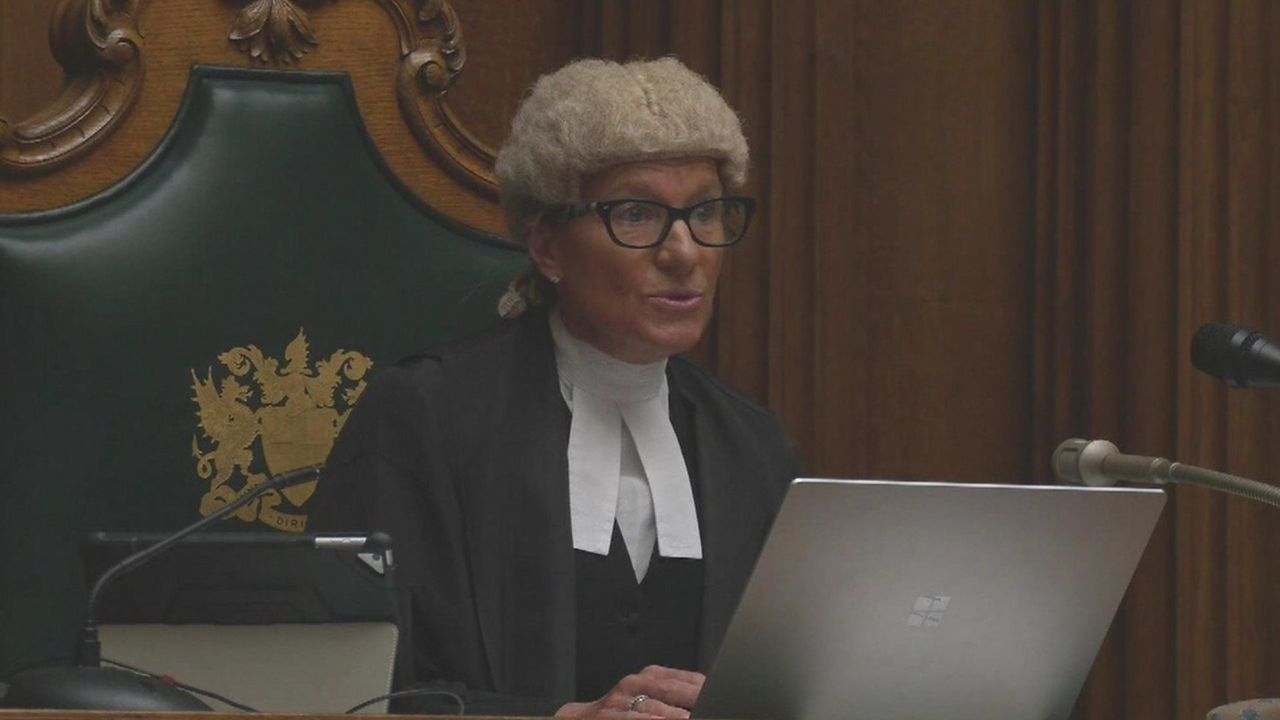 Ben Oliver, 25, is sentenced to life in prison for the manslaughter of his grandfather.

The first ever televised court room sentencing has taken place at the Old Bailey.

Ben Oliver, 25, was sentenced to life imprisonment for the manslaughter of his grandfather.

A major change in the law now allows broadcasters to film judges sentencing serious criminals in some English and Welsh courts.