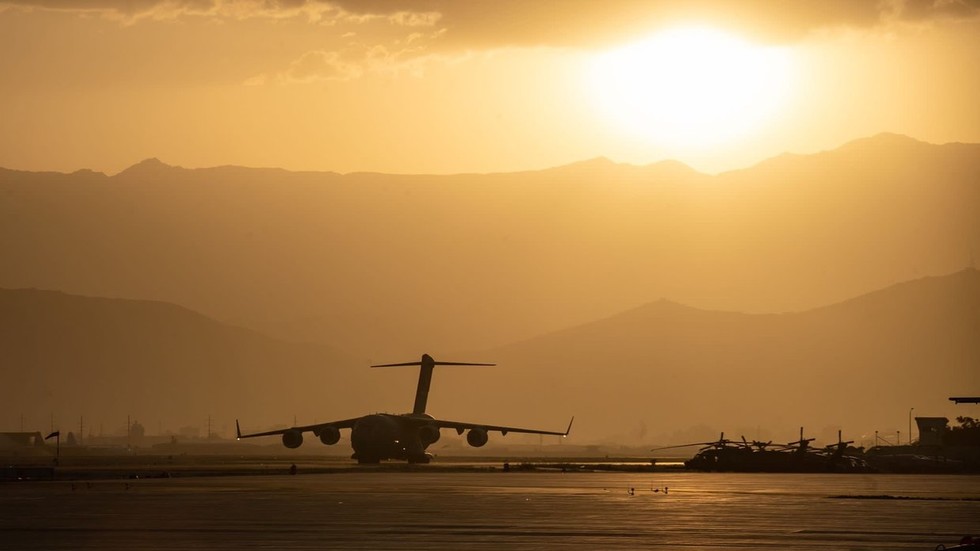 Britain's Defense Ministry confirmed on Saturday that the country's last flight carrying military personnel had departed the Kabul airport in Afghanistan as US evacuation efforts continue there.

Operation Pitting has now come to an end, with British military forces evacuating more than 15,000 British nationals and Afghan allies, including over 2000 children.

Prime Minister Boris Johnson marked the end of Britain’s 20-year campaign in Afghanistan in a statement released through Twitter.

“I want to thank everyone involved and the thousands of those who served over the last two decades. You can be proud of what you have achieved,” he wrote.

After the UK’s pullout, US forces still continue evacuation efforts as they race to meet the August 31 deadline to leave the country. President Joe Biden has warned that another attack from ISIS-K could potentially happen in the next day, which would follow a bombing at the airport that left 13 US service members and dozens more dead.