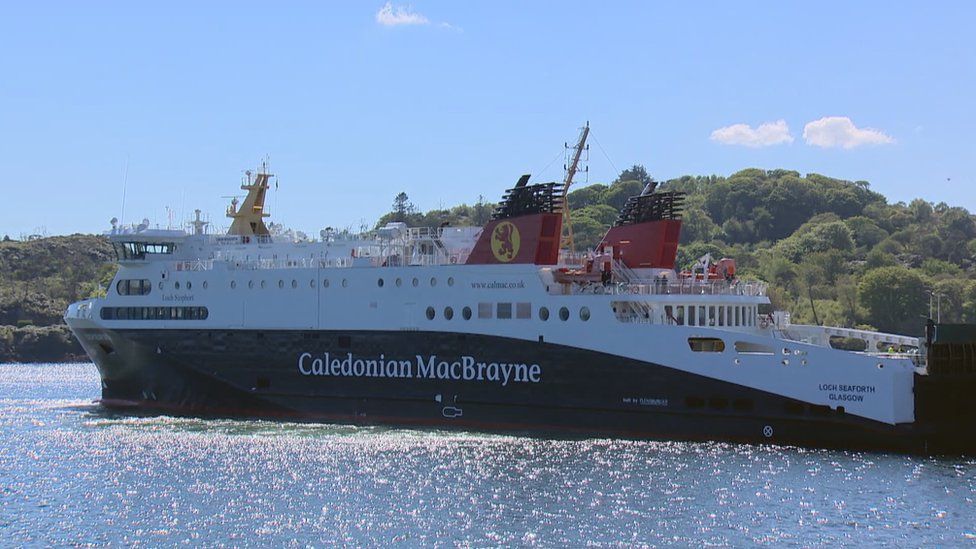 CalMac's Ullapool to Stornoway ferry will return to service on Monday evening after successful sea trials.

The MV Loch Seaforth underwent major repairs in Greenock after suffering an engine failure in April.

The breakdown caused wider disruption to CalMac's west coast network because other ferries had to be used to cover for the Loch Seaforth.

CalMac said the vessel had successfully completed 50 hours of sea trials before arriving in Stornoway on Sunday.

Further tests which were carried out on Monday were also described as successful.

CalMac operations director Robert Morrison said: "We recognise that this has been an extremely challenging time for customers and staff and again apologise for the disruptions over the past few weeks.

"We are looking forward to getting back to operating the normal summer timetable service and to welcoming passengers onto our ferries." 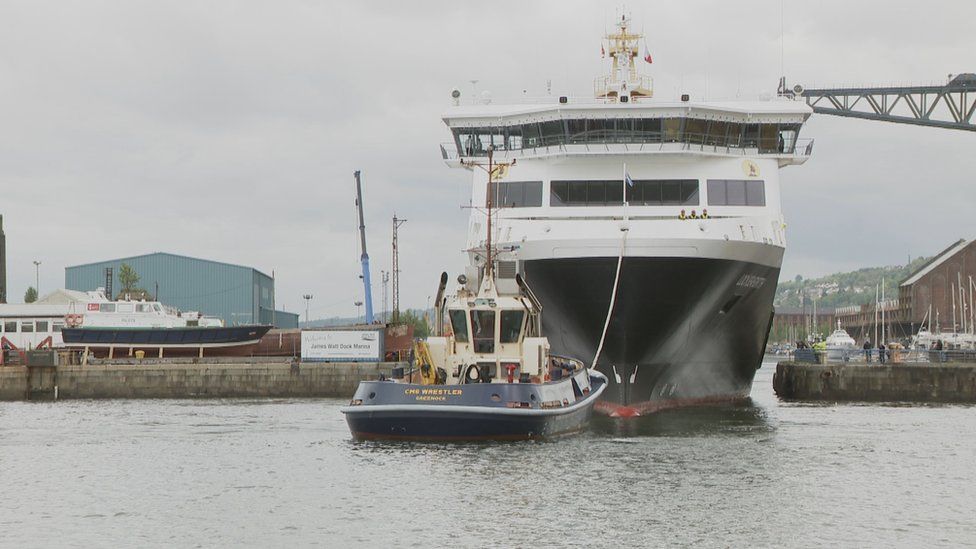 The return of the vessel to service will mean that:

*  The Castlebay to Oban service will resume on Wednesday


*  The Islay to Kennacraig two-vessel service will resume on Wednesday


*  The Brodick to Ardrossan two vessel service will resume on Thursday

The Loch Seaforth suffered an engine failure in the middle of April, but planned return-to-service dates were missed after engineers uncovered other engine problems.