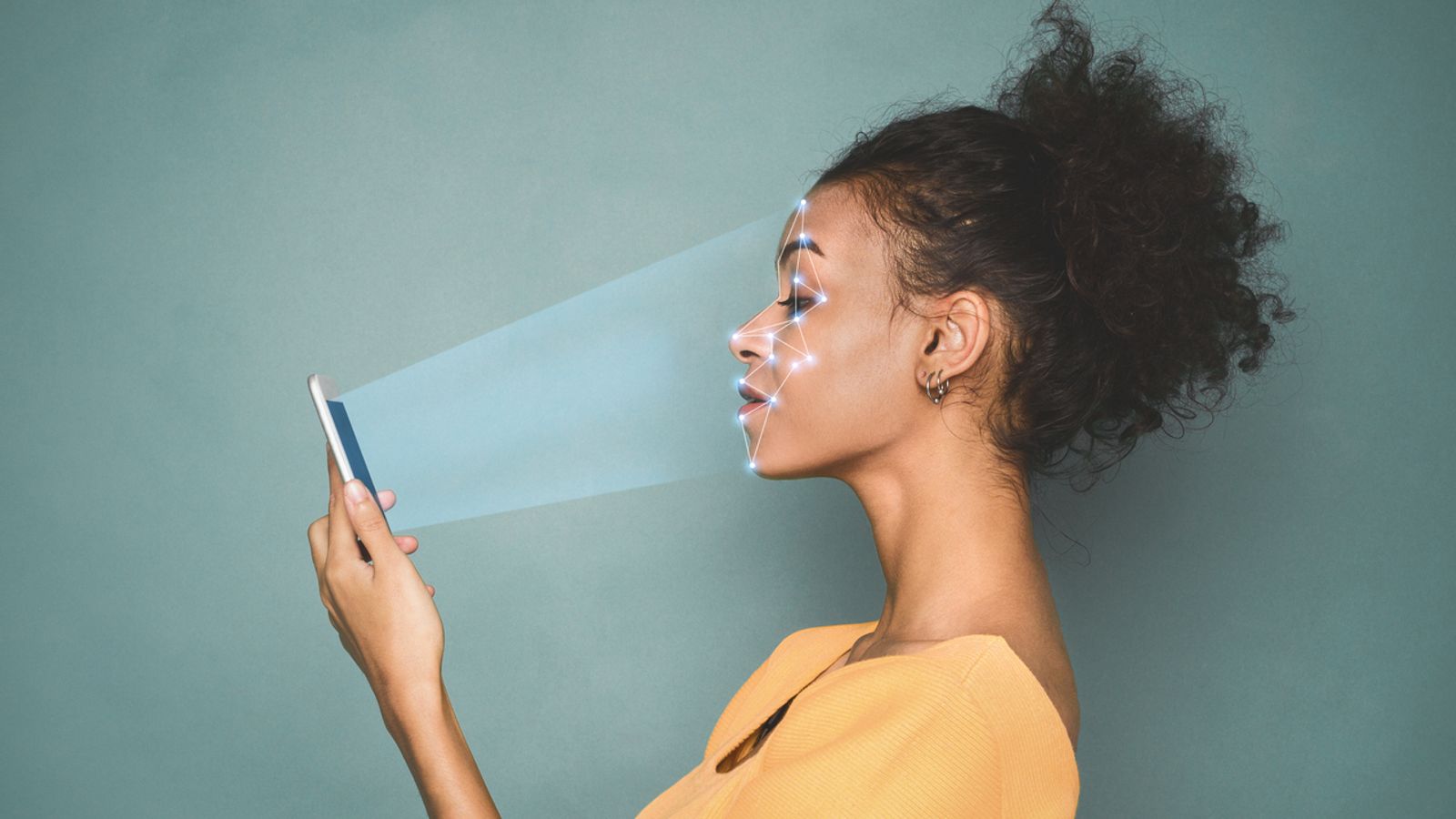 The company is accused of illegally scraping 20 billion images of people's faces from the web without their knowledge or permission, and then using them to form a global facial recognition database.
Facial recognition company Clearview AI has been fined more than £7.5m by the UK's privacy watchdog for collecting the facial images of people in Britain from the web and social media.

It has issued an enforcement notice ordering the company to stop obtaining and using the personal data of UK residents and to delete the data on them that it has already collected.

"Given the high number of UK internet and social media users, Clearview AI's database is likely to include a substantial amount of data from UK residents, which has been gathered without their knowledge," the ICO stated.

"Although Clearview AI no longer offers its services to UK organisations, the company has customers in other countries, so the company is still using personal data of UK residents."

Clearview AI offers an app which customers can use to upload a photograph of someone to try and identify them by checking them against its unlawful database.

The company's customers include numerous commercial and police organisations and its database has provoked concerns from US politicians and civil liberties organisations.

John Edwards, the UK information commissioner, said the company "not only enables identification" of the people in its database "but effectively monitors their behaviour and offers it as a commercial service. That is unacceptable."

The watchdog had in November 2021 announced its provisional intent to fine the company over £17m as part of a joint investigation with the Australian privacy watchdog. It is not clear why the final penalty was only £7.5m.

It has not published the formal monetary penalty notice - which normally includes details of the investigation - as the document is still going through a redaction process, a spokesperson told Sky News.

The fine was announced as the ICO took part at an international privacy conference panel on facial recognition and privacy rights.

Sky News has contacted Clearview for a response to the fine.

The use of facial recognition technology by police has been controversial in the UK and beyond.

Successive independent commissioners have warned that automatic facial recognition technology is even more privacy-invasive than the police collection of DNA and fingerprints.

However, unlike those biometrics, the government has not put facial recognition images on a specific statutory footing which would ensure limits and oversights on how the authorities can use them.
Add Comment