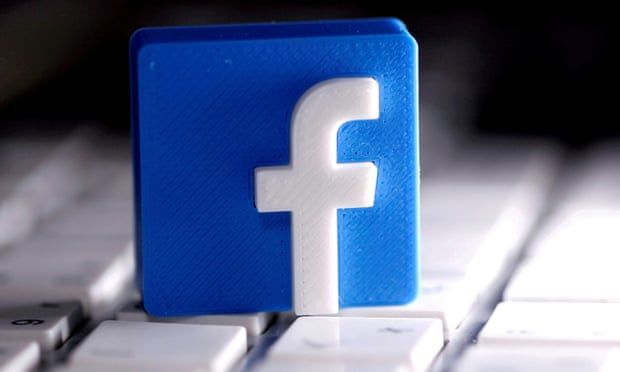 Former employee is set to air her claims and reveal her identity in an interview airing Sunday night on CBS 60 Minutes
A whistleblower at Facebook will say that thousands of pages of internal company research she turned over to federal regulators proves the social media giant is deceptively claiming effectiveness in its efforts to eradicate hate and misinformation and it contributed to the January 6 attack on the Capitol in Washington DC.

The former employee is set to air her claims and reveal her identity in an interview airing Sunday night on CBS 60 Minutes ahead of a scheduled appearance at a Senate hearing on Tuesday.

In an internal 1,500-word memo titled Our position on Polarization and Election sent out on Friday, Facebook’s vice-president of global affairs, Nick Clegg, acknowledged that the whistleblower would accuse the company of contributing to the 6 January Capitol riot and called the claims “misleading”.

The memo was first reported by the New York Times.

The 6 January insurrection was carried out by a pro-Trump mob that sought to disrupt the election of Joe Biden as president. The violence and chaos of the attack sent shockwaves throughout the US, and the rest of the world, and saw scores of people injured and five die.

Clegg, a former former UK deputy prime minister, said in his memo that Facebook had “developed industry-leading tools to remove hateful content and reduce the distribution of problematic content. As a result, the prevalence of hate speech on our platform is now down to about 0.05%.”

He said that many things had contributed to America’s divisive politics.

“The rise of polarization has been the subject of swathes of serious academic research in recent years. In truth, there isn’t a great deal of consensus. But what evidence there is simply does not support the idea that Facebook, or social media more generally, is the primary cause of polarization,” Clegg wrote.