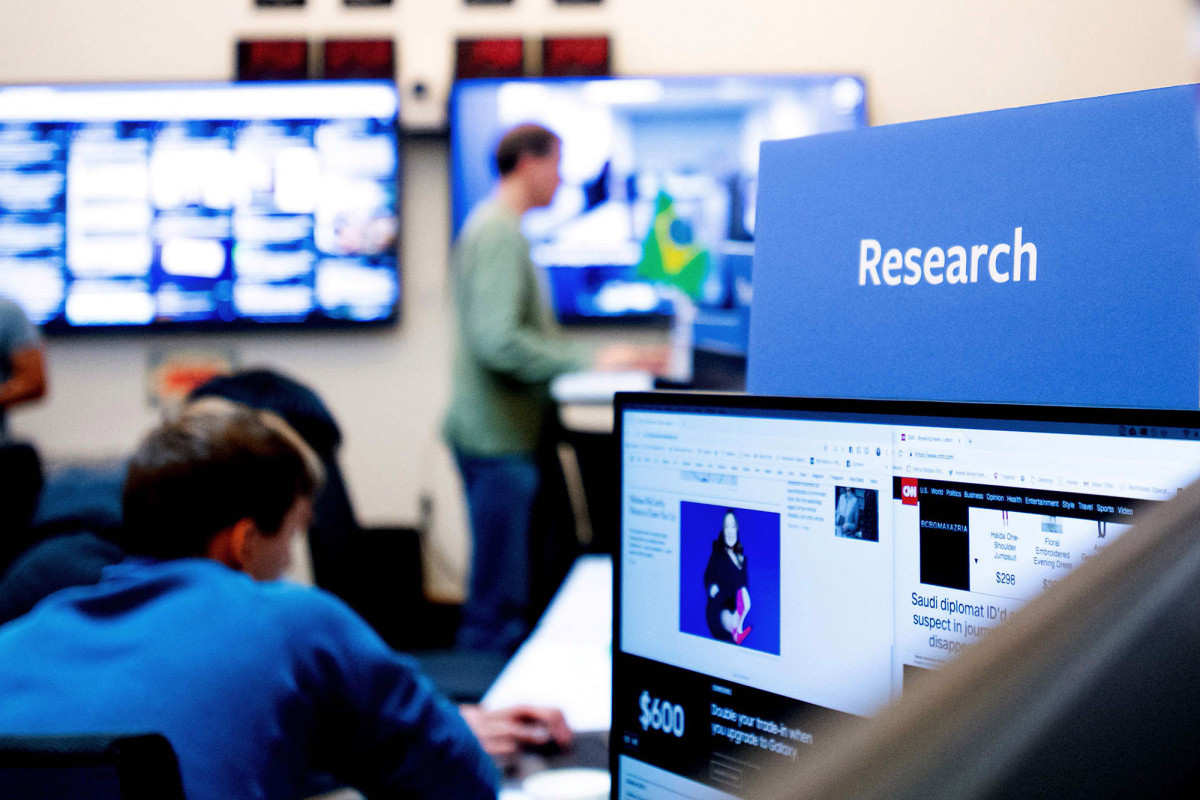 Facebook has updated its hate speech algorithm, reversing years of neutrality to prioritize anti-black comments while making anti-white slurs the lowest priority.
The tech giant’s new system for detecting hate speech, known internally as the WoW Project, will automatically delete hateful language directed at the LGBTQ community, Jews, Muslims and African Americans - which has been dubbed by Facebook engineers as the “worst of the worst,” the Washington Post reported.

The company will now begin scoring hate speech and offensive posts, and remarks about “men,” “whites” and “Americans” will be marked “low sensitivity,” the report said.

Users can still report harmful speech containing these words, but the company will be less quick to act on it.

Founder Mark Zuckerberg promised to accelerate a crackdown on hate speech in July amid a boycott by advertisers and a backlash from civil rights groups that argued Facebook wasn’t doing enough to stop the spread of misinformation.

Facebook previously treated all hate speech the same, and anti-Semitic remarks were addressed in the same way as slurs toward white people.

The WoW Project will see the social media company delete 10,000 fewer posts each day, according to the report.

Facebook and other Silicon Valley giants, including Twitter and Google, have been under fire over how they policed conservative commentary during the election - including Twitter’s decision to lock the New York Post’s account for two weeks.

“Now, Facebook is openly embracing critical race theory, which rejects the principle of colorblind rule and law enforcement in favor of open discrimination.”

The social media giant last month revealed that hate speech was seen in 1 out of every 1,000 posts on its platform.

“We know that hate speech targeted towards underrepresented groups can be the most harmful, which is why we have focused our technology on finding the hate speech that users and experts tell us is the most serious,” Facebook spokeswoman Sally Aldous told the Washington Post.
#Mark Zuckerberg  #Facebook
Add Comment