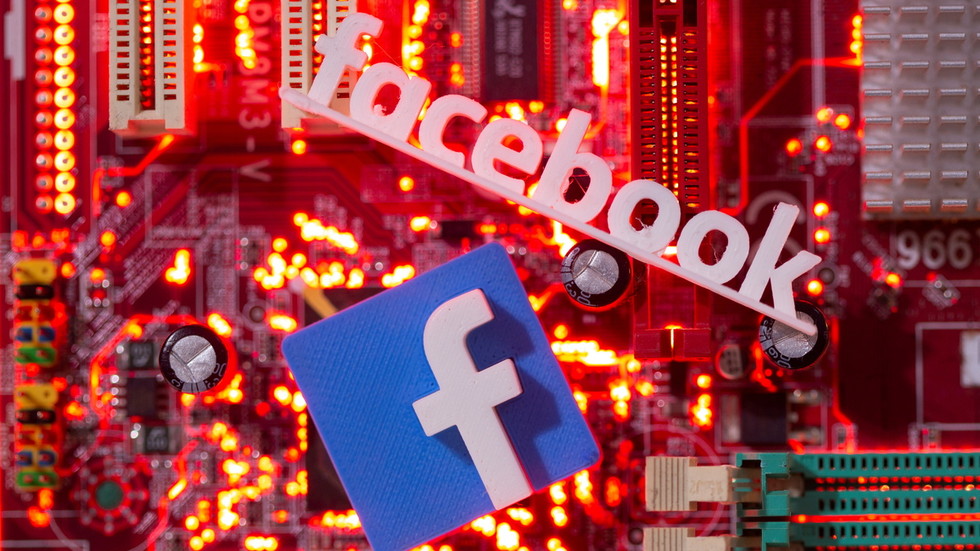 The UK’s Socialist Workers Party was temporarily booted from Facebook, restored hours later with no explanation given for what the left-wing org deemed a “silencing of political activists.” Dozens of related pages remain banned.

The party said its main account, as well as its local pages, were deactivated on Friday, calling the move an “attack” while demanding the profiles be “reinstated immediately.”

“Facebook has shut down the accounts of one of the biggest left wing organisations in Britain,” the SWP said in a press release, adding that “dozens of leading SWP activists” were simultaneously kicked off the platform.

"Those targeted say it amounts to a silencing of political activists."

While the party said Facebook provided no rationale for the move, it noted that its page often posts “in support of Palestine, Black Lives Matter and against Boris Johnson’s Covid policies,” arguing it was “silenced for speaking out on these issues.”

Hours after the SWP announced the inexplicable ban, it said that Facebook had “backed down” and reinstated its national account, however “dozens of SWP activists and local branch pages” still remain suspended.

A party representative told RT the company had still provided “no explanation” for the string of suspensions, even after its “partial climbdown.” Facebook did not immediately respond to RT’s request for comment about the decision.

Friday’s ban, moreover, is not the first time the SWP encountered troubles on the platform. In December, some 45 party activists were purged from the site, though Facebook ultimately said those bans were “in error” and most of the accounts were revived, the SWP said.

The socialist outfit is one among tens of thousands of profiles to be expunged from Facebook and its subsidiary Instagram in recent months, with the company saying it scrapped more than 78,000 accounts between August 2020 and January 12, 2021 alone. Some 37,000 Facebook pages and groups were also deleted over the same period, part of the platform’s drive against what it calls “militarized social movements.” While much of those efforts have been focused right of center – targeting the QAnon conspiracy community in particular – it has also gone after thousands of left-wing accounts, including those of Antifa and other socialist organizations.

Former president Donald Trump, who left office on Wednesday with Joe Biden’s inauguration, was also slapped with a ban on Facebook earlier this month after his supporters staged a riot on Capitol Hill. The decision set off alarms among free speech advocates and civil libertarians, with famed national security whistleblower Edward Snowden warning it could be a “turning point in the battle for control over digital speech.”