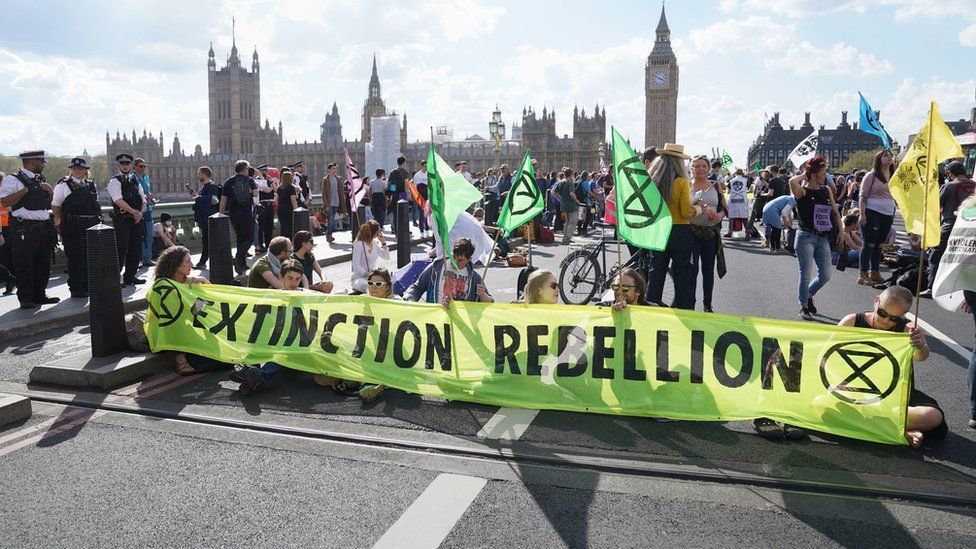 Queues of traffic have been forming as a result of the demonstrations.

The Metropolitan Police said it was aware of "pockets of protest" and officers were attempting to control the disruption. 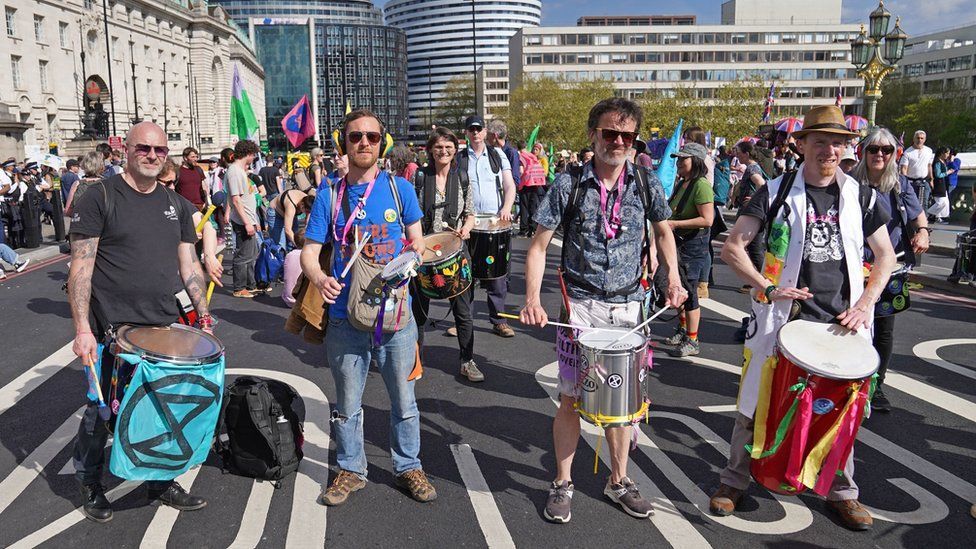 The Metropolitan Police said on Twitter: "We are aware of a number of demonstrations happening today.

"We are seeing pockets of protest which are causing delays and disruption across central London.

"A policing operation is in place and officers are on scene and working to manage the impact."