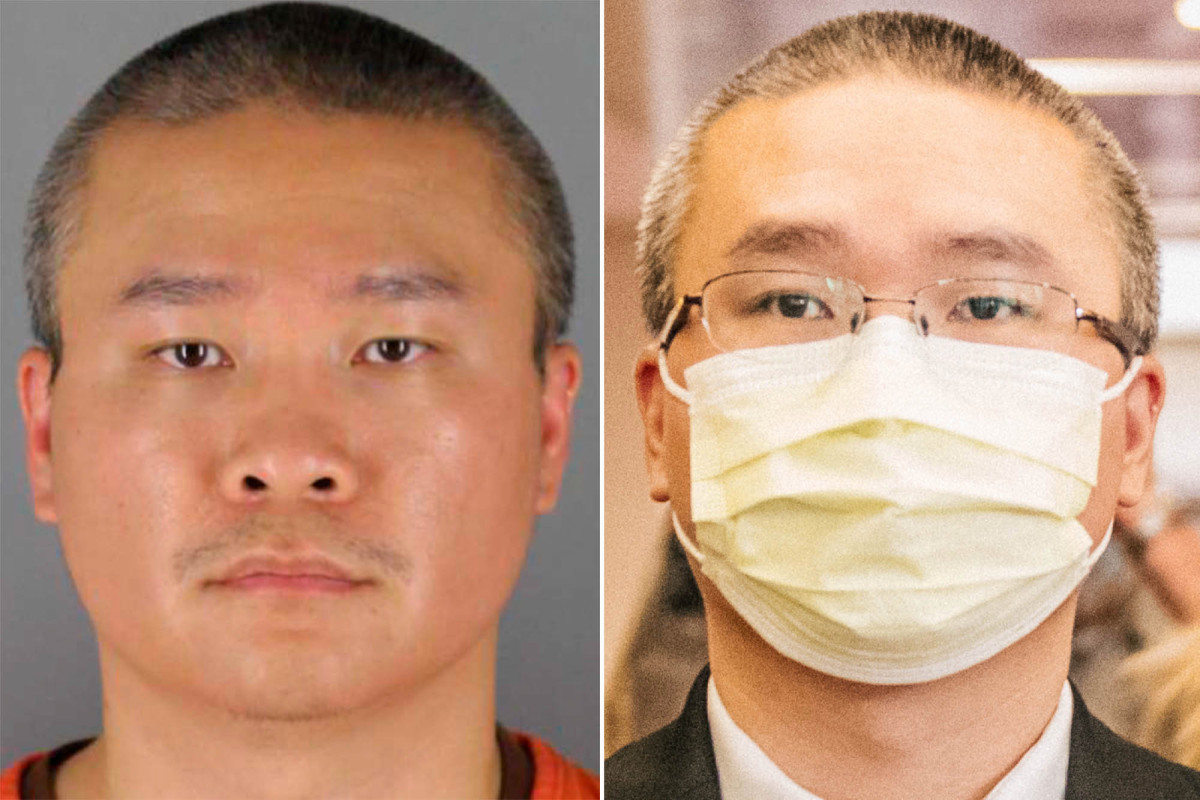 One of the ex-Minneapolis cops charged over George Floyd’s fatal arrest is fighting to get his case dropped - saying he had no way of knowing his colleagues were going to “commit a crime,”

Tou Thao — who was filmed keeping back spectators as Derek Chauvin knelt on Floyd’s kneck for almost nine minutes — filed papers Wednesday arguing that the charges were “not supported by probable cause.”

Prosecutors have failed to show that Thao, 34, “knew former officer Derek Chauvin and others were going to commit a crime and intended his presence or actions to further the commission of that crime,” his attorney, Robert M. Paule, argued.

The complaint against him also “fails to establish by probable cause that Mr. Thao had the requisite mental state for aiding and abetting,” the filing claims, providing no further explanation.

The filing in Hennepin County District Court called for all the charges to be dropped by Thao’s next court hearing on Sept. 11. He is currently out on a $750,000 bond.

Chauvin, 44, is charged with murder. All four were fired as Minneapolis cops after harrowing video emerged of Floyd’s arrest as he repeatedly begged “I can’t breathe” — sparking months of nationwide protests, looting and social unrest.