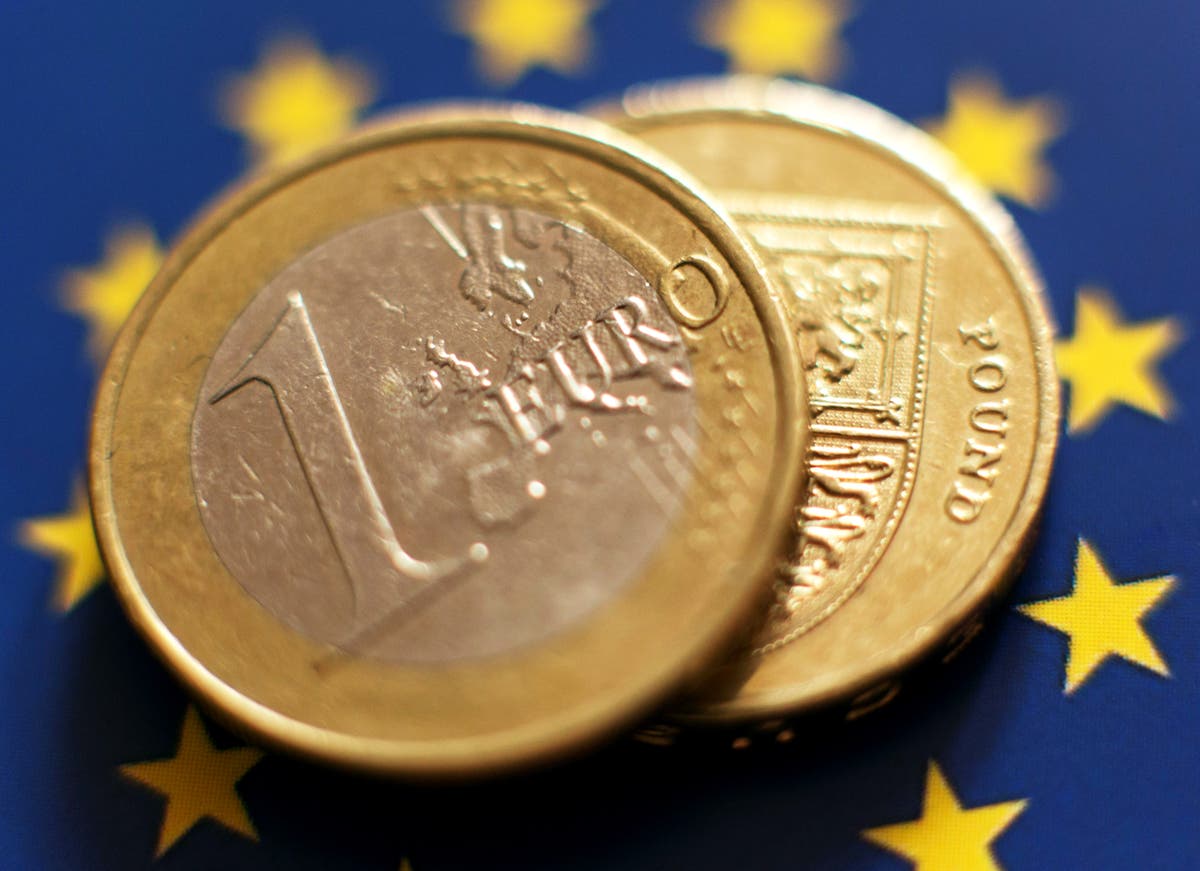 Inflation across the Eurozone soared to a record high this month as energy prices, inflation and the cost of living squeeze continue to wreak economic havoc.

The leap in consumer prices across the 19 countries that share the Euro as a common currency jumped from 8.9% in July up from 8.6% in the previous month.

Inflationary pressure shows no sign of loosening its grip as Russia threatens to downgrade gas supplies to several European countries including European economic engine driver Germany that has been hit by cuts in supply from the Nordstream 1 pipeline and is now thought to be teetering on the brink of recession.

Germany is now said to be operating at less than a fifth of its normal energy supply capacity.

Before Russia’s invasion of Ukraine, Germany imported more than half of its gas from Russia with the majority flowing through the pipeline.

High energy prices, although the major pressure stopping a tempering of inflation, were not the only factor as service prices and food also added to the mix.

To combat spiralling inflation the European Central Bank (EBC) that provides the fiscal anchor for the 19 states raised interest rates by 50 basis points earlier this month.

The new data will add pressure on the ECB to hike rates by a further half a percentage point in September to control the economic tailspin caused by the inflationary jet wash.

Although inflation may be on an upward climb, data recently released by Eurostat the statistics office of the European Union, said that the Eurozone economy grew by 0.7% on the quarter, jumping from 0.5% in the first three months of the year rallying against a significant market slowdown.

The performance was driven by growth in Spain, which was boosted by a 1.1% rise in Gross Domestic Product (GDP), and Italy, which expanded by 1%.

However, countries including Latvia dropped 1.4% and Lithuania was down 0.4% on the quarter.

In Germany economic growth levelled, while it expanded by 0.5% in France, the eurozone’s second largest economy.