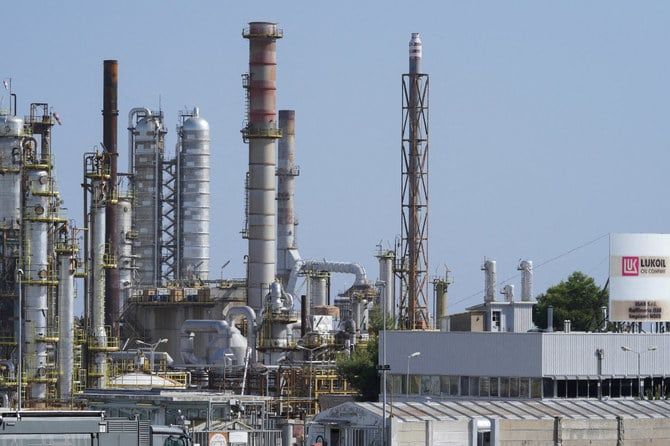 Europe rushes to fill up on Russian diesel before ban begins

European traders are rushing to fill tanks in the region with Russian diesel before an EU ban begins in February, as alternative sources remain limited.
The European Union will ban Russian oil product imports, on which it relies heavily for its diesel, by Feb. 5. That will follow a ban on Russian crude taking effect in December.

With few immediate cost-effective alternatives, diesel from Russia has made up 44 percent of Europe’s total imports of the road fuel so far in November, compared with 39 percent in October, Refinitiv data shows.

Although Europe’s reliance on the Russian fuel has fallen from more than 50 percent before Moscow’s February invasion of Ukraine, Russia is still the continent’s largest diesel supplier.

“The EU will have to secure around 500-600 kb/d of diesel to replace the Russian volumes, replacements will come from the US as well as east of Suez, primarily the Middle East and India,” Eugene Lindell, refining and products market analyst at FGE, said.