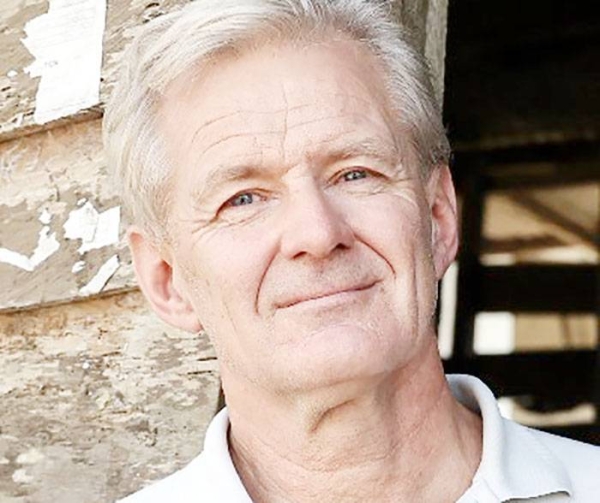 “It is really a choice between freeze or fleeing,” Jan Egeland, NRC Secretary General, said. “Therefore very many people are voluntarily fleeing.”

“Europe has to prepare for hundreds of thousands of new refugees this winter from Norway in the north to the southern European countries.”

Nearly 7.9 million refugees have fled Ukraine since Russian tanks rolled across the border in February.

The vast majority have escaped to neighboring countries, Poland, Hungary, Slovakia, Romania and Moldova, But significant numbers of refugees have been welcomed elsewhere in Europe.

Egeland described how a “terrible situation” faced civilians holding out in Ukraine, which has been “exacerbated” by devastating Russian attacks on civilian infrastructure, knocking out power and water supplies.

“We’re in a race against the clock,” he said. “Very many of these frontline communities have received little or no assistance in recent months.

“I’ve been traveling all through the south and the east of Ukraine ... and every city you go to is dark and people are freezing.”

Humanitarian organizations, such as the NRC, Red Cross and UNHCR, have scrambled to provide aid to civilians caught up in the fighting.

They have given out cash, clothing, food and other essential supplies, alongside shelter kits for those whose homes have been destroyed.

However, Egeland said, “millions of people have received little to no assistance”.

One reason for this, he explained to Euronews, was that humanitarian organizations could not get “beyond the frontlines and into Russian-controlled areas”, though Ukrainian advances on the ground were changing the picture.

Recently visiting the frontlines near Zaporizhzhia, Egeland recounted how he had met people, some as old as 91, who had tried to remain in “partially destroyed” homes over the past few months, but yielded to bitterly cold temperatures and left.

The latest figures for October put the number of internally displaced Ukrainians at 6.54 million, with the war now the worst humanitarian crisis in recent European history.

For Egeland, one thing that “stood out” in Ukraine compared to other wars was the number of elderly and disabled people in conflict areas.

“Many who have not fled yet from the war zones in the east and in the south are elderly people who cannot or will not leave the land of their ancestors, the graves of their parents,” he told Euronews. “They are cold and exhausted.”

He continued: “What they are hoping for ... is a restoration of electricity, gas, warmth. But if the Russians continue to bomb the whole civilian infrastructure here, they will not get any heating this winter.”

“Many may freeze to death in their homes. Some are bedridden, [they] cannot go anywhere.”

Amid intense Russian bombardment, Ukrainian authorities evacuated some elderly residents from the southern city of Kherson on Sunday.

Analysts predict that wintry weather — bringing with it frozen terrain and grueling fighting conditions — could magnify the harm caused by these strikes.

Ukraine’s state power grid operator said on Sunday it was supplying around 80% of electricity demand, compared to 75% the previous day.

But Egeland said there was a “glimmer of hope”.

International donors have been “generous” with giving aid to Ukraine and humanitarian organizations were “scaling up” their operations, he said.

According to the Kiel Institute, €93.8 billion from 40 countries in financial, humanitarian, and military aid has been given to Ukraine from January to October 2022.

“Unless there is a convincing [attempt] of the Russian side to stop the bombing of civilian targets, I think it will be worse before it gets better,” he added.
Add Comment