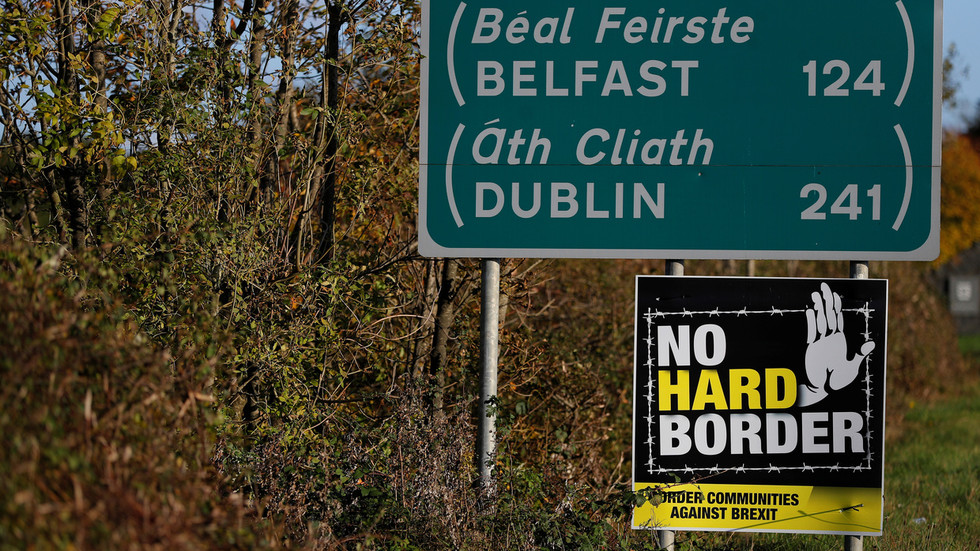 The EU is interested in reaching a Brexit trade deal with the UK and will respect the interests of Ireland as it works to achieve it, German Chancellor Angela Merkel has said.

“We want an agreement: from the Irish point of view in particular it is extremely important,” Merkel said during a discussion on Germany’s presidency of the EU at the 27-member bloc’s Committee of the Regions on Tuesday.

"We won’t let Ireland down, but will continue to stick together in these exit negotiations."

The chancellor pointed out that any Brexit deal reached has to be beneficial for both Britain and the EU. However, with “such a short space of time” left to find common ground, “we must also be prepared in the event that no agreement is reached,” she said.

Britain is set to leave the European Single Market and European Union Customs Union on January 1, 2021.