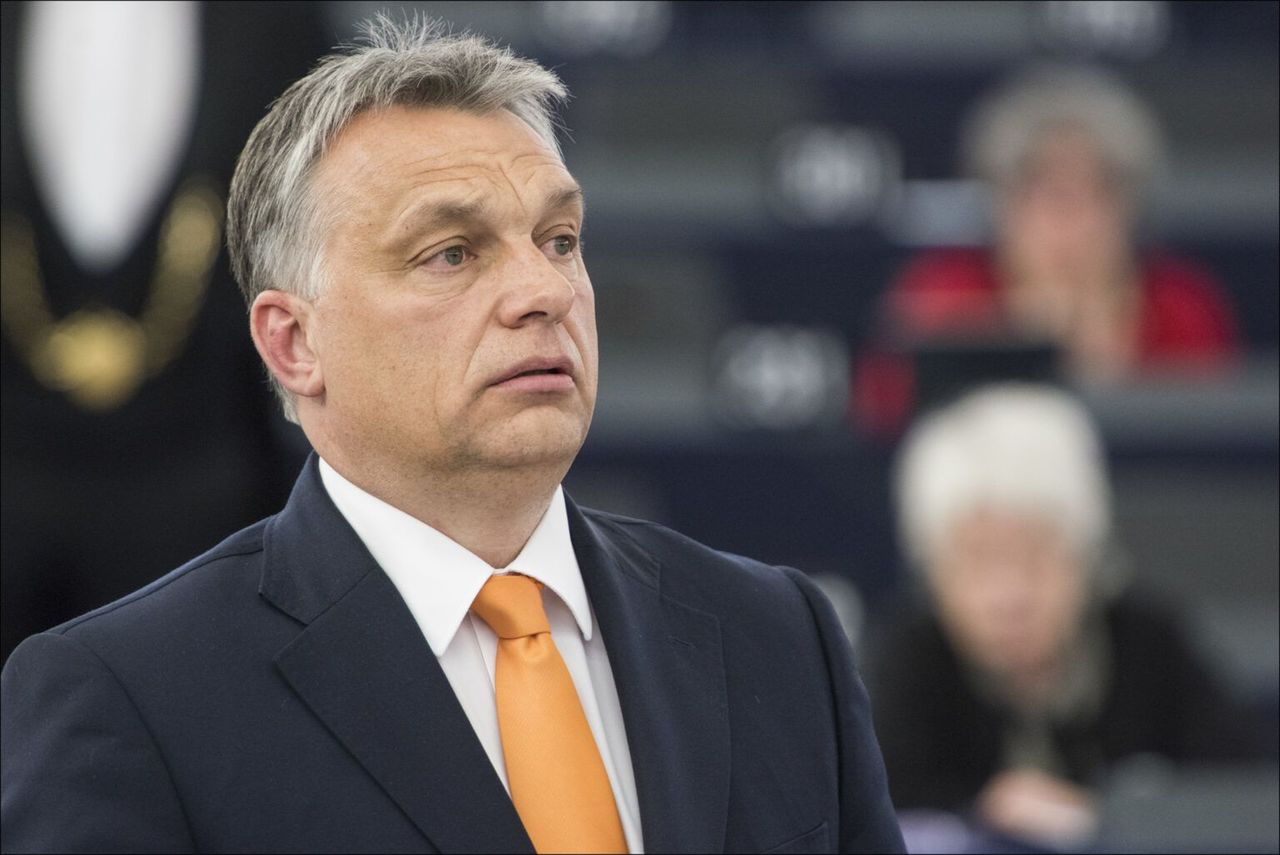 Listen to the article
0:00 / 0:00
Voice by MediaWorks
Hungarian Prime Minister Viktor Orban has lambasted an EU plan to reduce gas consumption by 15%. Unless the bloc pushes for peace in Ukraine, he warned that Europe will face an energy crisis, a recession, and political turmoil.
Speaking following a meeting with Austrian Chancellor Karl Nehammer in Vienna on Thursday, Orban said that Hungary determines its own energy policy, and any attempt by Brussels to interfere with this “will not find favor with the Hungarians.”

Earlier this week, in anticipation of a cutoff in supply from Russia the EU’s member states agreed on a range of measures to cut their gas consumption by 15% over the winter. The voluntary measures – including a switch to alternative fuels and rationing for household consumers – could become mandatory should the EU declare a state of emergency.

Hungary was the only one of the EU’s 27 members to oppose the plan. Declaring it “simply impossible” to go without Russian energy, Foreign Minister Peter Szijjarto traveled to Moscow last Thursday to negotiate the purchase of an extra 700 million cubic meters of Russian gas.

“Our people don’t like that kind of thing,” Orban said on Thursday, referring to the EU plan. "If Brussels has a say in what to do with our own energy, regardless of Brussels' good intentions or bad intentions, it will not find favor with the Hungarians.”

Orban, who has heavily criticized the EU’s sanctions on Russia, said that he would attempt to “convince Brussels to create a strategy that is good for the Ukrainians, the EU, and EU households.”

The fact that Brussels is already implementing energy rationing suggests that Europe is moving toward a “wartime economy,” Orban said, adding that unless peace is reached in Ukraine, "we will not be able to solve any problems, there will be no energy, and the entire European Union will be pushed into an economic situation of war.”

The Hungarian premier noted that an energy crisis would also lead to a recession and political instability across Europe.

Hungary has refused to send weapons to Ukraine or allow Western arms to enter Ukraine from its territory. In a speech last week, Orban declared that the rest of the world is “demonstratively not with” the West on sanctioning Moscow, and insisted that the conflict in Ukraine “will end when the Americans and the Russians come to an agreement.”
#Viktor Orban
Add Comment