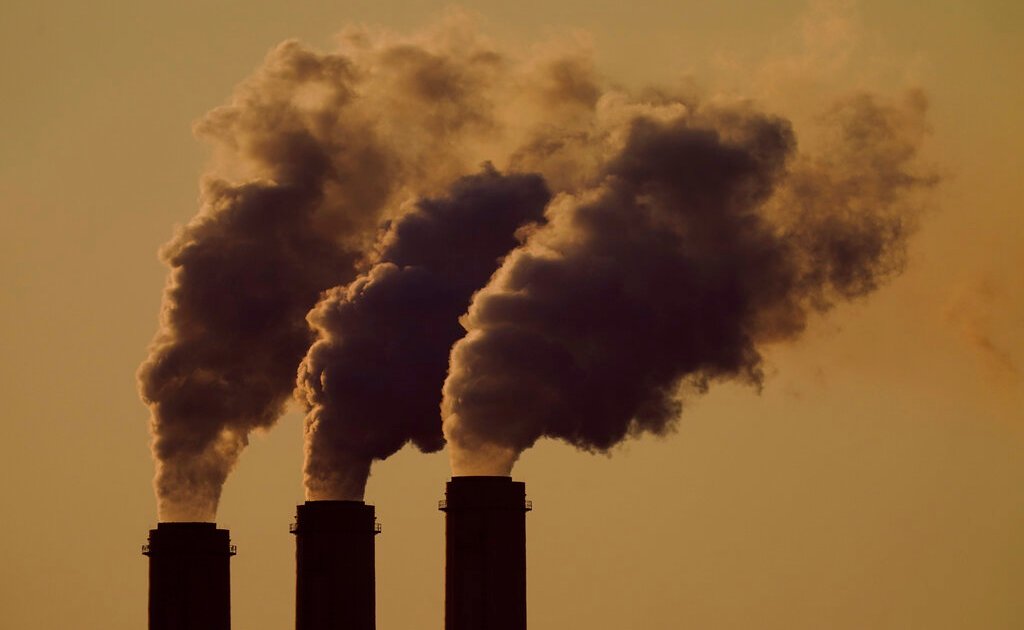 The EU says the main objective is to avoid ‘carbon leakage’ and encourage partner nations to establish carbon-pricing policies.

European Union countries have backed the bloc’s plan to impose a world-first carbon dioxide emissions tariff on imports of polluting goods, although the finer details will need to be worked out in upcoming negotiations.

The EU wants to introduce CO2 emissions costs on imports of steel, cement, fertilisers, aluminium and electricity, a move aimed at protecting European industry from being undercut by cheaper goods made in countries with weaker environmental rules.

The costs would not kick in until 2026, according to the European Commission’s proposal for the measure, but a three-year transition phase would begin in 2023 – so EU countries and the European Parliament are racing to negotiate and approve the final rules in time.

“The main objective of this environmental measure is to avoid carbon leakage,” a statement from the EU said on Tuesday.

Finance ministers from EU countries have agreed on their negotiating position for the upcoming talks.

“We’re making the effort to reduce carbon emissions in industry … we don’t want these efforts to be of no avail because we import products which contain more carbon,” French Finance Minister Bruno Le Maire said.

The border levy is part of a package of EU climate change policies designed to cut the bloc’s greenhouse gas emissions by 55 percent by 2030 from 1990 levels.

France, which currently chairs meetings of EU ministers, has long supported the levy and prioritised striking a swift deal on it.

The European Parliament plans to confirm its position by July, meaning negotiations between Parliament and EU countries on the final rules could begin after summer.

Europe’s climate goals will require huge investments from industry in green technologies like hydrogen, and impose higher CO2 costs on polluters. The border levy aims to ensure companies do not leave Europe for regions with lower costs.

The measure would gradually replace the free CO2 permits industries receive under the EU carbon market to help them stay competitive. How quickly those permits should end is contentious, and ministers left the details to be negotiated in separate talks on EU carbon-market reforms.

The European Parliament’s lead legislator on the border levy, Mohammed Chahim, wants to end free CO2 permits by 2028. The European Commission had proposed 2035, while some industries are lobbying to keep them.

The issue of whether revenue from the CO2 levy will go into the EU budget will also be discussed later.