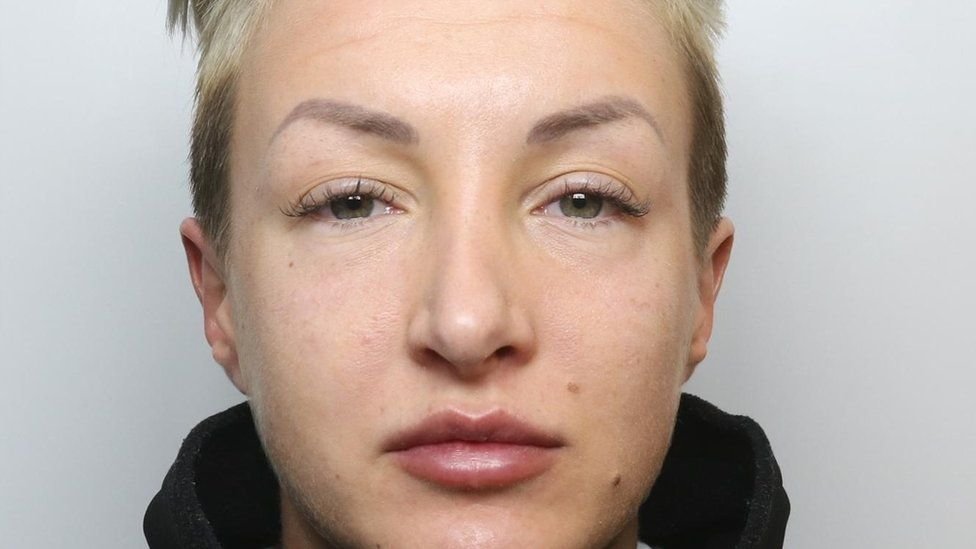 A former prison guard who tried to smuggle crack cocaine into prison in her underwear has had her jail term increased by the Court of Appeal.

Hannah Gaves, 27, from Bristol, was found carrying it and cannabis on her way into work at Erlestoke Prison near Devizes.

She admitted a series of offences and was jailed for three years in August.

Lord Justice Davis ruled her sentence was "unduly lenient" and increased the term to four years and eight months. 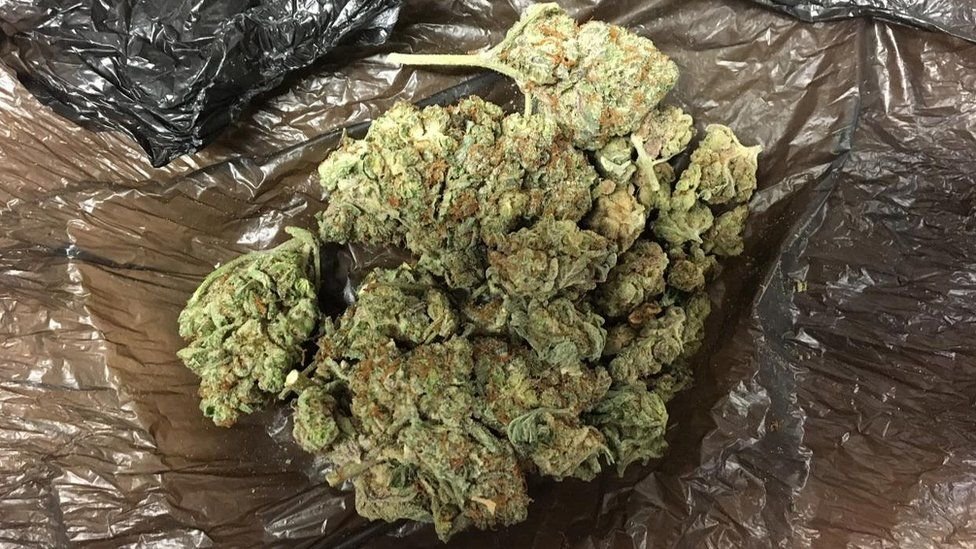 The court heard Gaves had been working as a prison officer for just under a year when she was caught with the drugs on 27 January 2019.

CCTV footage showed her "spending a considerable period of time in a cell of a particular prisoner" and a decision was made to stop and search her.

When she was told she would be searched and was asked if she had any prohibited items, said "she answered, 'yes, weed and tobacco"'.

But the judge said: "That was not the whole truth because when she was searched, not only was a quantity of cannabis (found) ... in addition, and hidden in her underwear, was a lump of a white substance wrapped in cling film." 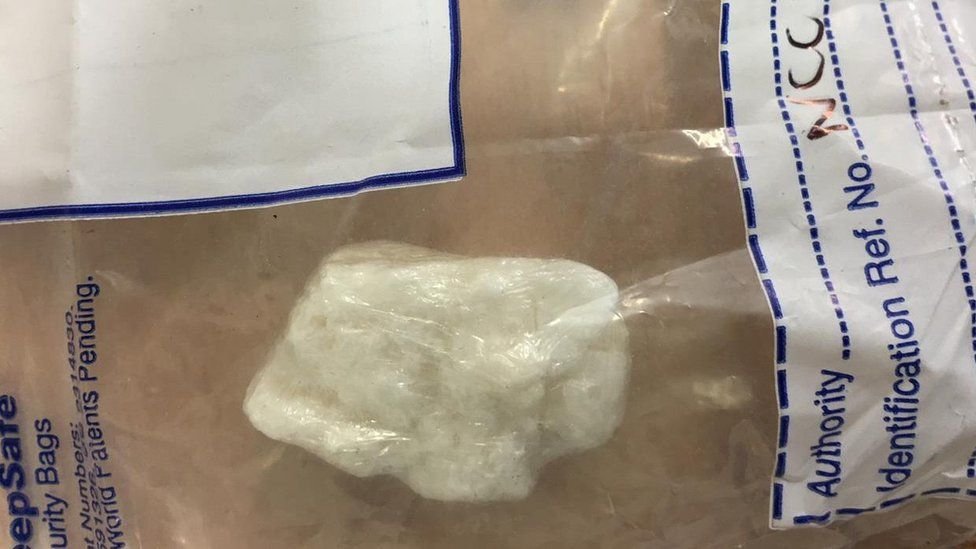 Gaves told police she felt she had "no option" and the unnamed individual who asked her to bring drugs into the jail "knew where she lived and had contacted her on social media".

But Lord Justice Davis said: "If threats are made to (prison officers) they know that their responsibility is to report that threat."

In a statement after the hearing, Solicitor General Michael Ellis QC said: "Gaves intentionally smuggled contraband into prison with the intention of supplying dangerous drugs.

"She betrayed the trust inherent in her office."