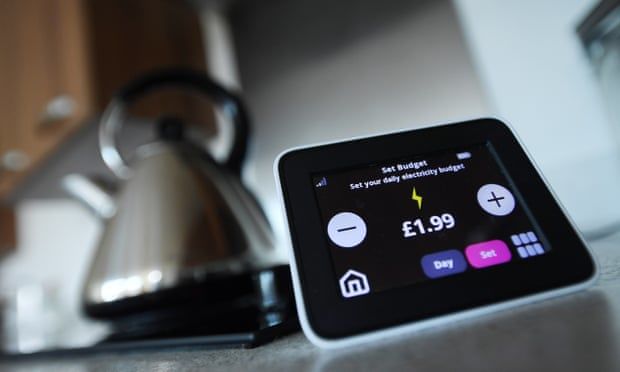 Energy price cap in Britain could near £3,000 this autumn

New forecasts suggest household bills could rise more than £1,000 after another spike in wholesale prices
The energy price cap could reach nearly £3,000 in the Britain at the beginning of October, with the planned increase possibly being more than £1,000 according to a new forecast.

It is expected to rise to £2,980.63 for the next period, which runs between October and December, after another spike in wholesale demand prices last week.

It is now at £1,971, the highest since the cap was introduced in Britain – Northern Ireland has a separate energy regulator – beating the previous high by 54%. Previous estimates had put the autumn price cap at £2,800.

The research firm Cornwall Insight said it could then rise to £3,003 for the January to March period, based on the latest data.

Energy prices have soared in the last few months after high demand as economies reopened after lockdowns during the Covid-19 pandemic.

Russia’s invasion of Ukraine in late February then added to the problems as countries stopped buying gas from the country over concerns that it would be helping to finance its war effort.

The government has introduced a multi-billion-pound package of support, including a £400 discount for every household in the country, and a £150 rebate from council tax bills. Vulnerable people are entitled to further financial help.

The crisis has reduced the number of energy suppliers on the market to just over 20. More than 30 companies have gone bust since January 2021, including Bulb Energy, Together Energy and Avro Energy, affecting 4.5 million customers. No suppliers are able to offer a price above the cap’s level, and competition between companies is almost nonexistent.

The energy regulator, Ofgem, announced last week that it would introduce new measures to stop companies going bust, and to protect customers’ money.

Cornwall Insight has predicted that prices will peak in January, before dropping to £2,758 in April and £2,866 in July – levels still higher than customers are paying now.
#COVID-19  #Covid
Add Comment