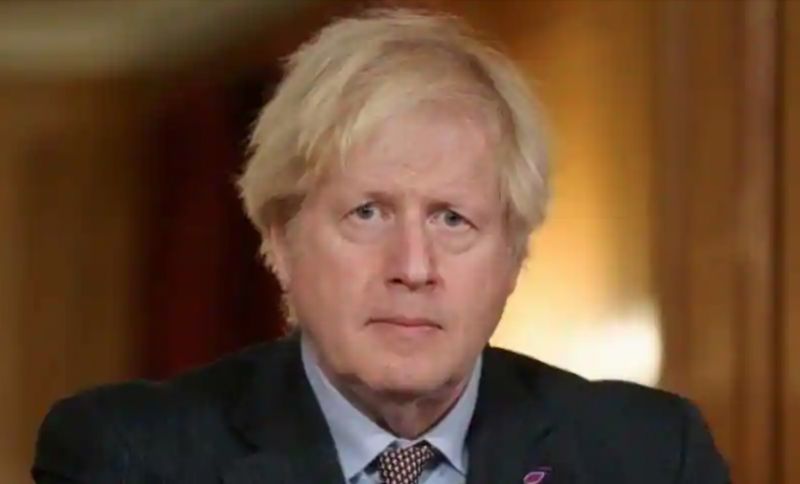 Embattled Johnson facing new round of corruption allegations in UK!

United Kingdom Prime Minister, Alexander Boris de Pfeffel Johnson ‘aka ‘Boris’ has been accused of a new round of corruption allegations for 2022, after it emerged that he sought funds for his flat refurbishment from a Conservative donor while promising to consider plans for a mystery “great exhibition”.

A report from The Guardian on January 6, 2022, stated that the PM is facing fresh questions after newly published WhatsApp messages with the Tory peer David Brownlow show Johnson called parts of his Downing Street residence a “tip” and asked for “approvals” so his decor designer, Lulu Lytle, could “get on with it” in November 2020.

He signed off the message by saying: “Ps am on the great exhibition plan will revert.” Lord Brownlow replied: “Of course, get Lulu to call me and we’ll get it sorted ASAP! Thanks for thinking about GE2.”

On Thursday, Johnson was forced to make a “humble and sincere” apology for the texts not being given to his independent ethics adviser during an initial inquiry last spring.

"The first Great Exhibition was held in Hyde Park in 1851. Plans for a Great Exhibition 2.0 were discussed by Brownlow and the then culture secretary, Oliver Dowden, weeks after the WhatsApp exchanges, official records show," the guardian reported.

Asked what the great exhibition plan Johnson had referred to was, his spokesperson said it was an “idea that wasn’t taken forward”.

He added that instead “Festival UK” – formerly known as the Festival of Brexit – would be going ahead in 2022 but could not explain the difference between that event and the great exhibition plan.

Angela Rayner, Labour’s deputy leader, said it appeared Brownlow had access to Johnson and Dowden “because he was paying” for the refurbishments. She said if true, it would constitute “corruption, plain and simple”, and added: “No one should be able to buy access or exchange wallpaper for festivals.”

Since his reign as British PM, Johnson has been facing allegations of cronyism and corruption and has been blamed for mishandling the COVID-19 situation in the UK, resulting in the deaths of tens of thousands. 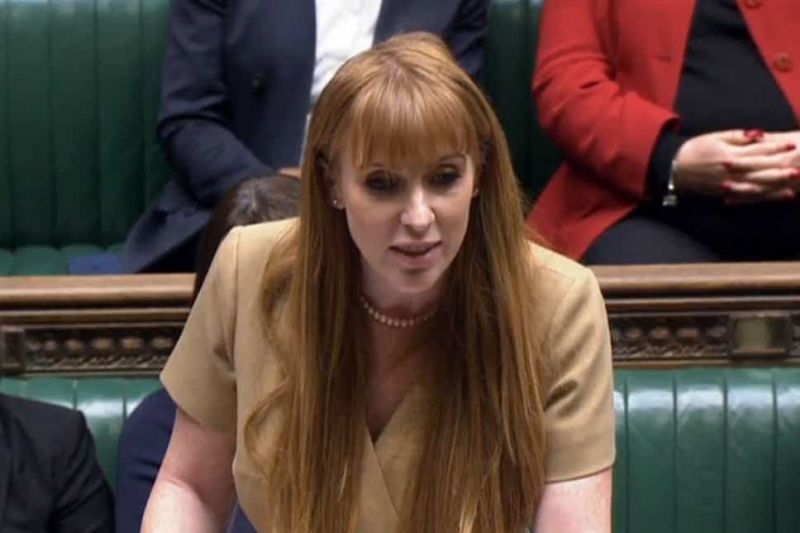 Angela Rayner, Labour’s deputy leader, said it appeared Brownlow had access to Johnson and Dowden 'because he was paying' for the refurbishments. She said if true, it would constitute 'corruption, plain and simple', and added: 'No one should be able to buy access or exchange wallpaper for festivals.'

The fresh round of corruption allegations is ironic and even hypocritical as the Johnson Government in 2020 launched a Commission of Inquiry in the Virgin Islands to establish whether there is evidence of corruption, abuse of office or other serious dishonesty that may have taken place in public office in recent years.

Many see it as just a 'Coup de Gras' attempt by ex-governor Augustus J. U. Jaspert, who shared a tense relationship with Premier Andrew A. Fahie (R1).