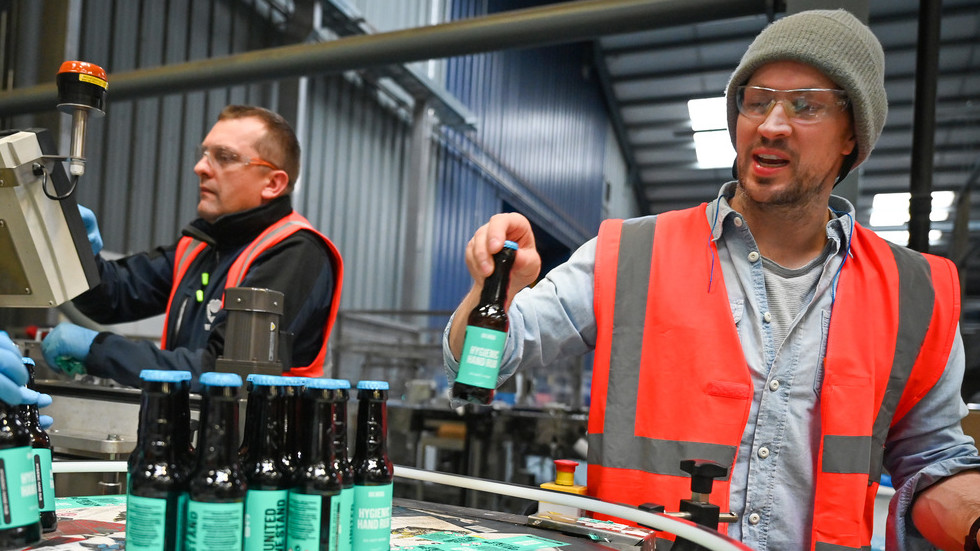 BrewDog’s James Watt is pursuing legal action over documentary harassment claims and how the BBC obtained its information
Scottish beer baron James Watt has said he is taking legal action against the BBC to protect his “reputation,” in the wake of a documentary aired by the British broadcaster in which he was accused of inappropriate behavior.

The BBC’s ‘Disclosure’ documentary, which aired on Monday, brought a number of allegations to light, including some concerning Watt’s relationship with female staff. More than 15 former BrewDog employees spoke out against the CEO during the program, with past US staff claiming he made female workers feel “uncomfortable” and “powerless.”

Katelynn Ising, a former employee at BrewDog’s flagship bar and brewery in Canal Winchester, Ohio, said that female staff would dress down to avoid unwelcome attention from the Scot, adding: “We would make a point to warn new girls.”

Further claims made in the BBC film include the apparent revelation that Watt had invested £500,000 in rival Dutch brewing company Heineken, and it also questioned the integrity of BrewDog’s plans to be “carbon negative.”

The Scotsman had previously called out craft beer firms for working with alcohol giants such as Heineken.It has also emerged that Watt is planning a second legal action against the BBC linked to the documentary.

He confirmed that legal action was being taken on the basis of “false and defamatory” claims. Watt also told The Telegraph that he regretted making any of his staff in the US feel uncomfortable.This is not the first time BrewDog has been rocked by allegations of mismanagement.

Last year, Watt apologized after staff complained publicly of a toxic culture and bullying, with the CEO implicated in the allegations.
Add Comment